2022 is going to be a showcase of Indie talent 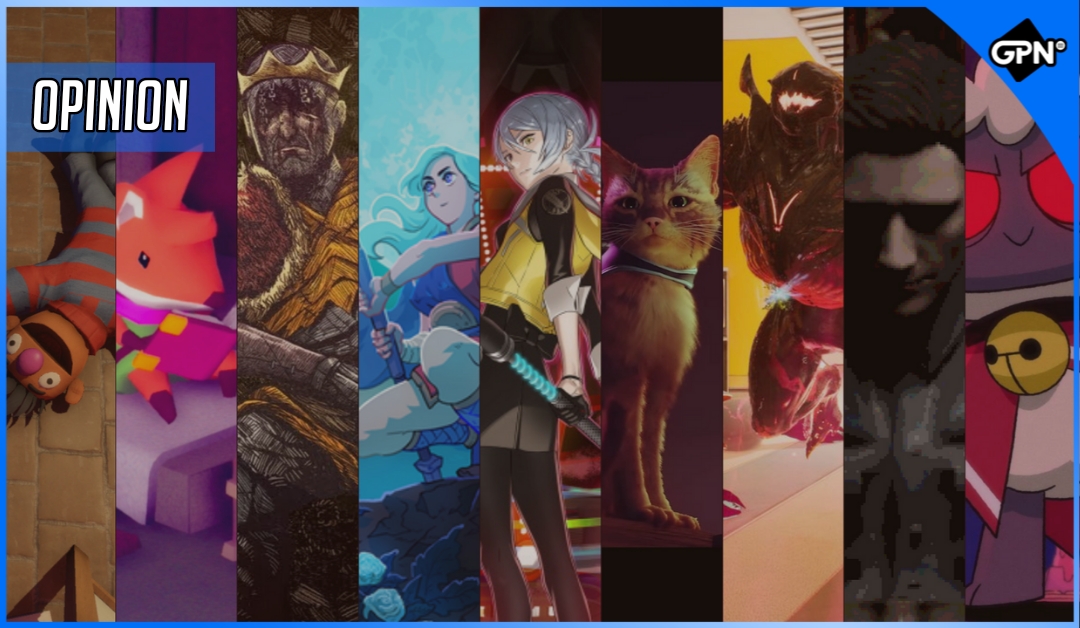 In the days of indie past there was a common sentiment that the scene was oversaturated by metroidvanias and pixel games. That almost every title released was just repetitive nonsense that no one should be worried about. I have always disagreed with this idea that the indie section of the gaming industry somehow lacks creativity and instead just bounces between whatever trends are present in the community at the time. Rather, I would argue that indie titles display the creative backbone of the industry and are at the forefront of pushing the boundaries of what it really means to be both a video game and a piece of art itself.

That said, 2021 was a phenomenal year at all levels of the industry. The indie scene had a diverse range of quality showings. From card based, horror, rogue-likes such as Inscryption, to emotionally driven tales of life and death in the form of a top-down action adventure title like Death’s Door, or even a historical retelling of a Taiwanese folk-hero as a manga inspired action platformer being none other than The Legend of Tianding. We even got to see a hit Skyrim mod become a full fledged independent title with the establishment of Modern Storyteller and their debut game The Forgotten City.

All of the above games are not only unique from one another in gameplay but are also diverse in art styles, narrative structure, thematic messages, and more. These patterns of diverse indie offerings extends long before 2021, but I wanted to highlight the magnitude of the year we just had. The term “indie darling” has always been used as a way to describe the one or two really big indie titles in any given year. In 2020 Hades became synonymous with the term, but there’s so much more on offer if you dig just a tiny bit deeper.

Which brings us to 2022, the brand new year with so many untold stories awaiting us, I wanted to throw my hat in the ring by providing some upcoming indie games that look to be quite the hit. 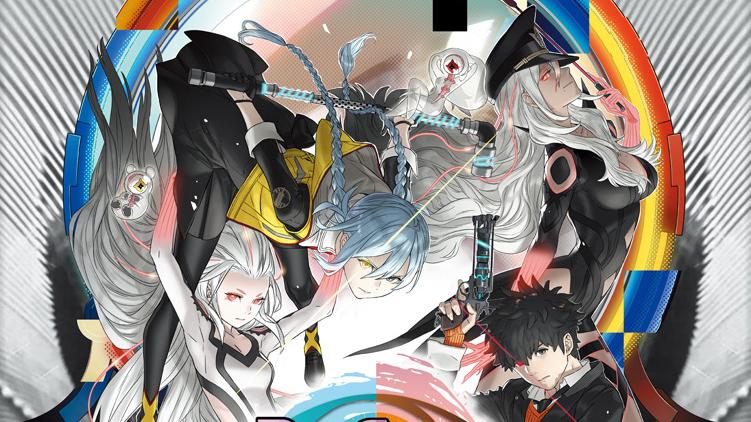 Personally, I believe that 2022 has the potential to surpass the quality of 2021 when it comes to the indie scene. There were a handful of absolutely amazing titles last year, but many of the most anticipated indie games wound up falling a bit flat for me, such as 12 Minutes and The Gunk. The potential was there but a few titles just slipped below my expectations. While the same is sure to happen in regards to some games, I feel more confident in the slate that 2022 has prepared for us all. There are many diverse titles in terms of genre and gameplay set to release that will make for a more complete experience while shining more light on games that aren’t JUST from Devolver Digital (although Cult of the Lamb and Trek to Yomi look exquisite) and Annapurna Interactive.

One of my most anticipated games is The Somnium Files: NirvanA Initiative. The sequel to hit visual novel AI: The Somnium Files. It is focusing on a grown up Mizuki, now a special agent, and everyone’s favorite cybernetic eyeball Aiba as they attempt to solve the Half Body serial killings. The first game was one of the best stories I have experienced across any medium, with a phenomenal voice cast to back it up. I have full confidence in the team’s ability to back up the first title with as thrilling sequel.

On the complete opposite spectrum of game styles comes Sabotage Studio’s Sea of Stars. A prequel to 2018’s hit masterpiece The Messenger, Sea of Stars follows the tales of two children of the solstice. One of winter and one of summer. I actually backed this game on Kickstarter when they first launched the campaign, and everything I’ve seen of it in Backer Updates since looks amazing. The character design is impeccable, and the fact that they got Chrono Trigger composer Yasunori Mitsuda for their turn-based RPG with gameplay mechanics and art direction directly inspired by Chrono Trigger just blows me away. This game is going to be something extremely special, and I’m happy to see the developers expanding on their portfolio by choosing to make the game something other than another action platformer. 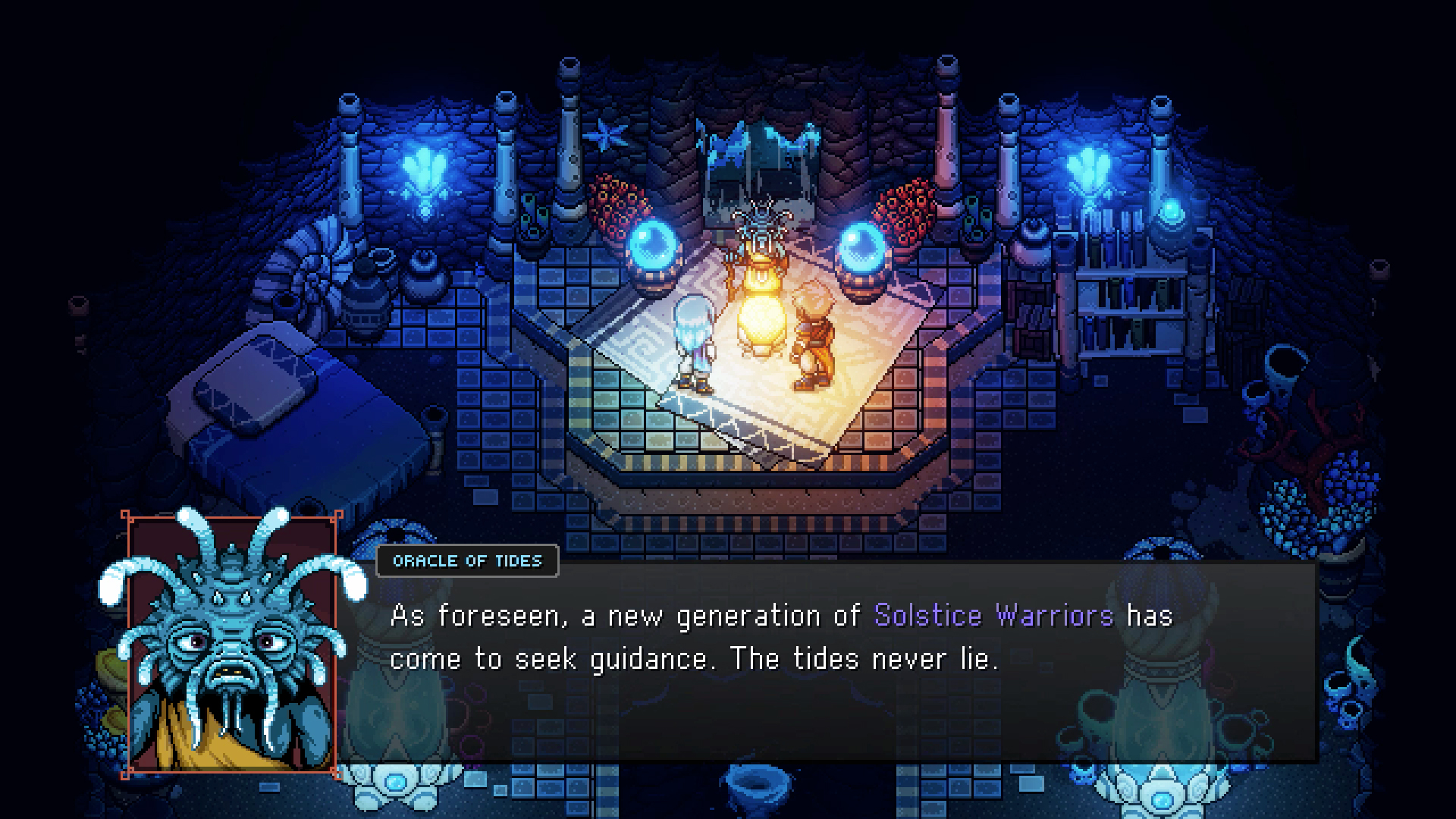 From Stray, My Friendly Neighborhood, to The Anacrusis and more. You could play a new major indie game or two every month and still not run out of high quality and diverse titles. But there’s also many great games on the way coming from smaller or even debut developers. One such game is called Conscript, a brutal World War II survival horror game inspired by classic Resident Evil and Silent Hill games. This top down, pixel styled horror game might not sound like much at first, but for a game being developed by a single person as their debut game, it looks delicious. The art style manages to blend the classic 90s horror style with modern indie art direction in ways that feel both similar and refreshing. The amount of content in regards to replayability is also just what you would expect from a survival horror game inspired by Resident Evil. It has infinite ammo modes, and other modifiers that make replaying the game so addicting. Plus there are accessibility options to make the game more manageable for people inexperienced with the genre, or who are simply looking for a good time, not a stressful one.

Another game I want to discuss briefly is ORX. A game that hasn’t gotten a lot of press, but that I sunk way too much time into its demo playing not to discuss it. ORX is an upcoming deck building, rogue-like, tower defense game. That’s a mix of genres that I’ve always enjoyed separately but never really imagined caring for when put all together. But ORX grabbed me by the throat and refused to let go. The combat is simple at first but quickly deepens as you face more and more waves of Orcs. The amount of creativity and strategic planning required is also very satisfying. There are always new combinations you can try in your attempts to fortify your land.

There are so many more games than this too, such as the adorable Zelda-like Tunic, or the full release of Death Trash, but I feel as if my point has been made at this time. Every game listed in this article is fundamentally different from one each other. Be it in gameplay, art direction, genre, or a mix of multiple factors. It’s clear that 2022 is going to be a killer year for the indie scene, and I simply cannot wait to dive in.