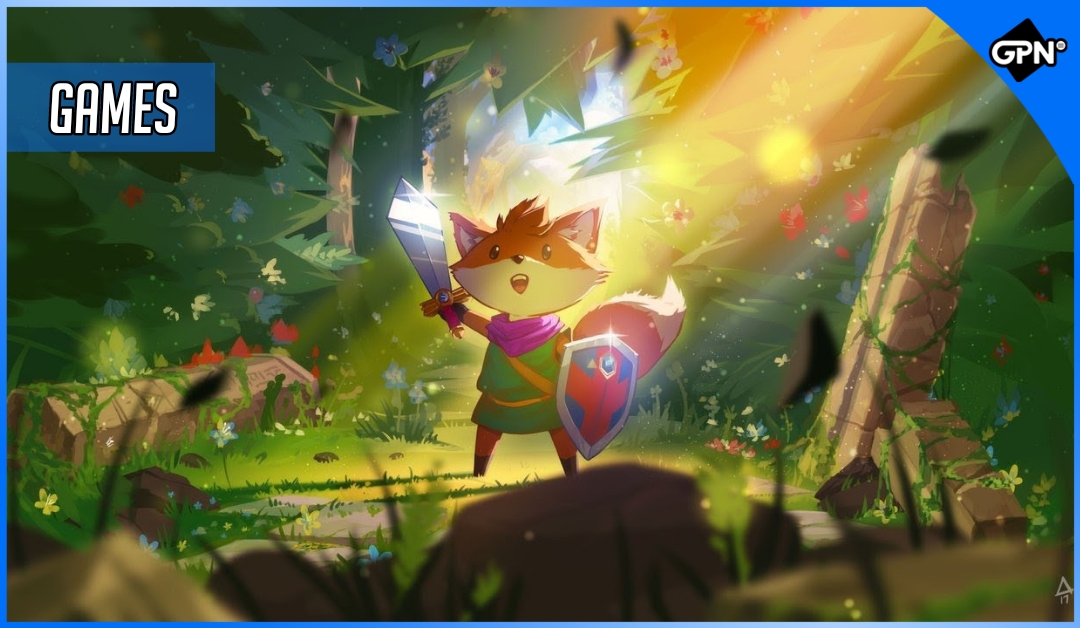 The second half of 2021 was an extremely strong showing from the teams over at Xbox. From July to December they launched Microsoft Flight Simulator on Xbox Series X|S consoles, and released new games such as Psychonauts 2, Age of Empires IV, Forza Horizon 5, and Halo Infinite. Unfortunately that momentum hasn’t carried into 2022 so far. The only first party game with a date that we have is Starfield all the way on November.

Even with console exclusivity deals their efforts this year have been a smidge lackluster. CrossfireX launched last month and was torn apart by both fans and critics alike, leaving Xbox fans even more desperate for something good to come down the pipeline.

Well, while there isn’t a new first party game coming to Xbox with some form of exclusivity this month, there are three indie games launching in the upcoming days that are console exclusive to Xbox.

RPG Time: The Legend of Wright

RPG Time: The Legend of Wright launches on March 10th for PC, Xbox One, and Xbox Series X|S. It takes its inspiration from classic turn-based RPGs such as Dragon Quest and combines it with a unique hand drawn art style. The game centers on the creations of a young student who aspires to one day be a video game developer. Placing you in the midst of what he sees his drawings translating to in the gaming medium. It’s full of creativity, humor, and heartfelt messages of youth.

Despite “RPG” being in the name, the game has so much more to offer than just RPG combat. It will have you exploring more stationary items than just paper, and playing through adventure, side scroller, and even command style levels. Imagination is oozing from this game, and it isn’t restricted by the medium it has chosen to embrace. I really appreciate games that aren’t afraid to blend diverse genres together. It is certainly a risky move, as there’s no guarantee that the quality will feel consistent to all players, but I don’t think that’s a concern with RPG Time. The game looks simply stunning, and I cannot wait to dive in.

Tunic is my most anticipated game on this list. A charming Zelda-like that’s headed to PC, Xbox One, and Xbox Series X|S on March 16th. You play as a small fox on a big adventure, exploring the wild and the monsters that plague the land. It’s full of difficult dungeons, intimidating monsters, and thrilling action to be had around every corner. Fans of the 2D and isometric Zelda titles should make sure to give Tunic a chance, especially if you’re searching for something to scratch the itch of a game that appears to be less than it is, containing many secrets in its tiny package. The entire game feels very reminiscent to me of the Gameboy era dungeon RPGs but with an art style that is 100% its own.

Tunic was originally announced a few years ago and has been a highly anticipated indie title since. Its had many different demo opportunities across Steam and Xbox demo fests and I’ve personally loved every minute of the game that I’ve experienced. The action combat is satisfying, exploring is such a fun time, the world and music are gorgeous, and it is such a charming title all around.

Shredders is exactly what fans of games like SSX and Steep have been asking for. Launching on March 17th on PC, Xbox One, Xbox Series X|S, and Xbox/PC Game Pass, Shredders is the newest arcade snowboarding game to hit the slopes. In many ways, Shredders sounds like if Forza Horizon were a snowboarding game. You get accepted to a participate in a thrilling snowboarding invitational, the wild card participant who no one sees as likely to make a splash. You get to explore a wide open world full of different events, plenty of real snowboarding stars for you to unlock, and a gallery of gear for you to customize your avatar with.

Shredders was originally planned to release last year but was met with a series of delays that pushed its launch date to March 17th. The extra time seems to have paid off however, the world is large, beautiful, and full of high speed snowboarding tricks and thrills. I really appreciate the amount of personality that the developers have managed to inject into the game, reminding me a lot of Tony Hawk’s skateboarding series, but with that Forza Horizon style open world adventure feel.