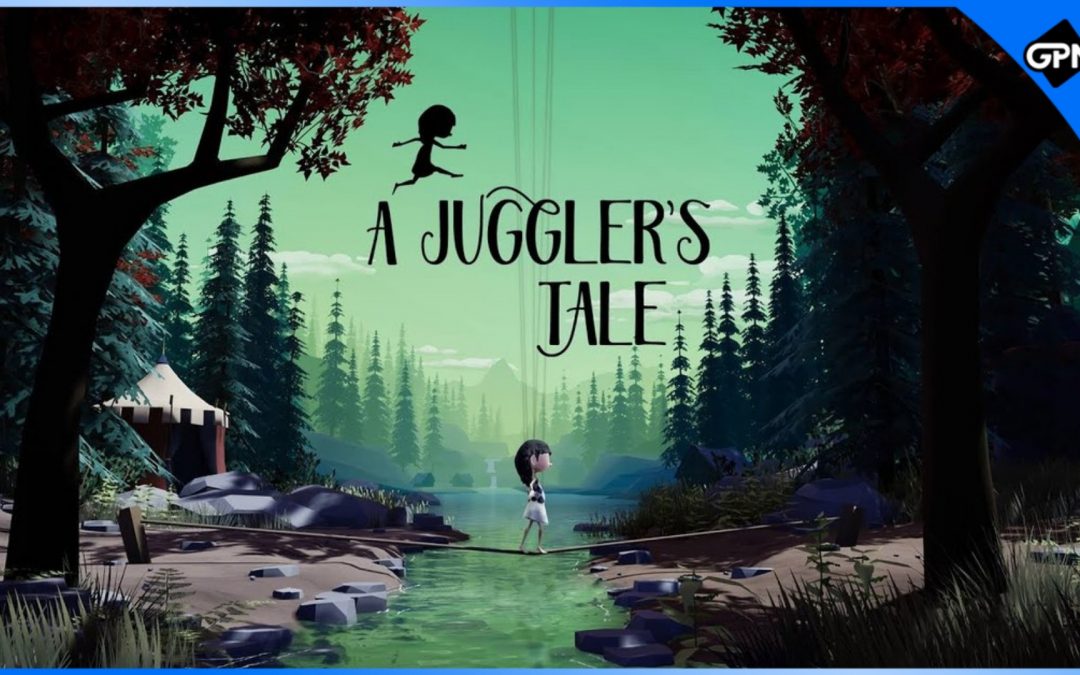 A Juggler’s Tale is a journey of freedom. It presents itself as what would appear to be a children’s game, but the game takes a few darker turns rather fast. Developed by kaleidoscope and published by Mixtvision Games for Xbox One, Xbox Series X|S, Windows, Nintendo Switch, PS4, and PS5.

The game takes place in a fairytale world designed like a puppet show. You follow the tale of Abby, who escapes from the cruel Ringmaster. The story is narrated in a manner resembling someone reading a fairytale to you, rhymes and all.

Overall, the story is serviceable for what the developers set out to do. By crafting this unique puppeteer setting, they tie the writing directly into the gameplay. Escaping from one’s restraints and marking your own path are major thematic points for the title, and with the narrator often talking directly to Abby, demanding that she listen to him, and manipulating her position/movements by grabbing her strings, the writers manage to create a thematically cohesive tale. I enjoyed the writing style used, the narrator speaking in rhymes added a campy undertone to the game, that worked well in contrast to the serious tone the game took regularly. The writing is often heartwarming at times and can strike a good balance between tragic and humorous but I also found it to be a bit of a drag at times. Watching Abby’s journey towards freedom was delivered in an uneven manner that the left the highs unable to overshadow the lows.

This connects to the gameplay a smidge because there are many sections of the game where all you do is run in straight line, maybe jumping occasionally, as the narrator rattles off a few thoughts here and there. These moments are the low points of the game, feeling more like filler or just lacking the depth that the main segments of the game possess. The repetition in some Acts where you do the same puzzle for almost the entirety of it became a drag to me as well and certainly detracted from the overall experience.

Otherwise, the gameplay is a mix of light platforming and puzzle solving. Nothing too complicated or difficult. What A Juggler’s Tale lacks in complexity, it makes up for with presentation. As you go about your puzzle solving, or as you’re running away from the Ringmaster’s goons, you’re placed in some breathtaking settings. The puppetry doesn’t equal a lack of attention to art direction, rather it highlights it. The gorgeous country settings are met with strong lighting quality, that boost the emotional presentation of each scene. There’s also a few sections that use a monochromatic color theory, painting a scene with different shades of the one color which really managed to make Abby and the other characters in the scene at the time pop out in contrast. My favorite usage of this was early in the game, as you’re running through a forest during the storm. While the gameplay gimmick here is a bit boring (you have to run a torch between two points and keep the flaming going repeatedly) watching the forest tremble in the storm, especially when the giant spider began crawling in the trees above you, was quite the spectacle.

Throughout my time with A Juggler’s Tale I struggled to stay engaged. What was presented in an interesting way, with its unique puppetry and storybook style, ultimately fell flat. Burdened by uneven pacing and shallow gameplay, A Juggler’s Tale stands as a good, albeit not great use of one’s time. In all, it feels like a neatly wrapped present, exciting to look at, and the anticipation to see what’s inside is too high, but once you tear off the wrapping paper, it wound up just being a new pair of socks. 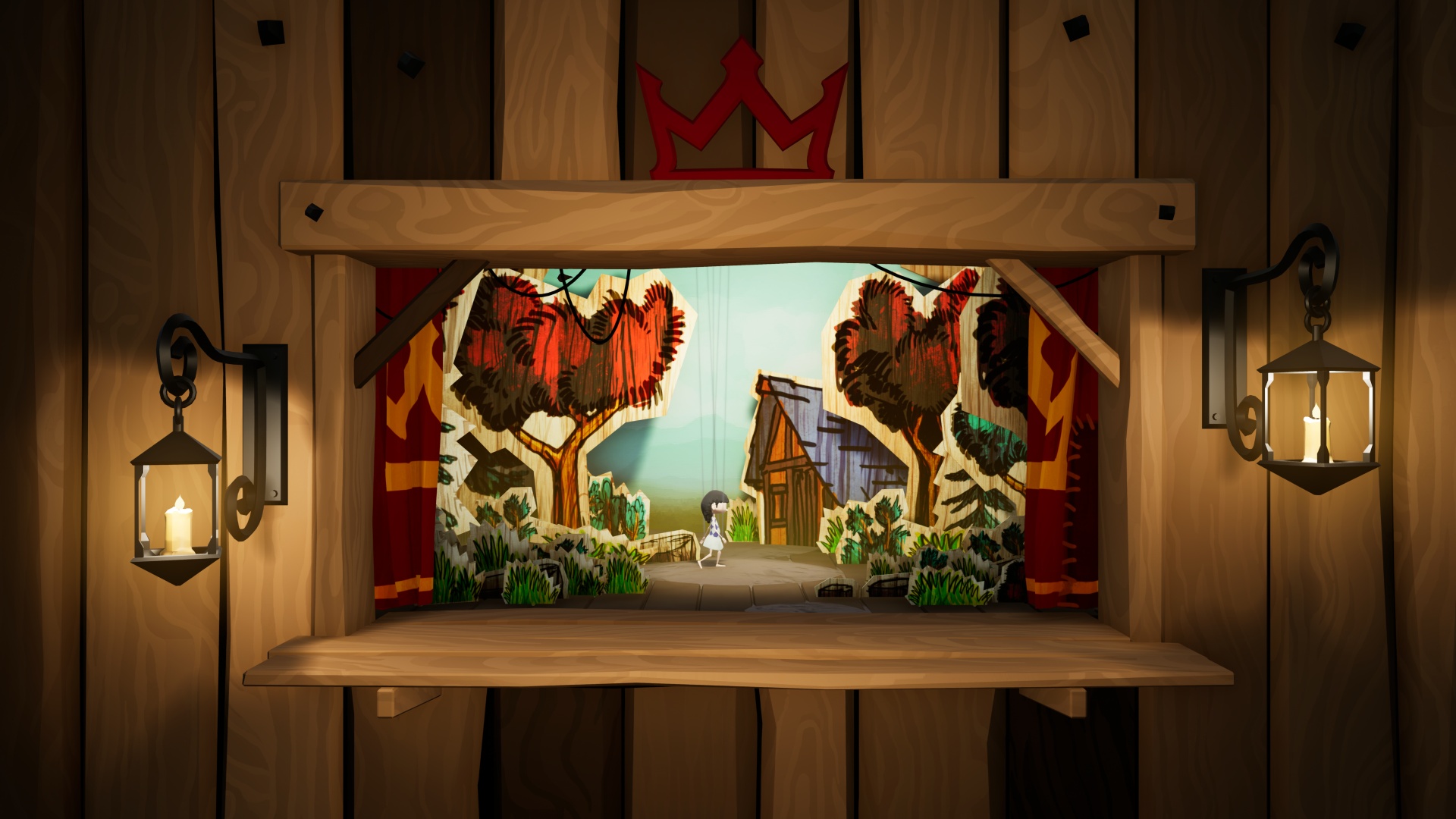