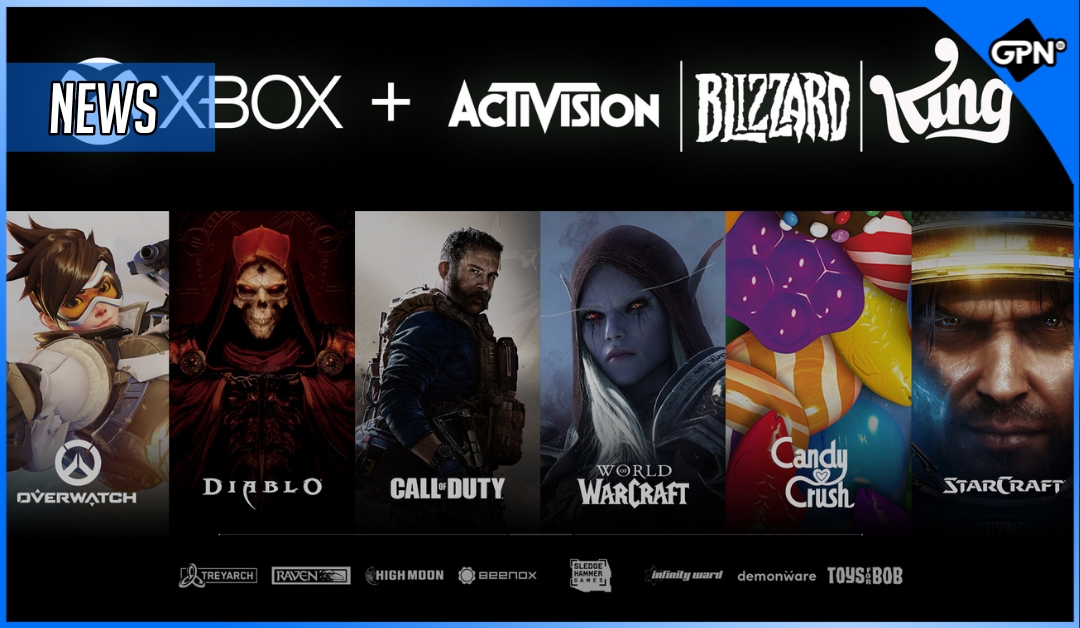 Microsoft has taken the gaming industry by storm this morning, announcing a mind-blowing $70 billion acquisition of Activision-Blizzard-King.

This buy-out will bring hit Intellectual Properties such as Call of Duty, Overwatch, Spyro, Crash, Tony Hawk, Diablo, World of Warcraft, and more under the Xbox Game Studios umbrella. An unprecedented move in the gaming industry if there ever was one.

While we can expect to these games, new and old,  begin to make their way to Game Pass for Xbox & PC once the deal closes in the 2023 Fiscal Year, Microsoft has not detailed how they’re going to be handling the lawsuits and allegations that Activision-Blizzard-King is currently dealing with. Although we do know that once the purchase goes through Phil Spencer, current Head of Xbox, will be assuming the role of CEO for Activision-Blizzard-King, implying that currently ABK CEO Bobby Kotick should be replaced.

The addition of these titles to Game Pass will help bolster the service as it recently hit 25 million subscribers, and as PlayStation plans to bring a better competitor to the Market.

According to Bloomberg, someone familiar with Microsoft’s thinking on the ABK acquisition has stated that they will continue making some of Activision-Blizzard’s games for PlayStation consoles, while holding back some of it as exclusive content for Xbox platforms.

According to the Wall Street Journal, a few people familiar with the acquisition have shared: