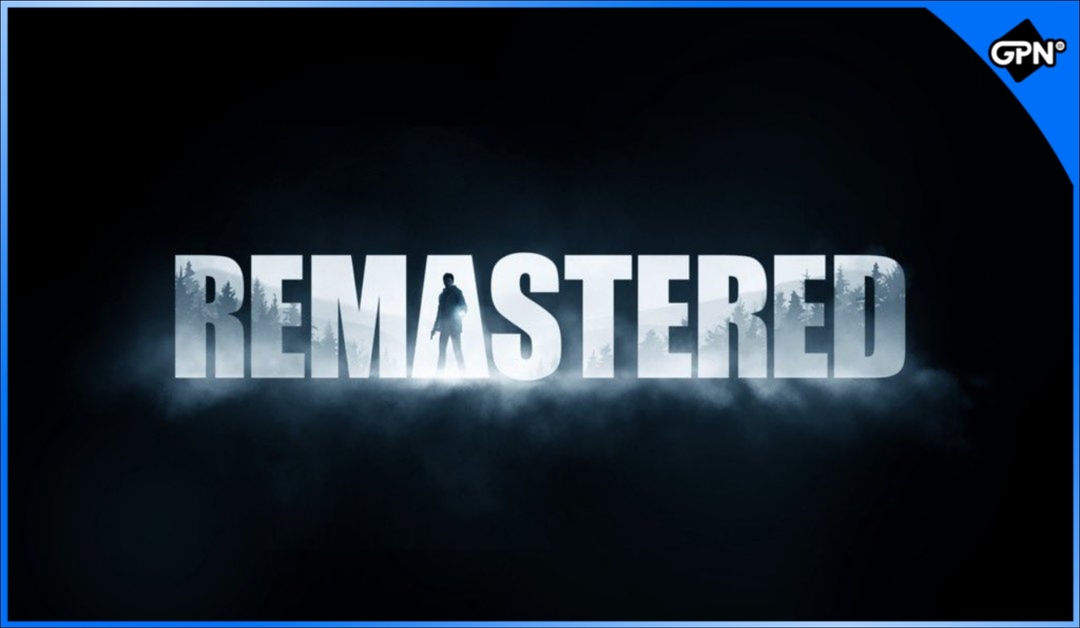 This morning Sam Lake of Remedy Entertainment has confirmed that Alan Wake Remastered is a reality. The remaster of the beloved survival horror title will be hitting Xbox One, Xbox Series X|S, PS4, PS5, and Epic.

An exact date hasn’t been given yet, but it was given a release window of Fall 2021. Sam states that the game is nearly complete, and that they’ve maintained as much of the original game as possible, his exact words are:

“Alan Wake Remastered is the original experience you fell in love with all those years ago. We did not want to change that. But the visuals all around, including the character model of Alan Wake himself and the cinematics, have been updated and improved with some choice next-generation upgrades.”

So, Alan Wake Remastered seems to mostly be a visual overhaul of the game. Fans can rest easy knowing that the original quality of the narrative will remain untouched.

The remaster also includes all of the DLC episodes, firector commentary done by none other than Sam Lake himself, and 4K visuals. The remaster is in great hands.