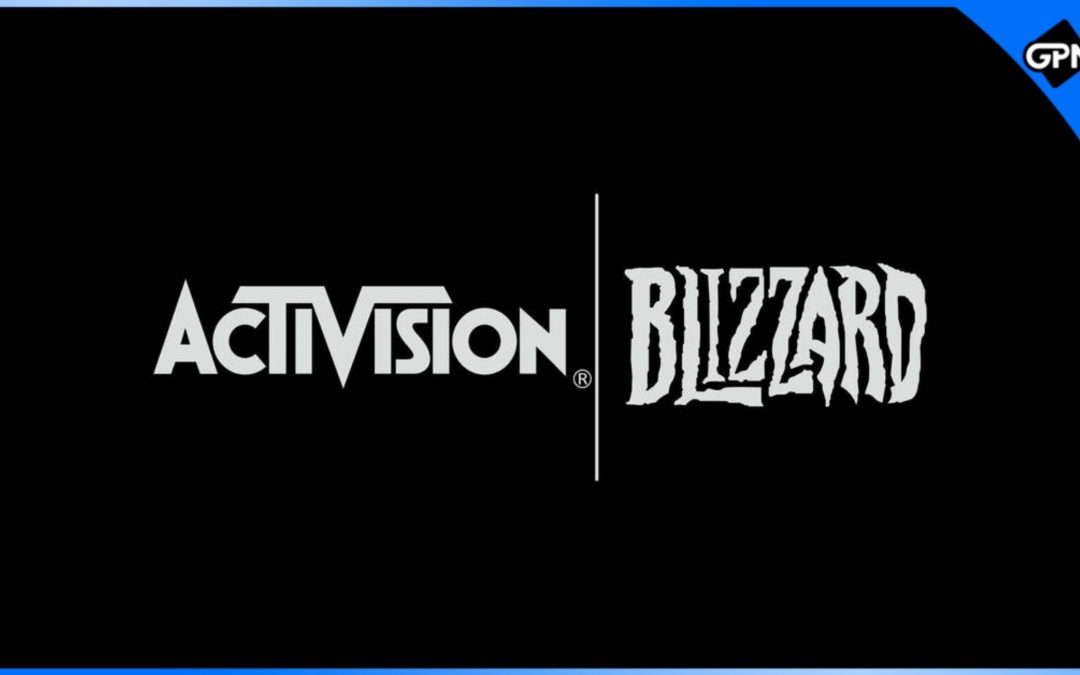 Slowly but surely, the employees at Activision-Blizzard are banding together to form a union, however one executive sent a company-wide email that reads more like an attempt to union bust than anything.
Posted by Jessica Gonzalez, Senior Test Analyst, on her last day at the company an email from Brian Bulato discouraged the formation of employees forming a union. Bulato states that the company is working hard to “create a more inclusive, supportive, and rewarding environment” and has made measures to back that up like the new zero-tolerance policy and removal of arbitration from sexual harassment and discrimination claims. However, as the email goes on its clear what side he is taking. Bulato says that “As you make this decision for your future, we ask that you only take time to consider the consequences of your signature on the binding legal document presented to you by the Communication Workers Alliance (CWA).” Obviously, this frames the CWA in a poor light, but Brian continues saying that if employees sign this, they let the CWA have exclusive rights to “represent [you] for the purposes of collective bargaining concerning all terms and conditions of employment”. Again, it’s another attempt to frame unionization in a poor light. Brian concludes that the company is welcome to all feedback to improve the workplace with anonymous and direct means.
Of course, this email was not received well as Bulato’s attempt to change perception of union efforts was seen clearly by Gonzalez herself, in a follow up tweet she says “Do not give in to corporate greed. Stand with your fellow workers.”