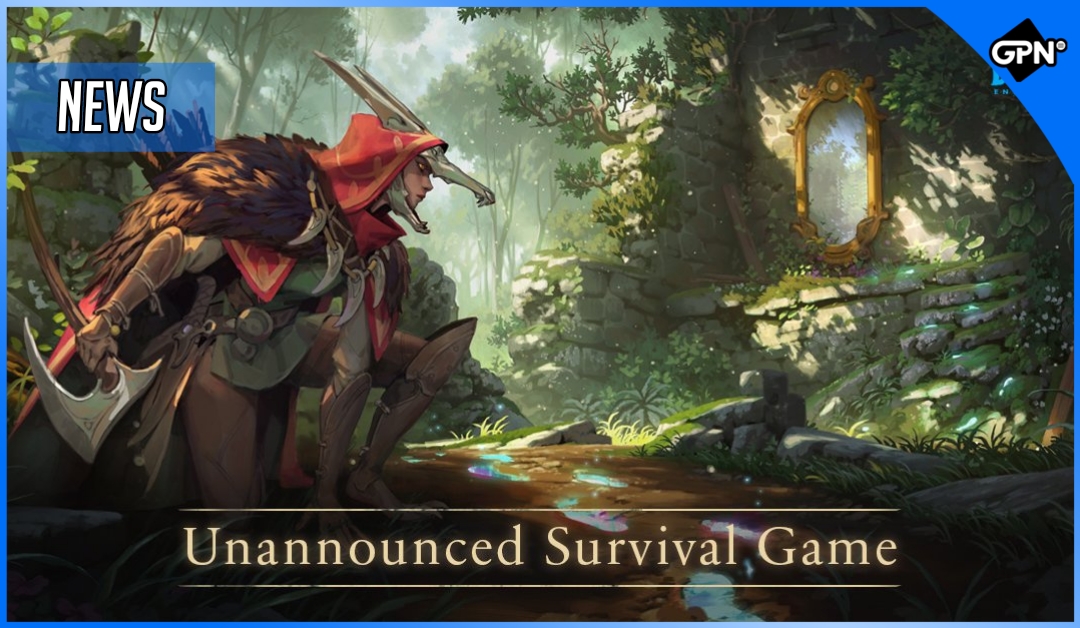 One week after Microsoft announced its acquisition of Activision-Blizzard-King, Blizzard has officially revealed that it is working on a brand new game.

While there weren’t many details shared, we do know that the game is set in a new universe, meaning it won’t be connected to previous Blizzard games, and that it is coming to both PC and Consoles. The game will be apart of the survival genre and is described by Blizzard as:

“A place full of heroes we have yet to meet, stories yet to be told, and adventures yet to be lived. A vast realm of possibility, waiting to be explored.”

Mike Ybarra, head of Blizzard has shared that he has “played many hours” of this project. The fact that the game is already in some form of a playable state might signal that it is further ahead in development than we were led to believe by the announcement. He also stated that game will allow players to “immerse themselves together” hinting at the possibility of it being a multiplayer game, which should come to no surprise for those familiar with Blizzard’s games.