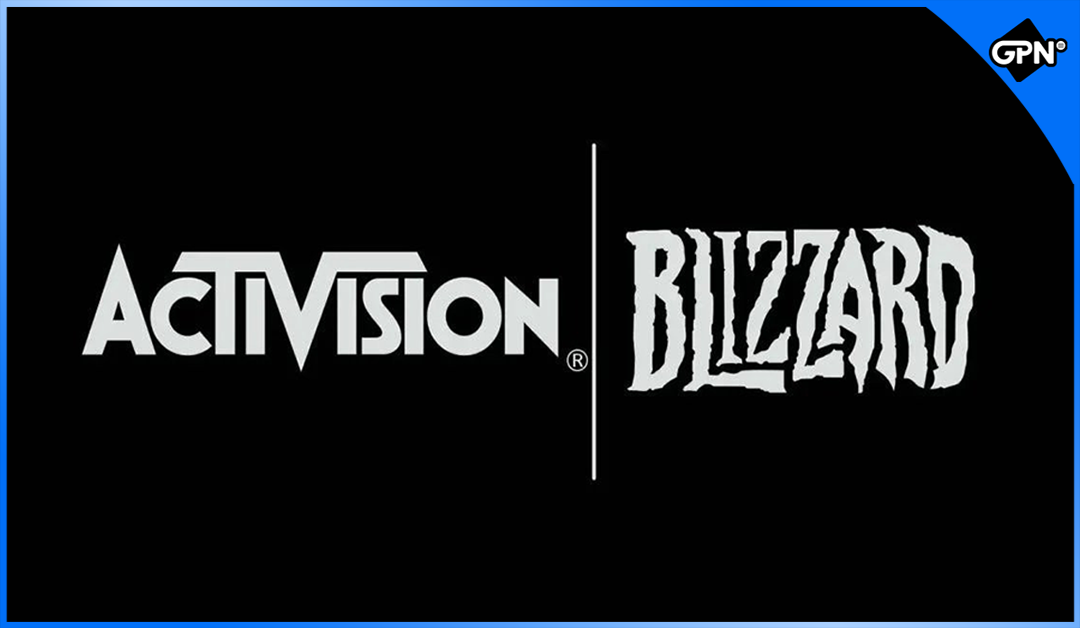 Blizzard has been sued by the DFEH (Department of Fair Employment and Housing) over what they call a “Frat Boy” culture, citing issues such as sexual harassment, unequal pay, and more on July 21st. The story was detailed more by Bloomberg explaining the rampant discrimination against women inside the company over the course of 2 years. Including the issues previously mentioned, women in the company would be harassed by “cube crawls” where “males would drink copious amounts of alcohol and make their way through cubicles” where they would” often engage in inappropriate behavior towards female employee’s”.


The full 29-page lawsuit details how badly the women in the company have been treated. The lawsuit finds that women are more often put in lower positions, given less pay, are fired more often, and receive fewer promotions. The culture has allowed sexual harassment to thrive, leading one to commit suicide after intense harassment. The lawsuit explains that she had been the target of intense harassment and had nude photos of her passed around at company parties. Complaints submitted to HR have fallen on deaf ears, as no action has been taken to do anything and many harassers still work in Blizzard. 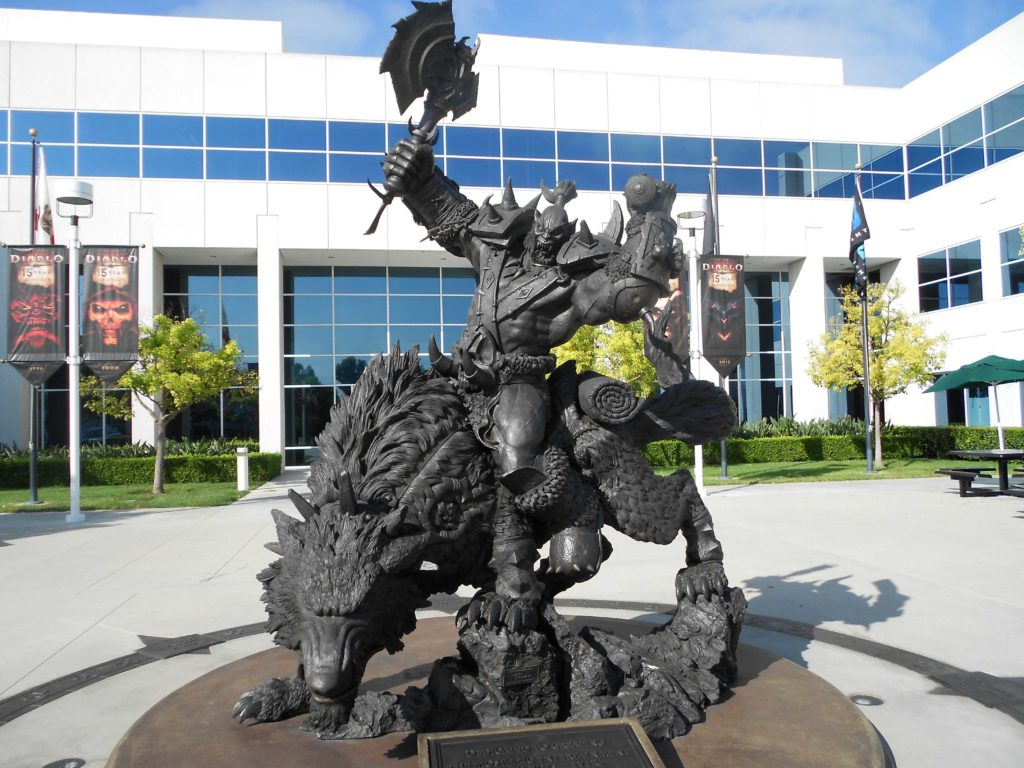 Activision Blizzard Inc. have a long history within the gaming industry, producing prolific games such as Starcraft, Diablo, World of Warcraft, and Overwatch. Their reach extends even beyond video games, with a card game, a movie, and an annual convention called Blizzcon. For their part, they have released multiple statements regarding the news, with mixed reception from employees within the company and from consumers outside of it.


Just today, Jason Schreier of Bloomberg posted an article how he spoke to past and present employees how this happened, explaining how company employees felt like “rock stars”. Christina Mikkonen, who worked at the company from 2013 to 2019 notes that “These developers were untouchable.” regarding her male colleagues. Management did little to help this as they mostly hired men and would stroke their ego, all the while ignoring or overlooking their misbehavior. Many of the company executives would also date lower-ranked employees. Jason notes that Mike Morhaime -founder and former president for 27 years- dated and subsequently married a business director in 2010. Frank Pearce, another founder, left his wife for a customer service rep. Although consensual, this set a precedence within the company. Heavy drinking and the large majority of employees being men led to rampant sexual harassment. Former employee Cher Scarlett told Jason she was groped at two company parties, remarking that “It didn’t even occur to me I should report this behavior.” thinking it was normal and protected. She continues “When you’re someone who works at a company like Blizzard, it’s almost like you ignore everything that’s happening because you want to be here so badly. You stop seeing things that are bad as bad.” Many former staff said they took pay cuts to work at the company, sardonically called the “Blizzard Tax Cut”.


As of right now the DFEH has not publicly done much outside of the initial lawsuit, Activision Blizzard Inc., for their part, has made some changes. CEO J. Allen Brack (who was specifically named in the lawsuit) has stepped down from his position and has been succeeded by Jen Oneal and Mike Ybarra who will co-lead the studio in a statement by Blizzard. In recent weeks following the lawsuit, many have stepped forward with their own examples of workplace misconduct from higher ups. A dedicated thread was made of former and current employees statements and experiences inside the company. The mounting pressure has resulted in a company walk out and no work being done. More news will come out as many seek to show the wrongful doings within a company that has failed its employees.
Source: Californian State Government