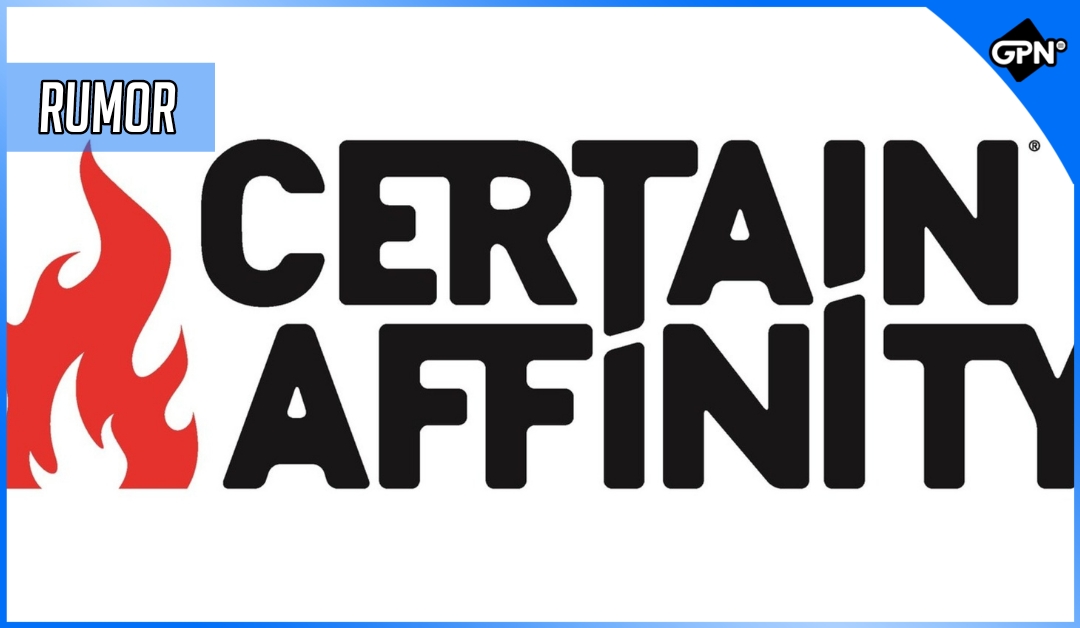 According to Jeff Grubb on the Giant Bomb podcast, Certain Affinity has inked a publishing deal with Xbox for a “Monster Hunter” style video game.

Certain Affinity has a close history with Xbox already, having spent 15 years assisting with the Halo franchise. With Xbox eyeing more co-op and multiplayer based games for the Xbox Game Pass service, but their wanting to avoid forcing their Studios to develop games they don’t want to leads to this being a match made in heaven. No confirmation of this deal has been made yet, but Jeff Grub did go on to say:

“They see this gameplay style succeeding, and Microsoft’s like, ‘hey, we should try to make one of those, is anyone out there going to pitch one?They want more variety in the kinds of games they’re putting on Game Pass and this is an example of that.”

“I can confirm @JeffGrubb’s information about Certain Affinity’s Monster Hunter-like game for Xbox, it’s codenamed “Project Suerte,” and we could see it in 2023-2024.