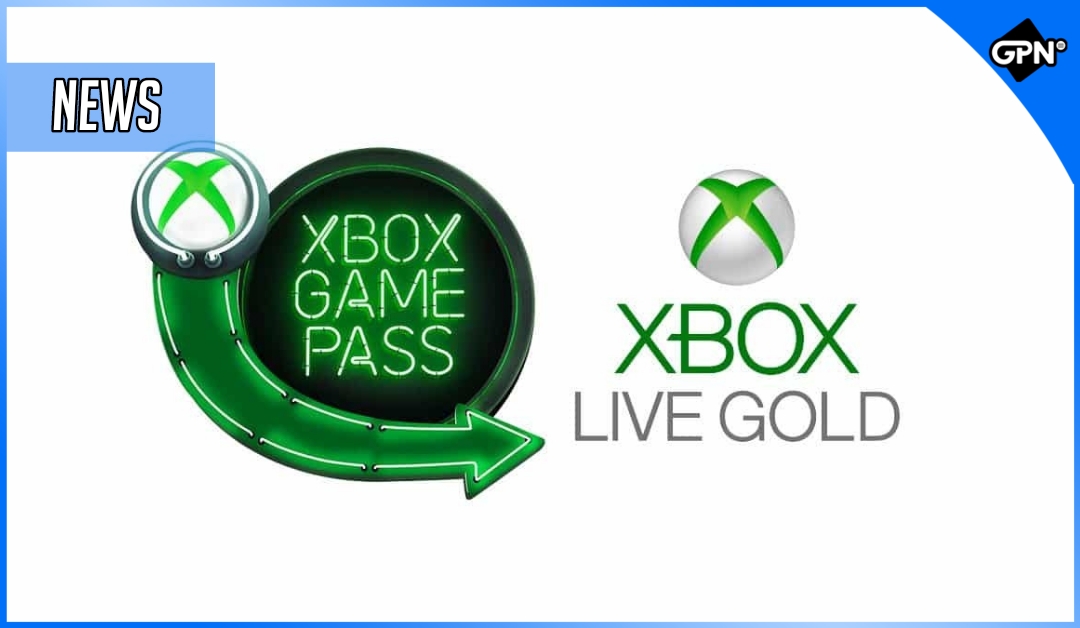 The UK’s Competition and Markets Authority (CMA) regulator has been investigating Xbox, and other companies utilizing auto-renewal subscriptions to ensure that their practices are to par with consumer protection law. While there isn’t any confirmation if these changes will occur outside of the UK, they’re still welcome news for Xbox gamers. It is likely that we will see other companies such as Nintendo and Sony follow suit shortly as the CMA is committed to continuing its investigation into these forms of subscriptions.

Microsoft reached an agreement with the CMA that would include better upfront information about the Xbox Game Pass and Xbox Live Gold subscriptions, specifically about the auto-renewal function that is set up, more transparency in regards to price increases with steps on how to disable the renewal.

Ontop of being more transparent Microsoft also has to allow refunds to existing 12 month subscribers with the option to cancel their subscription if they would like, which would give them a proportional amount of their money back depending on how much time was left onnthe subscription. Inactive members will also have to be contacted with details on how to cancel their subscription so that they aren’t unknowingly paying for a service that they don’t use.