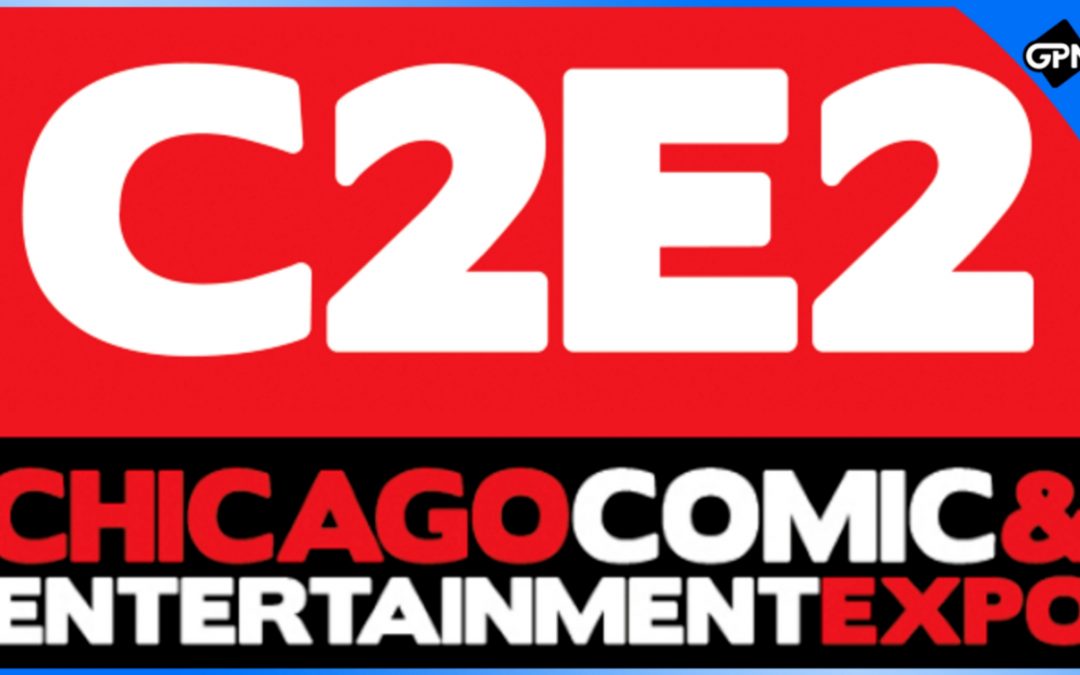 Prior to this weekend the last time I stepped foot in a convention was February 2020, just before the lockdowns in the US began. Every year since high school my friends and I would go to the Chicago Comic & Entertainment Expo , or C2E2 for short. It was one of our favorite traditions. Taking the train out to the city and wandering around until the gates open. Then we would spend all day walking around, admiring the many art stalls and cosplayers, hunting down various kinds of collectibles we had been after, going to panels about anything and everything entertainment.

After the postponement of 2021’s C2E2 there was worry if we would see the convention return at all. With the pandemic complicating people’s ability to attend and the financial difficulties that many fans and vendors likely faced left the future of the con in the air. Fortunately, it was able to bounce back and they still managed to have a 2021 show, even if it was 8-10 months later in the year than usual. That said, C2E2 looked massively different this year, so I wanted to discuss some of the things you can now expect see at C2E2, and likely many other conventions.

Due to COVID there was a requirement for either vaccinations or negative tests in order to enter the convention. For your vaccine card you could either bring the physical card with you, or download an app called CLEAR which allows you to scan it in digitally and connect it to certain events. I opted to just scan mine in, that way there was less worry about my misplacing or damaging my card. Before you go through the metal detectors, someone will verify that you meet these requirements to enter, and then they will place a wrist band around you, showing that you had been cleared.

There was still a mask mandate, and much to my surprise everyone was wearing masks. From the moment we entered to the end of the day I can count on my hands the number of people I spotted who were not wearing their masks, and typically they had a beverage or food item in hand. It was really nice to see the rules followed but it was definitely weird being around so many people while everyone was masked. Despite C2E2 limiting the attendance this year, the convention felt just as packed as ever. I hadn’t been around crowds so large since prior to the Pandemic, so it took a bit for that to settle in for me.

One of the biggest changes was the lack of certain booths. Companies like Marvel, DC, Darkhorse, Crunchyroll, Skybound, and more were typically some of the biggest and busiest booths at the convention, but none of them were present this year. The number of celebrity guests was also rather small in comparison to previous years, and the panels offered were, at least for me and my friends, significantly less interesting than in the past. You could feel the impact that being delayed had on the convention. While what was featured was still good, the holes left by some of the larger vendors was certainly felt by many. On the upside of this problem is the fact that booths did feel more spaced out than in previous years. Often times in the past it would feel like everyone was packed into the show floor like sardines, but there was much more room for movement.

For the most part C2E2 felt like almost any other year. There were changes for the sake of COVID and a noticeable step down with the offerings it had than previous years, but I attribute that more to the fact that the convention had to be delayed and re-booking everything in a smaller window of time proved to be a difficult task. With the first Post-2020 show out of the way, and a better system in place for running the show, I see 2022 looking almost indistinguishable from before.