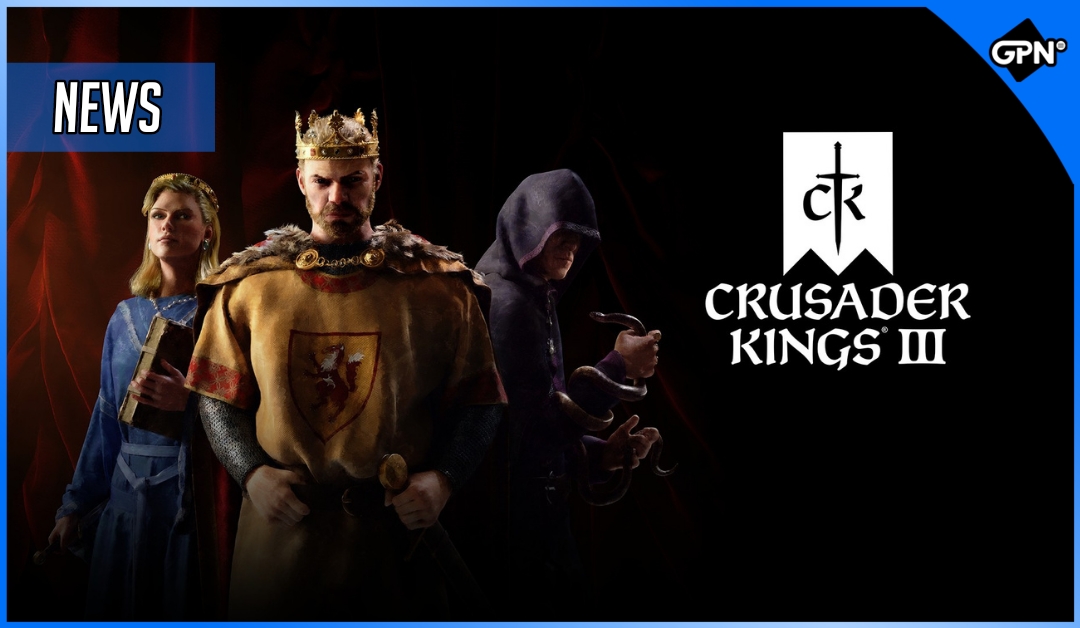 Crusader Kings III is the most recent hit from the popular startegy RPG series that originally dropped on PC in 2020 nd PC Game Pass in 2021. Shortly after it was announced for consoles and Xbox Game Pass at somepoint in 2021 but never met the date.

Today it has been revealed by the developers over at Paradox Interactive that the game will officially be releasing for Xbox Series X|S and PS3 on March 29th of this year.

In order to function properly on consoles the control mapping has been modified to allow for quick transitioning of menus by utilizing the bumpers on their controller. How comfortable the game will wind up playing on console is still yet to be seen, but fans have been begging for more PC only strategy games to make their way over to consoles. Fans of other Medieval strategy RPGs and/or RTS games such as Age of Empires should definitely look into Crusader Kings III to get your fix.