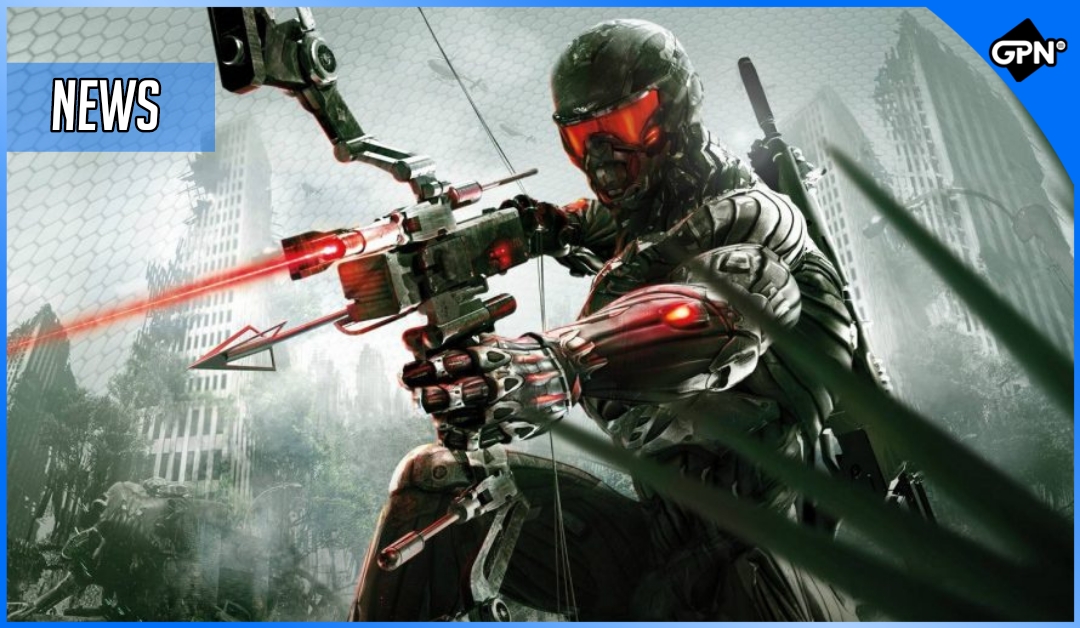 Crytek, the development team responsible for the famed Crysis franchise has taken to Twitter this morning to confirm that Crysis 4 us currently in development, and that the team is on the look out for people wanting to join the project.

In a brief teaser for the new game they show us a millisecond glimpse of a helmet lying amongst the rubble before flashinf over to a large amount of nano technology morphing slowly into the number four. The end of the trailer shows the slogan “Join the journey. Become the hero.” You can check out the announcement and teaser for yourself here.

This announcement comes shortly after the first three Crysis games were released as a remastered Trilogy last year. Fans had speculated that the remasters might point towards the possibility of a fourth game after Crytek had been fairly quiet with major releases in the last few years.

While this announcement is certainly exciting it should be noted that the game is still in early development, meaning it is likely still years away. Crytek CEO Avni Yeril has also stated that they will be working with the community to design the game, and promises to provide a “truly next gen shooter”.