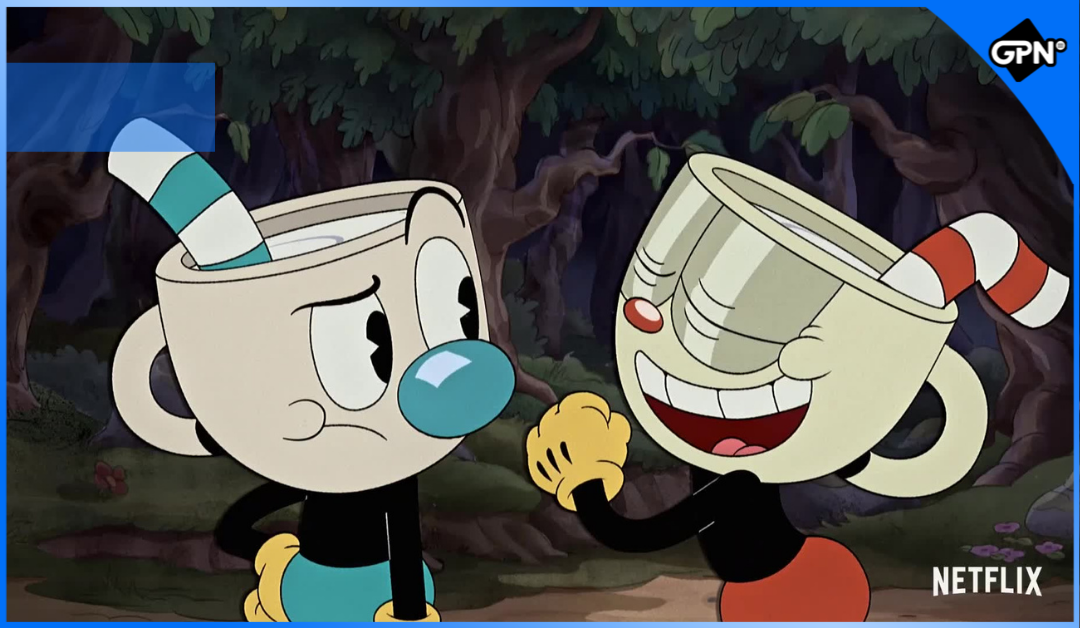 The first season of the Cuphead Show took the gaming scene by storm. It quickly worked its way into the Top 10 shows being watched on Netflix, despite only consisting of twelve 12-minute episodes. It sports a nice 80% audience score on Rotten Tomatoes, held back slightly by a lower 64% Critic score.

The mayhem on Inkwell Isle is set to continue with the second season being officially announced for Summer 2022. No other details for the show were revealed, but it should pick up where the first season left off with each “story arc” consisting of two to three seasons. The reason for this release window might be to align the launch with that of the Cuphead: The Delicious Last Course DLC that releases on June 30th.

The reason we’re getting a second season so quickly, and the reason for this story structure is that there were a total of 36 episodes ordered already by Netflix. These were all created under the same production cycle, allowing for them to produce more seasons of the show artificially.