Duo of games announced for Xbox and Xbox Game Pass 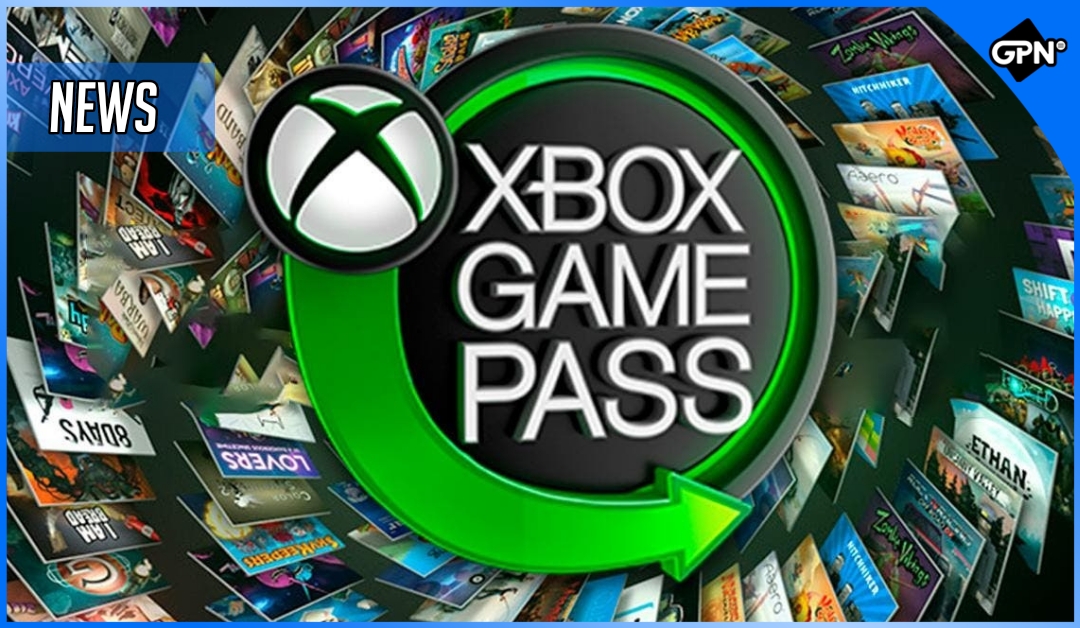 Another day, another two games announced for Xbox and Xbox Game Pass. Today’s subjects are none other than Dreamscaper, launching on February 3rd, and Besiege, launching February 10th.

Dreamscaper is a fluid action roguelike with an emphasis on combat. Combining unique gameplay cycles depending on if you’re awake or asleep. At night you struggle to survive your nightmares, and during the day you get to explore the city of Red Haven, interacting with the characters you meet along the way.

In Besiege you’re sent back to the days of Medieval times where you can build complex siege engines to solve puzzles, conquer your enemies, and more! Initially launching into the Game Preview program, we can expect to see updates in regards to the games structure and content as time goes by.

Well there you have it, two more indie hits coming soon to a Game Pass service near you!