Everything coming to Xbox Game Pass in March 2022 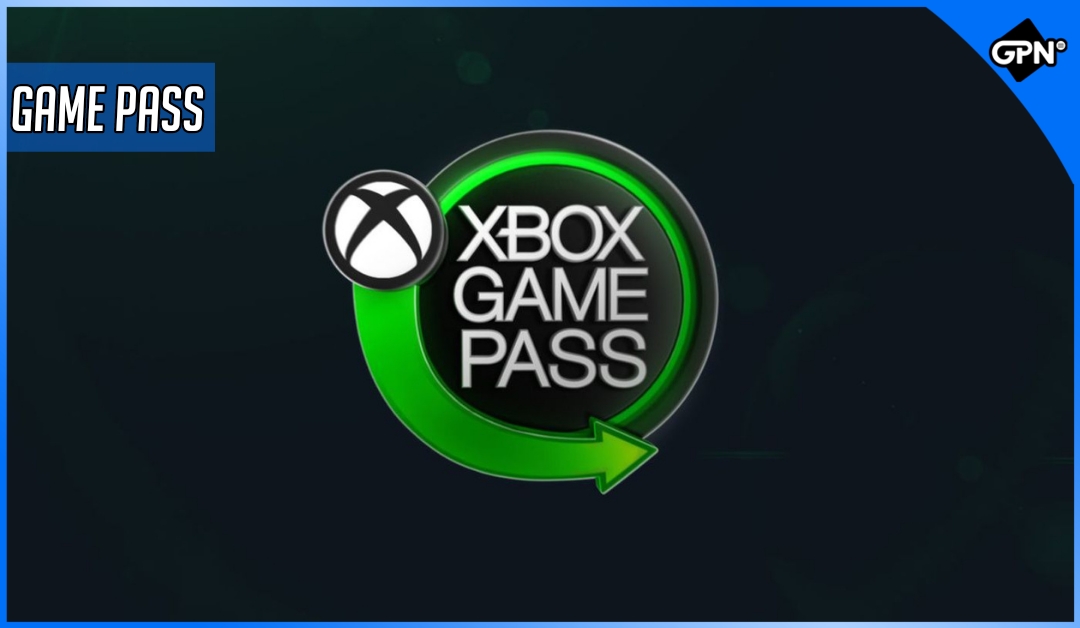 With the recent announcement of the first slate of Xbox Game Pass titles for March 2022, combined with a few recent surprises, we’ve got a good look at what Xbox Game Pass subscribers can expect to get out of the service this month. A second slate of titles should be revealed on March 15th, alongside a new set of games leaving soon, and new titles that have been made touch enabled.

Until then, this is how March is stacking up:

This list includes half a dozen Day One titles, and a massive grab with the addition of Marvel’s Guardians of the Galaxy. Many fans were disappointed with the service’s offerings in February, so hopefully this group of games combined with the second half of March lineup have something for just about everyone to enjoy. 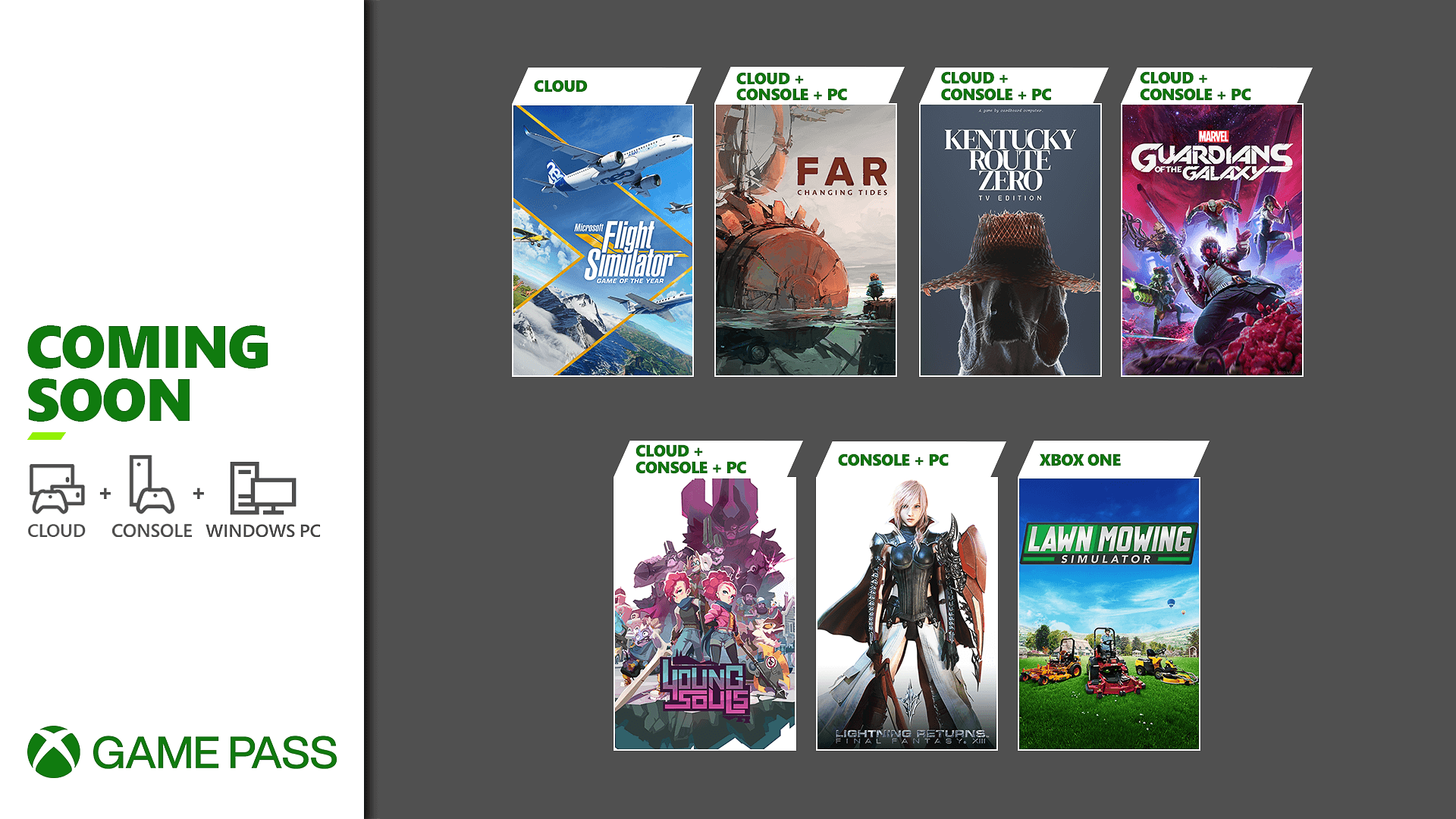