Evil Dead: The Game delayed until May 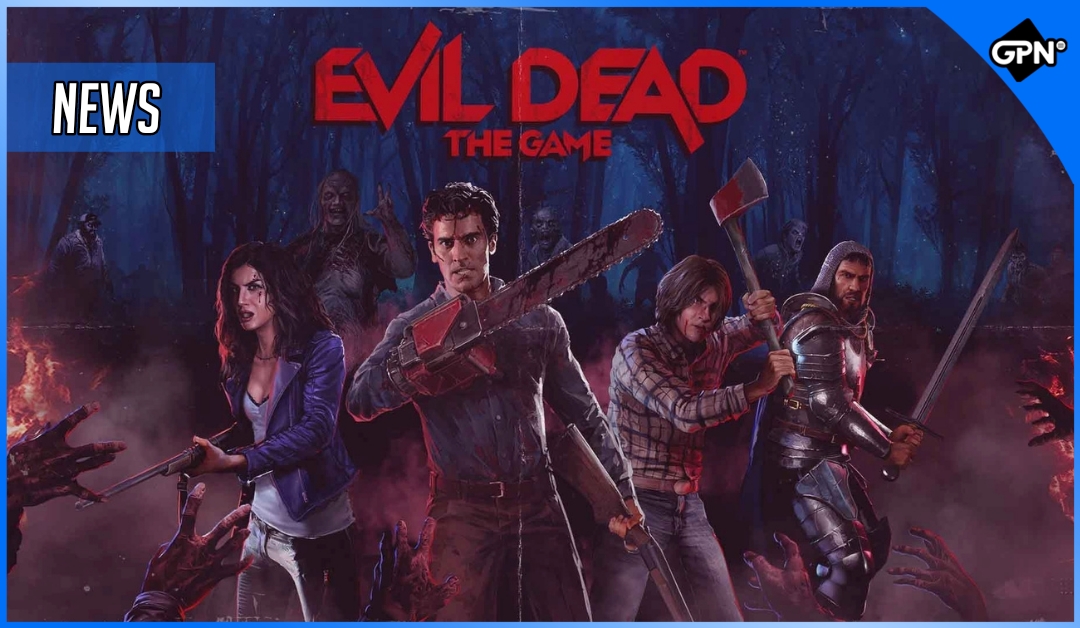 Evil Dead fans will have to wait a little bit longer to get their hands on the upcoming Evil Dead: The Game. The official Twitter account for the game shared this morning that difficult decision to delay the game had been made, and that its new release date is slated for May 13th, 2022.

While the game has been delayed, they also shared that new information including a trailer and pre-order details will be coming in February.

Evil Dead: The Game is an upcoming horror game that mixes cooperative gameplay with PvP. Based on the popular movie franchise of the same name, and developed by Saber Interactive, a studio known for their work on World War Z, and many FPS remasters such as helping with Halo: The Master Chief Collection.