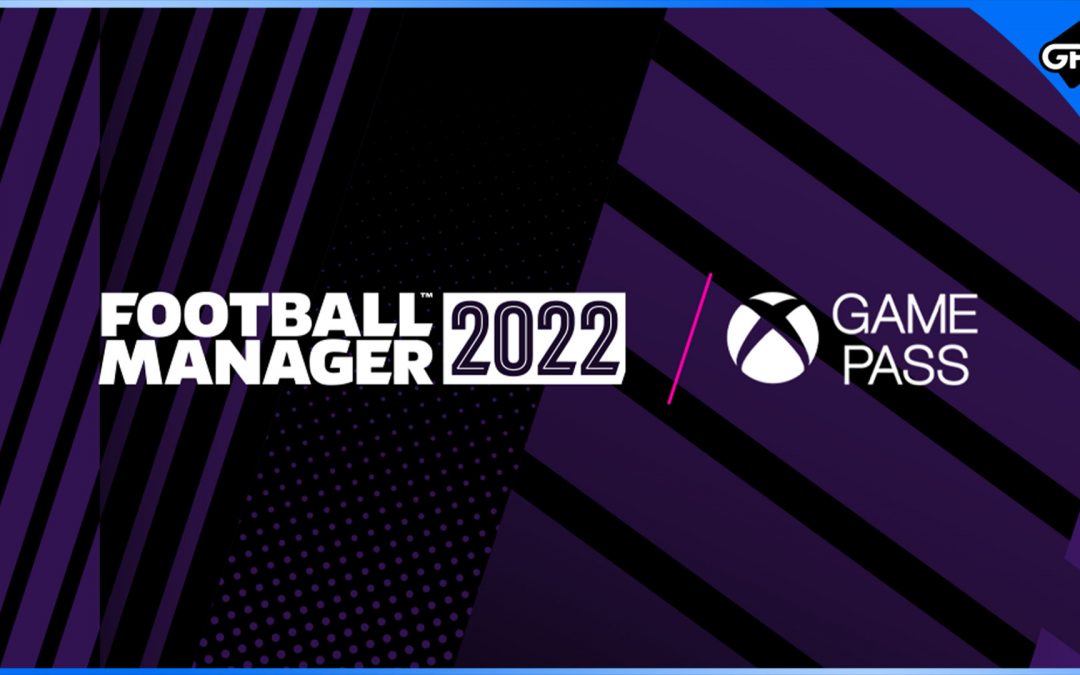 In Sports Interactive‘s announcement, they stated that the Xbox Edition of Football Manager is modelled on their Touch series and is a ‘tailored for console’ version of the game designed for “peak performance with the Xbox controller”.

This is a big get for Xbox Game Pass, in particular, Game Pass PC.  The annual entry into the franchise is frequently amongst Steam‘s top sellers with Football Manager 2022 being no different; already having topped Steam‘s “Most Popular” games as of writing. 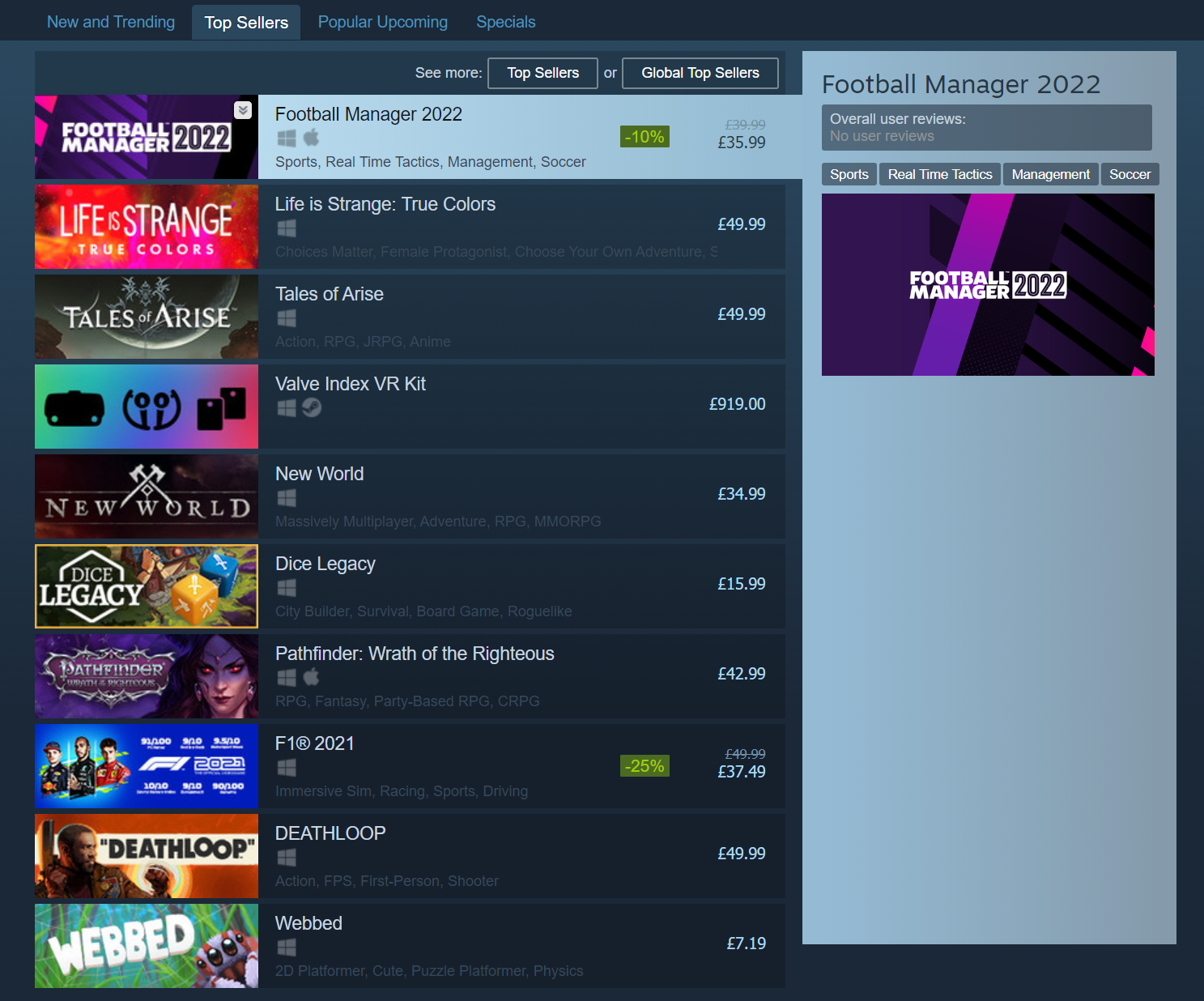 There isn’t much information on the new features and upgrades for Football Manager 2022 Xbox Edition as of yet but Sports Interactive have hinted that more info will be coming from their social channels as soon as early October. 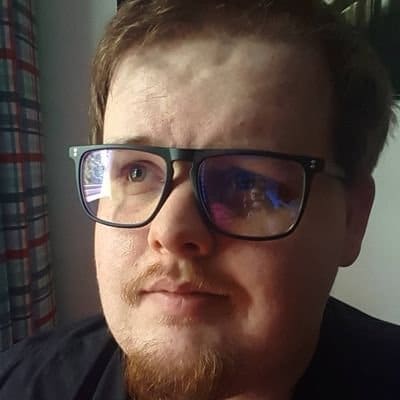