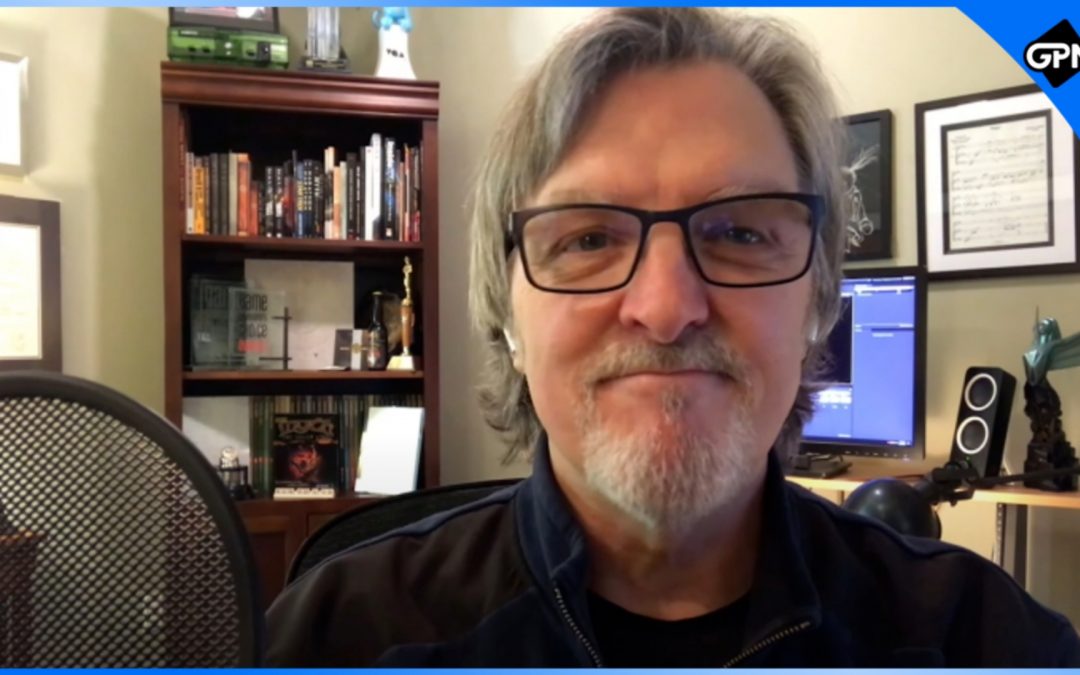 It seems the relationship between game studio Bungie and its former-composer Marty O’Donnell has taken another turn for the worst as a court has found him in contempt over improper use of Destiny assets and now owes his former employer tens of thousands of dollars. But before we get to that, we have to understand how we got to this point, and it all started during the development of Destiny.

In April of 2014, Marty tweeted that he had been fired by Bungie’s Board of Directors without cause. It shocked everyone, as Marty was regarded as one of gaming’s best composers, his work on Bungie’s Halo series cementing his status. There were many events going on behind the scenes of Destiny’s development that stressed the relationship between the two, and was not helped by the acquisition of the studio by Activision-Blizzard. In an interview with Youtuber HiddenXperia after his departure, Marty said that it “was as bad as we thought it was going to be”. He once remarked about a particularly bad interaction with an Activision executive, explaining his philosophy about the goose with the golden egg (TL;DR don’t kill the goose). In response, the executive said “Well there’s nothing like a good Foie Gras.” (Foie Gras is the liver of a cooked goose). To say that Marty was not a fan of the acquisition is an understatement. It eventually boiled over during Destiny’s E3 2013 trailer, to the normal person there’s nothing exactly wrong with it, but to Marty it was a sign of things to come.

The trailer features a lot of events that weren’t at launch, but the important part is the music. Before the trailer was released, Activision edited the trailer without the voice of Bungie or Marty and it culminated in the Board of Directors butting heads with Activision. Marty took it a step farther and issued a tweet that started it all. In June 2013, Marty tweeted that the trailer was not made by Bungie, and while not as big of a tweet, it did alert Activision and Bungie.

Many higher ups at Bungie were worried that the tweet may hurt the game and company, Harold Ryan (CEO of Bungie at that time) recommended Marty be fired, fortunately he wasn’t but it wouldn’t take long before he was. In August of that same year, Destiny had seen a massive revision that reportedly affected everyone in the company. Marty said that it was so significant that he considered it going back to pre-production. While all this was happening, Activision took a heavier hand in Destiny’s development and many within the company were against it, Marty included. Destiny had been delayed to September of 2014 and tensions grew more.

After E3 2013 reports came in from multiple employees that allege that Marty had been uncooperative and frustrated the audio team while they tried to complete their work. In April of 2014, he was officially fired from Bungie, after his firing he sued his former employer when his stake in the company was threatened because of his firing. He won the arbitration, which is how we know of all this.

With the context done, we move to today, where Bungie claims Marty had posted Destiny assets to his personal YouTube channel and selling it on his Bandcamp account. Over the course of the past year or two, Marty had been posting a lot of behind the scenes work to his channel and a few months ago it had all been deleted. It seems that as part of the 2015 injunction, Marty was to hand over all material related to the unreleased album to Destiny “Music of the Sphere’s” as well as other material he worked on during his time at Bungie. In a statement, Bungie said that “Mr. O’Donnell’s very possession of such materials proves he did not comply with the order to return ‘all material’ to Bungie,”. The company argued that this all amounted to a contempt of court and the judge agreed.

Now Marty is under sanctions, including a third-party forensic examination of all his electronic devices to delete any assets relating to Destiny or Music of the Sphere’s. He is to remove all relevant materials (which he has already done), must write to all third-parties that could hold any of said material to delete it (unlikely due to the internet being itself), and post a message stating that he did not have the legal authority to own or post any of the material on his account and ask everyone who owns the material to refrain from sharing it and destroy any copies (again not very likely to happen).

The court also ordered Marty to not make any comments so to “let the message speak for itself.” Marty also has to pay Bungie for all the sales made from his Bandcamp as well as the price for the contempt proceedings, attorney fees, as well as the third-party examination of his devices. The ultimate payment comes to $100,000 which Marty’s representatives argue is unreasonable.

In two deleted tweets, before this was made public Marty said “I’m thinking about retiring from the games industry for good.” and in a subsequent deleted tweet when asked why he said “Ask Pete Parsons.” (Pete Parsons is the current CEO of Bungie).