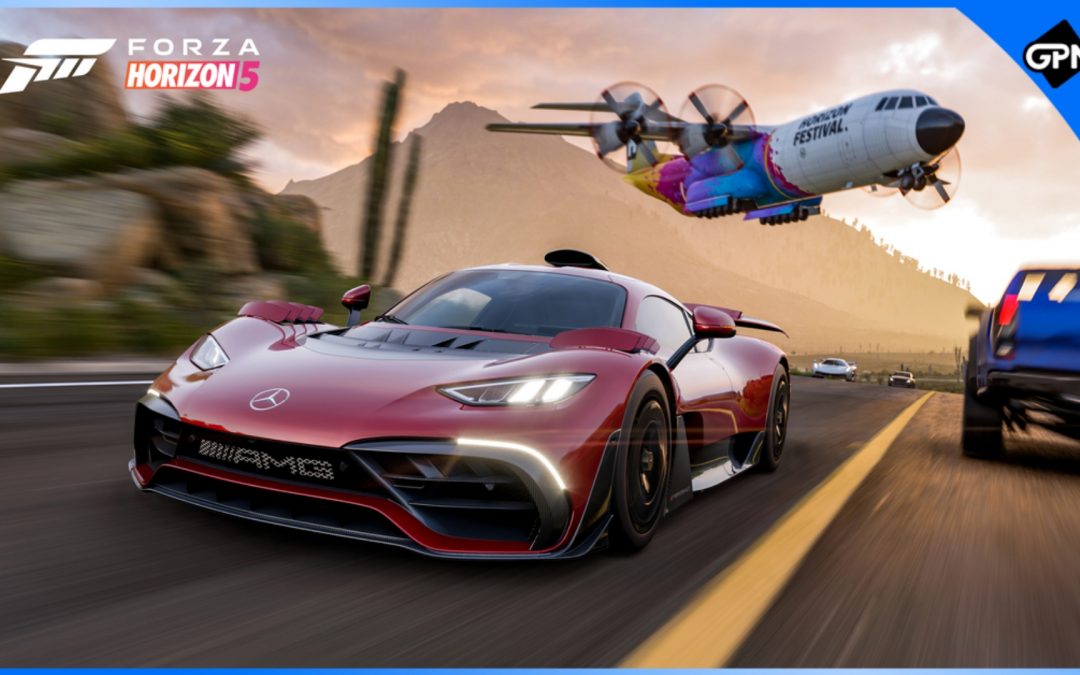 Forza Horizon 5 is the newest arcade racer from Playground Games and Turn 10 Studios and is set to hit the road on November 5th, with a simultaneous launch on Xbox Game Pass.

Communications Specialist for Turn 10 Studios, Alan Walsh has shared on Twitter that the game has officially gone Gold.

What this means is that there is now a final build for the game. Discs can start being printed and the team is shifting from working on the release, to focusing on issues in the game that will fix and/or enhance the experience upon release. Going gold normally means you can expect a game to release on time, however with last years final Cyberpunk 2077 delay, we know that isn’t always the case.