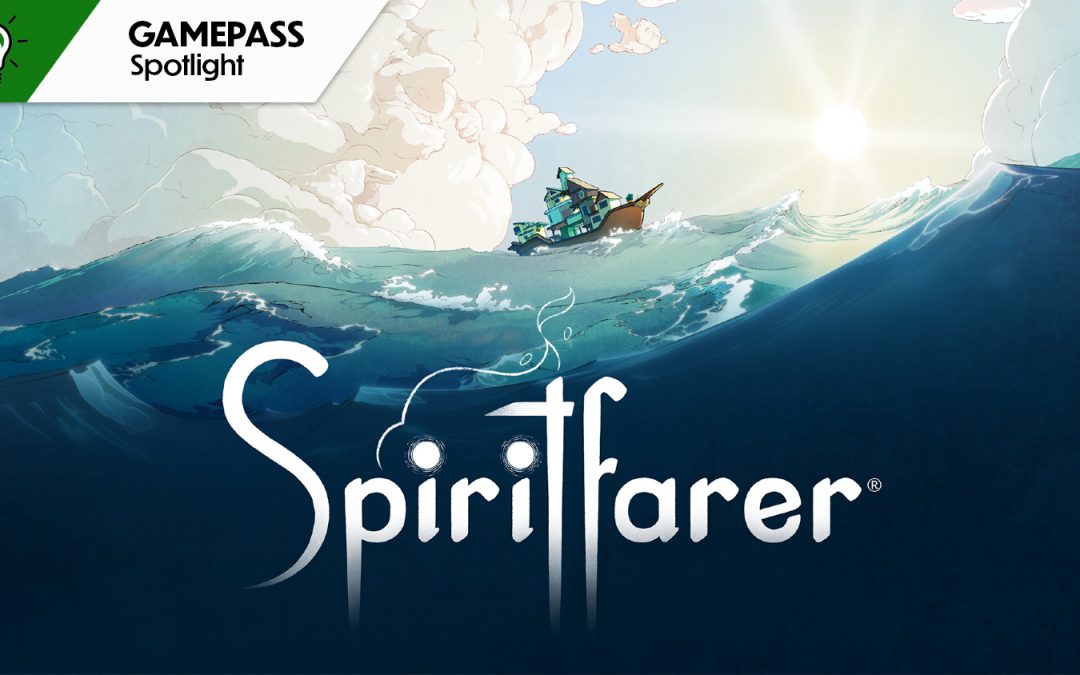 Developed by Thunder Lotus Games, Spiritfarer is a beautiful management game with sandbox elements about the journey we take after we pass on, the baggage we bring with us, and how we’ll eventually leave it at the door as we move on with our lives.

In Spiritfarer, you play as Stella, who along with her pet cat, Daffodil, wake up together in a small boat, floating along mysterious water. The two quickly bump into a large, ominous hooded figure named Charon, the Ferryman of the Dead. He informs Stella that his time as the ferryman is coming to a close and that it is now up to Stella to assume his role as the ferryman, otherwise known as the Spiritfarer. It is up to her to gather the spirits of those who have shuffled off their mortal coil and bring them to the “Everdoor”, the threshold all spirits cross through when they’re ready to leave the ship and pass on to the afterlife. Charon gifts her with the “Everlight”, a multipurpose tool and sign of Stella’s newfound station as the Spiritfarer. Finally, as he bids Stella farewell, Charon sends her on her way to find her own boat, where Stella’s adventure really begins. 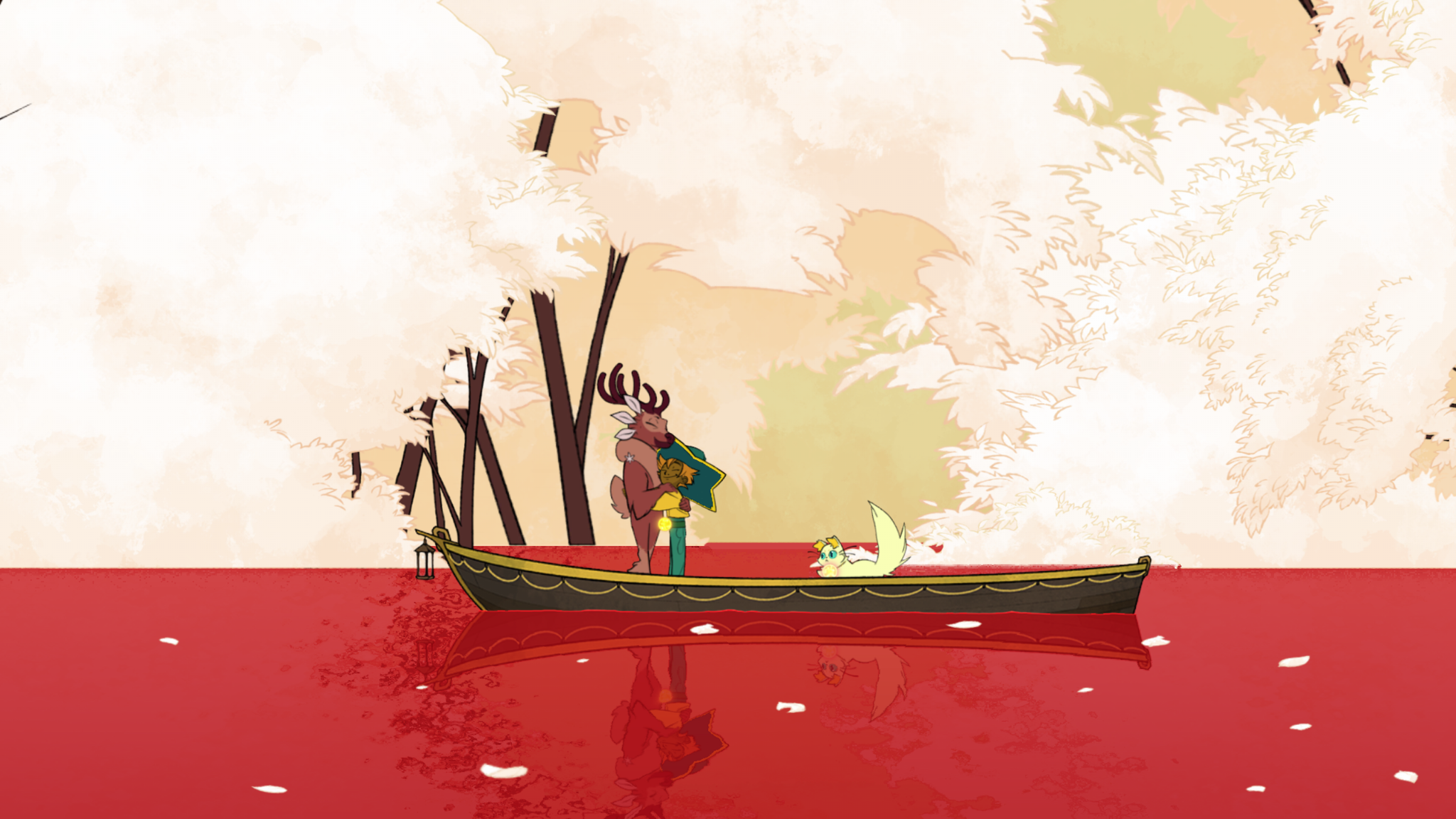 What originally made me cautious about Spiritfarer is that management games have never really been for me, except for games like Rollercoaster Tycoon. You know, the games where we build half of a roller coaster and send park visitors to an early demise. However, the people on my boat are already dead and I can barely manage my own life as it is. The mere concept of being in charge of their own wants and needs is already stressing me out and unfortunately, I can’t shove them off the boat for my own amusement. With that being said, I found it easy to manage my guests and the game never felt like a grind. Your boat is always growing and can be upgraded with little effort, not counting the time you’ll spend gathering resources. Tetris experts and perfectionists can build the perfect layout for their ship’s facilities and you’re almost always getting multiple items from resource nodes so farming doesn’t feel like it’s ever a chore. As an impatient gamer who expects instant gratification, this is wonderful because when I needed eight oak planks, I could get them with ease provided I played the mini-game correctly.

Along your journey, it’ll be up to you to make your passengers comfortable aboard your ever-expanding vessel. Throughout your adventures, your spiritual guests will give you tasks and upon completing these tasks, you’ll learn tidbits of information about theirs and Stella’s past. Working with them, you’ll eventually help them sort out their issues, as they come to terms with the troubles they experienced during their time amongst the living. Finally, when they’re ready, that’s when you’ll take them to the Everdoor for a heartfelt, tear-jerking goodbye. It offers an imaginative and touching approach to death that also provides a much more whimsical twist to the mythology of the river of Styx. 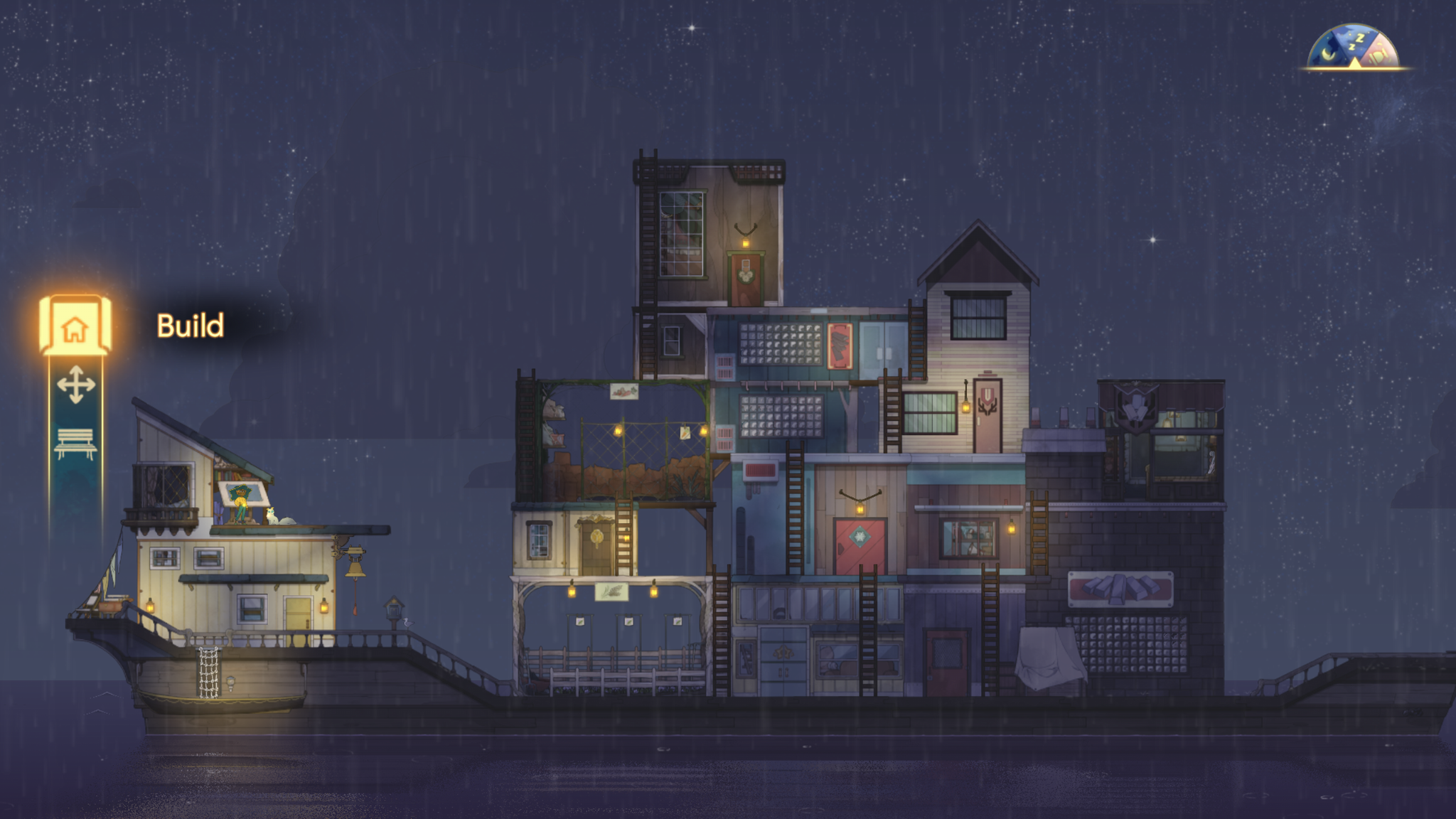 Consider me a sucker for beautiful artwork because Spiritfarer sports a gorgeous hand-drawn art style. It reminds me of something Disney would produce or even Studio Ghibli. The orchestral soundtrack is quite catchy, with a personal favorite of mine being Thunder Harvest composed by Maxime Lacoste Lebuis. The sound effects only add to the magical charm of the game, especially where the Everlight is concerned. Disguised as her shiniest belt buckle, the Everlight is the ever-lasting power source that’s also a super useful swiss army knife. It will power your ship, transform into a variety of tools, and can even help you catch lightning in a bottle. 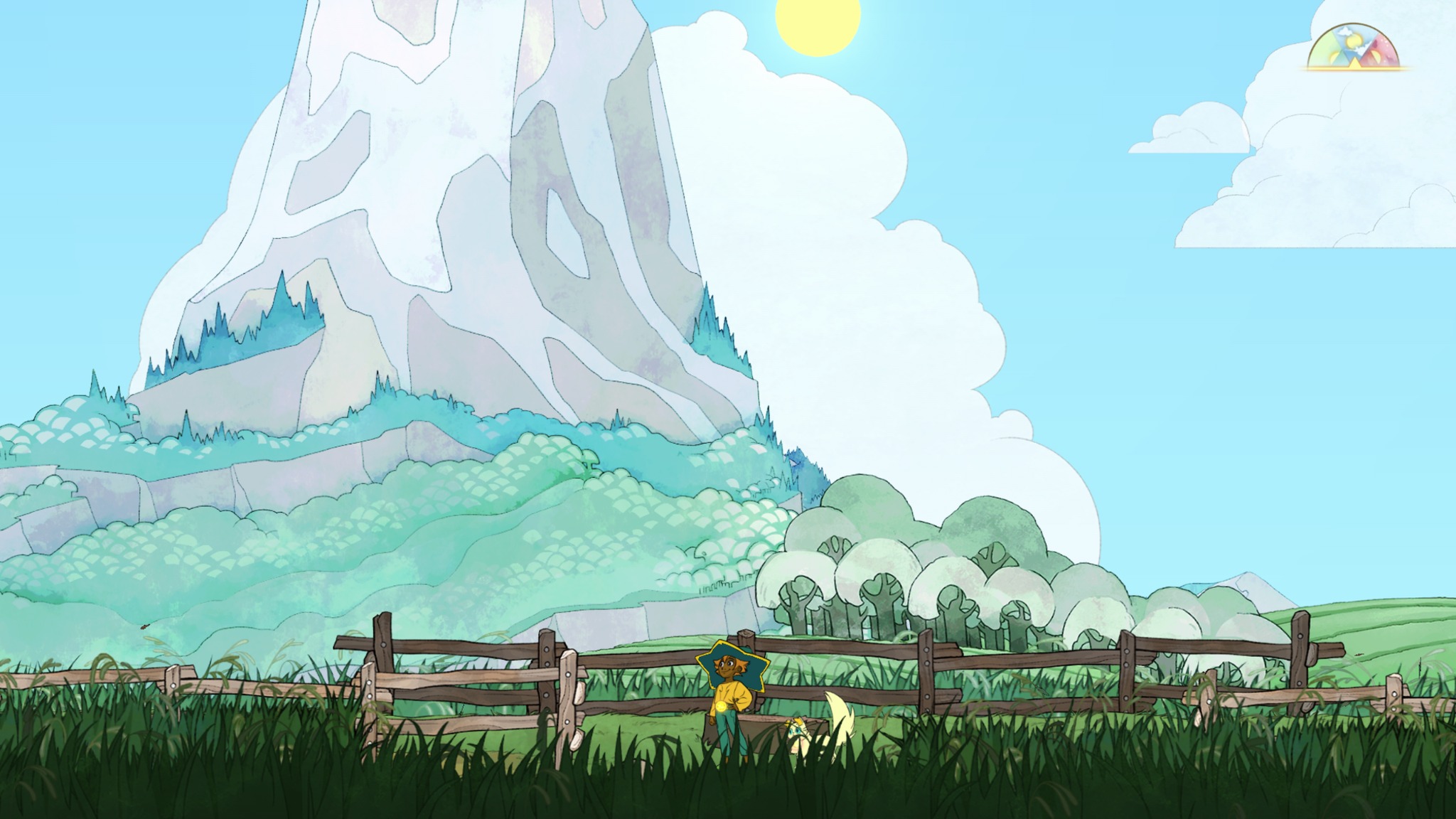 I have very few negative things to say about the game but I can think of at least three things. One thing is that not much is ever really revealed about Stella. We get a few insights into her relationships with some of the spirits but never much about who Stella was before she became the Ferryman. For instance, Stella and Daffodil are dead but it’s never explicitly stated. You actually have to look for an explanation outside of the game via a DLC artbook. Equally disappointing there are times where things feel like they’re beginning to drag on. You just bounce from location to location, looking for resources and trying to complete sidequests. Finally, there’s a lack of any real conflict. I mean yes, Stella and her guests are dead so how much conflict could there be on their way to the afterlife?

Well, there is this ever-present threat of darkness, but when you are exposed to it on some occasions, you just end up playing a cute little minigame. For example, one minigame involves you going to a darkened spot at various points on the map in order to harvest “bright jelly”. The darkness manifests itself in the form of a swarm of Jellyfish and thanks to the protection of the Everlight, Stella can simply pop them. As the jellyfish fly toward the ship, players just need to stand in their path. The only challenge in these minigames is height, which is easy to achieve with a few upgrades to the ship. Another has you platforming across a dragon’s body mining ore from infected areas to free it from its dark afflictions. The minigames are indeed fun but ultimately, the darkness never feels like a real threat to the players.

In conclusion, as someone who isn’t into management games, Spiritfarer is definitely one worth looking into. There weren’t many things I could find about the game that I didn’t like and if it wasn’t for Xbox Game Pass, I never would have given the game a second thought. Having researched some of the vaguer details of the game I’m extremely impressed by Thunder Lotus Games’ dedication to Spiritfarer as I found a roadmap that details their planned content updates for 2021. So, if you’re interested in a relaxing adventure about death and the great beyond, Spiritfarer is a must-play! 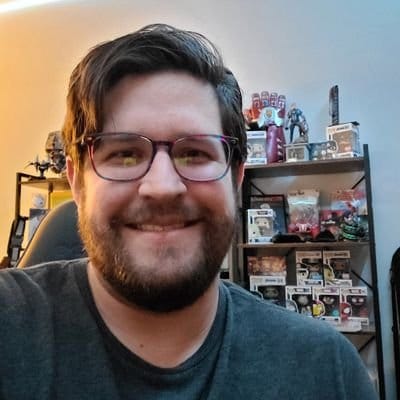