How has the GeForce Leak 2.0 held up? 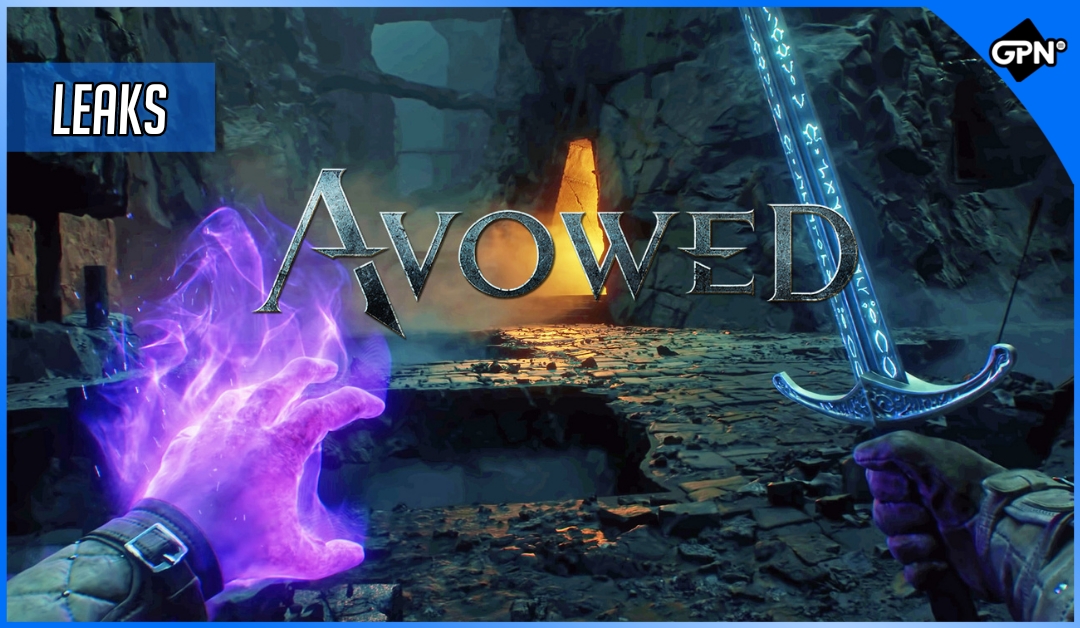 Nearly three months ago the infamous GeForce Leak 2.0 occurred, potentially leaking the release dates of many games. In the lineup of games caught in the fire were many of Xbox Game Studios’ own titles. From Avowed. Fable, and even The Elder Scrolls VI. These dates were never confirmed nor denied by the makers of the many games, and the truth that the list holds could just as easily be fabricated. Games such as Halo Infinite and Forza Horizon 5 already had set release dates at this time, so their accuracy was guaranteed from the start. But just for fun, what would the next few years look like if this leak was real?

The list ranges from November 2021 all the way to January of 2024, giving us a rather large time frame to work with. The possibility of these just being place holder dates is also an undeniable possibility, but sometimes the child in you just wants to believe no matter how unrealistic it may be. The list of games leaked are: 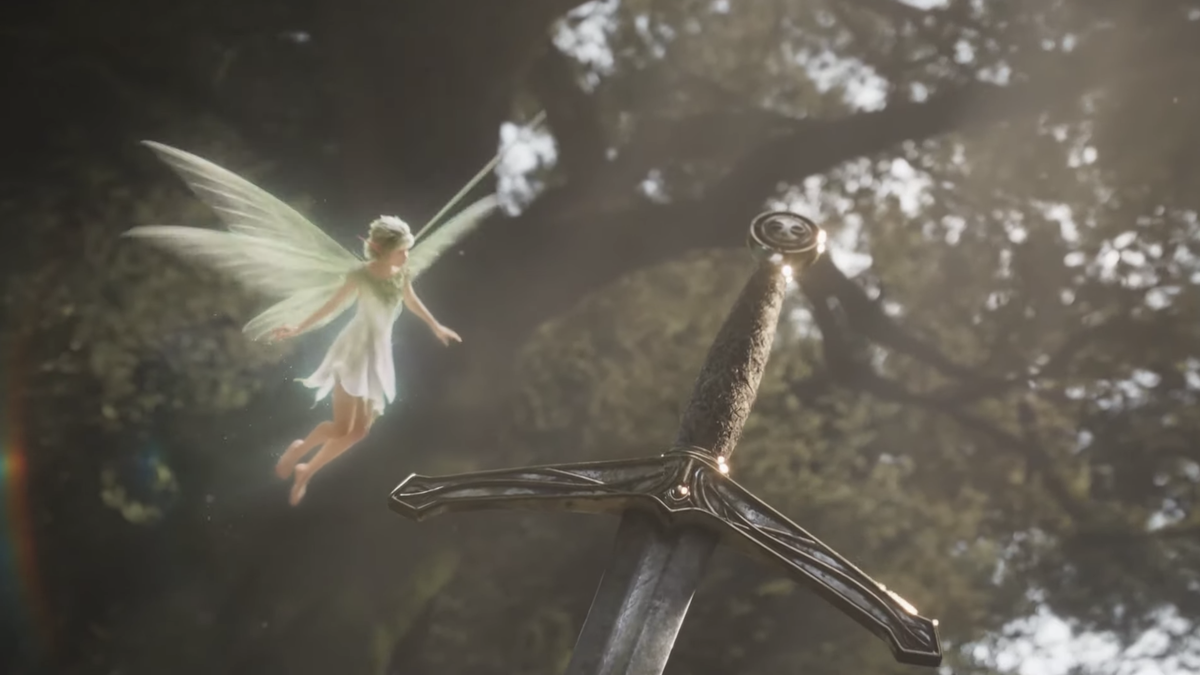 The only games with confirmed dates are Forza Horizon 5 and Starfield. Everything else is purely speculative and some of it is easily proven wrong. Project Indus is believed to be a 4x Strategy game from Oxide Games which did not release on December 1st. Another sign that the list is inaccurate is the fact that Uncharted: Legacy of Thieves Collection is not releasing on PC this month, although it does have a steam page with 2022 listed. So my faith on the leak is non-existent.

If it were true there are a number of interesting tidbits to take note of. First, that Sony’s time from releasing games on console to releasing them on PC would decrease dramatically. With games like Ratchet & Clank: Rift Apart, Sackboy, and more making their debut just a little over a year after release, and Horizon Forbbiden West dropping around 6 months after its release on PS4 and PS5.

Secondly, this would give Xbox SIX huge releases in 2022 with Project Mara, Hellblade II, Redfall, Avowed, Forza Motorsport, Gears 6. With Gears 6 not even being announced yet, I am unsure of it releasing in 2022 but it would be hard to argue against this being an absolutely massive year for Xbox. Half a dozen Game of the Year caliber releases in 12 months, which while that does add to the probability of the leak being fake as fake can be, it is still fun to contemplate.

Following that block buster year for Xbox would see the steam cool down a bit with just Fable in 2023, followed by Indiana Jones and The Elder Scrolls VI in 2024. The latter two of those three would also be releasing within a day of one another. Talk about Game Pass Madness. I think the Leak is completely fabricated myself, but the dates are believable for the most part, at least as release windows rather than hard set days.