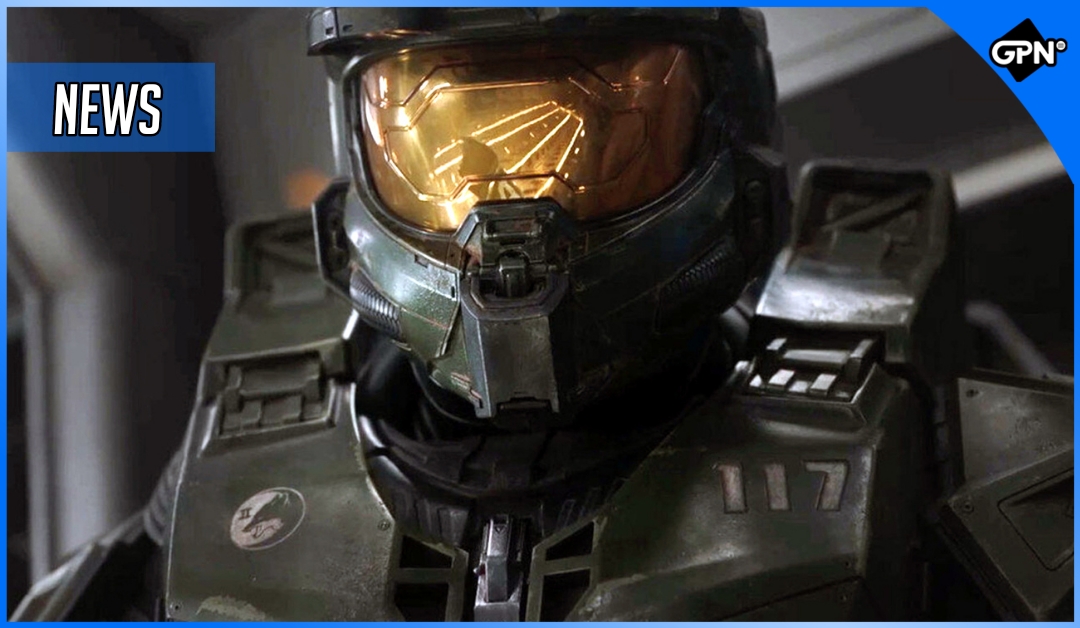 The first season of Halo doesn’t begin streaming untim March 24th, but that hasn’t stopped Paramount+ from moving forward with a second season.

The Chief of Showtime and Paramount Plus, David Nevins released a statement sharing:

“This second-season pickup reflects the confidence we have in the power of this epic series to attract and engage viewers.”

The quality of the show is still yet to be seen, but rarely do shows get an announced renewal before they’ve even been released.

The Halo series on Paramount+ will follow the adventures of none other than Master Chief, but will not be tying itself to the events and lore of the video game franchise. It will be an adaptation that aims to tell its own story, while remaining as true to the source material as needed. You can catch the first episode of Halo on March 24th, streaming exclusively on Paramount+