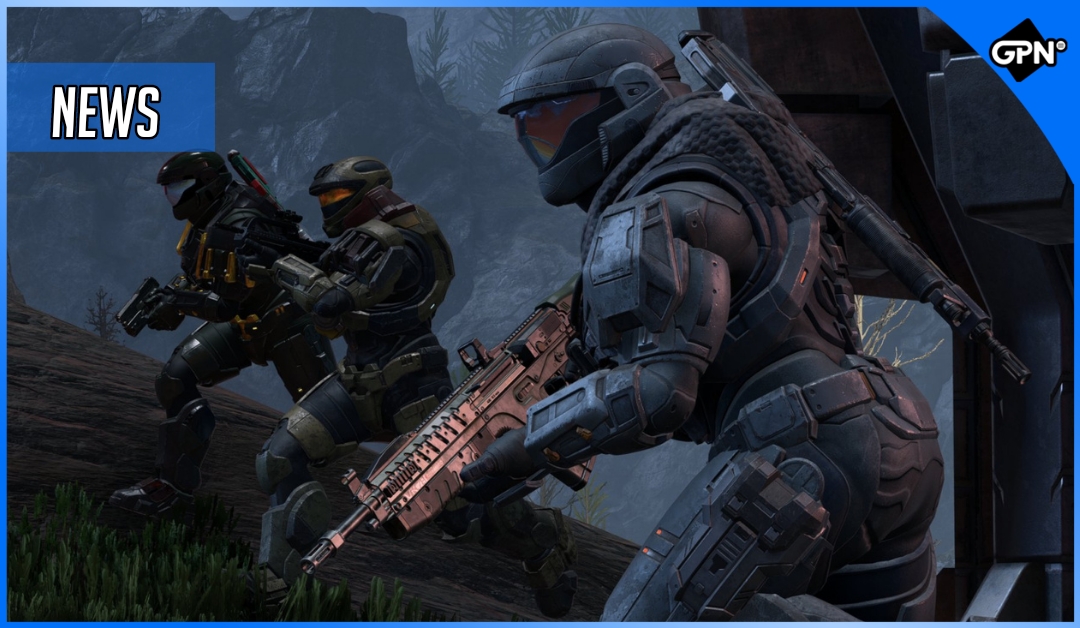 A new Halo Infinite patch is out that adds some new features, addresses some areas of concern and generally brushes up the game a bit.

The Big Team Battle game mode specifically has been underfire for a majority of reasons, and some of them have now been addressed just shy of three months since launch.

According to John Juyszek, a Senior Community Manager for Halo Infinite, two updates to BTB were added. The first makes it so that all members of your fireteam will have the same color for their Fireteam marker, regardless if they were in the starting lineup or not.

The second update modified the spawn frequencies of Scorpions and Wraiths, making it so that Pelicans drop them off more often, and earlier in the match.

That’s not all that was included in today’s update however. The LAN (Local Area Network) function is live, although it isn’t without some issues at the moment. Match settings changed in the Mode Editor will still be shown as set to default, but function properly in game.

Performance issues for PC were also apart of the patch, specifically for AMD Radeon RX 500 series GPUs that had Async Compute Enabled.

Probably my favorite part of the patch is how players can now reconnect to the internet from the homescreen rather than having to reboot the game. The lack of this made Quick Resume rather useless for fans using the multiplayer modes.