Halo the Series set to recieve official trailer this Sunday 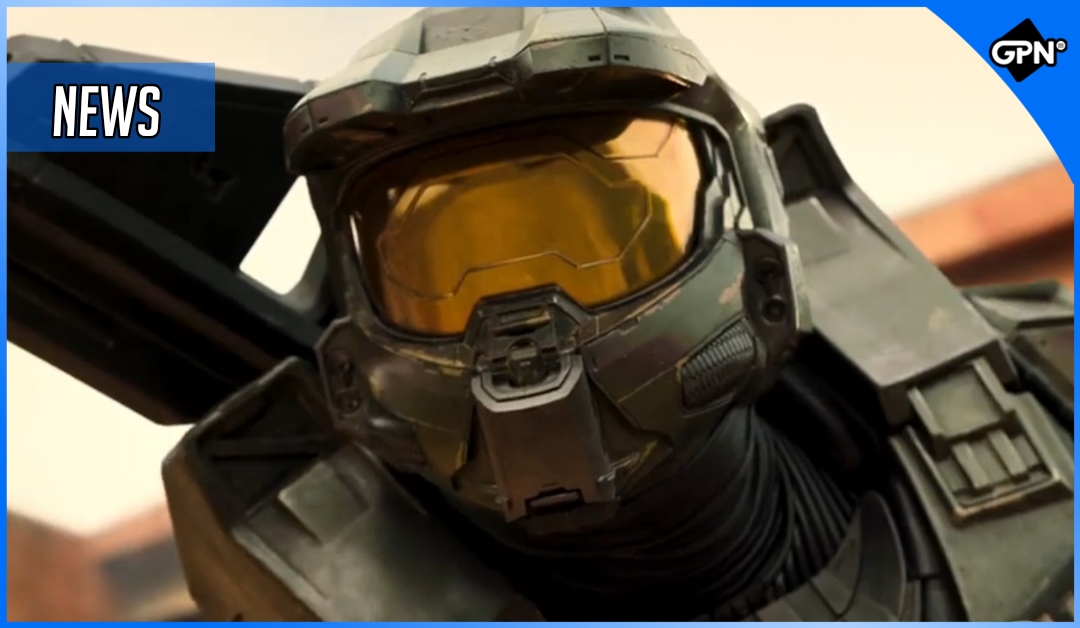 Heads up Spartans, a new trailer for the Paramount+ Halo TV show is set to drop during the halftime show of the NFL AFC Championship game this coming Sunday on CBS and Paramount+.

The show is meant to be an adaption of the Halo Universe while still offering a unique experience. Meant to tell original stories involving the many parts of the Halo lore rather than trying to tell the story we already know completely accurately. There’s some division between fans about whether or not this direction is for the best, but we’ll just have to wait and see for ourselves once the show debuts later this year exclusively on the Paramount+ subscription service.

The first trailer was revealed back in December during The Game Awards, and didn’t show a whole lot. We know the series is set to release sometime in 2022, so fans are anticipating a larger showcasing as to what the show has in store for them.