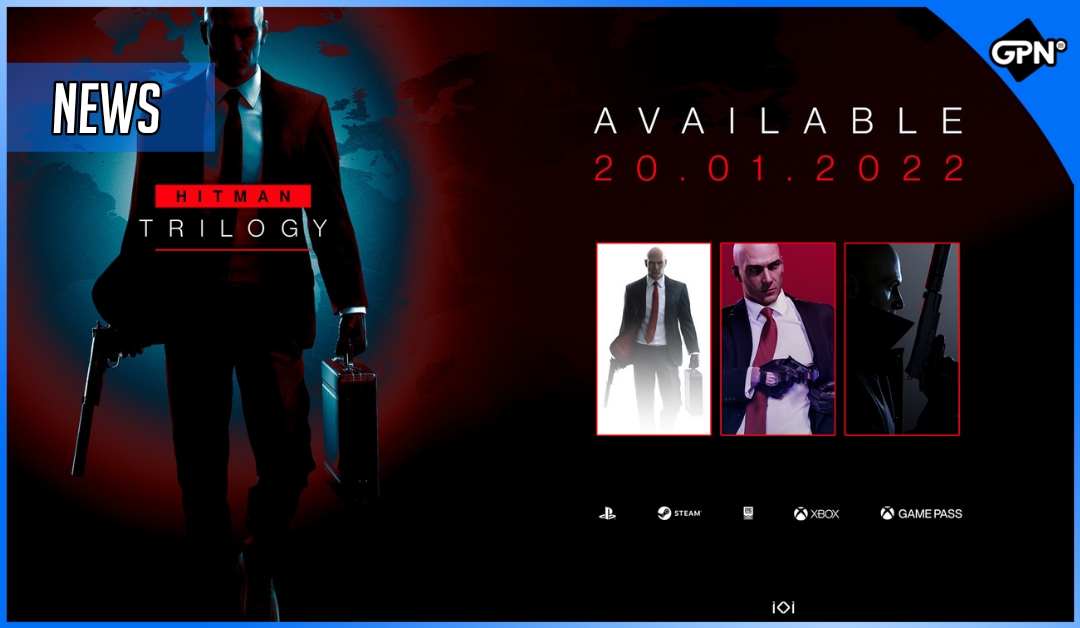 Hitman is one of the most highly acclaimed stealth action series of all time. The recent games that served as a bit of a small reboot by IO Interactive have been especially huge with fans and critics alike. Now fans and people who are interested in experiencing the series for the first time have a convenient bundle. Rather than purchasing all three games separately, or as DLC, the Hitman Trilogy contains all three games and their DLC in one place.

Hitman Trilogy will be available on Xbox One, Xbox Series X|S, PS4, PS5, Epic Games, and Steam on January 20th. It will also be available for Xbox Game Pass subscribers Day One at no extra cost.