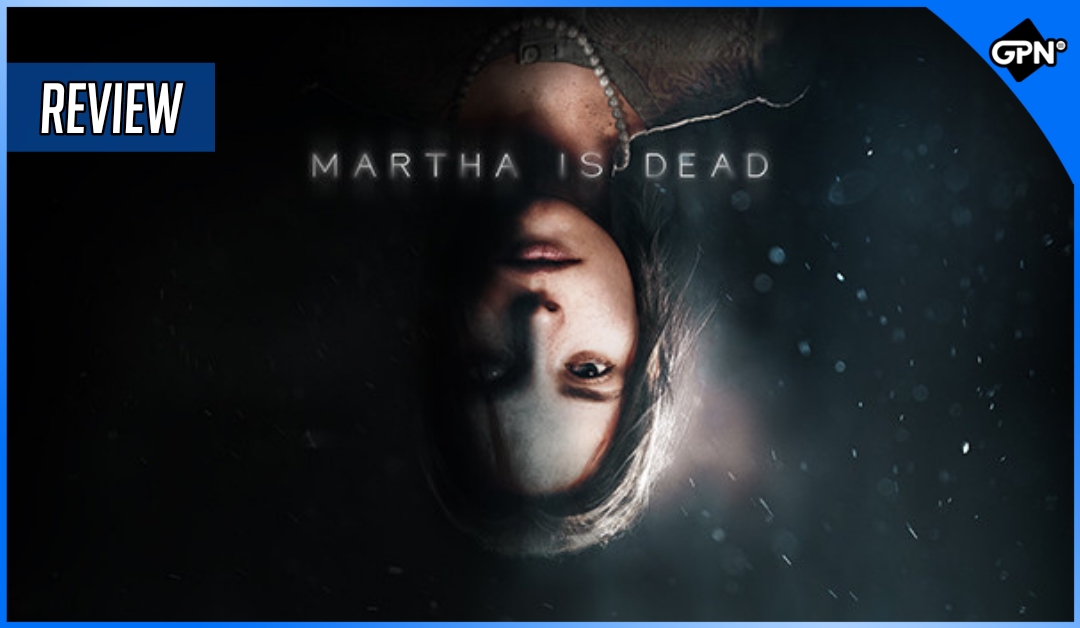 The slow burn narrative horror scene has grown rapidly the last few years, with titles such as Until Dawn, Layers of Fear, The Medium, A Plague Tale, and even The Dark Pictures Anthology. Horror is rarely at the forefront of the experience, at least the horror of the player that is. These games instead take a different route, choosing to display the horror of the characters. Embodying the genre by putting the players into the minds of people stricken with otherworldly fear.

Martha is Dead is no different. Besides some graphic imagery from time to time there truly isn’t anything that horrific about the tale. However, you will never find yourself doubting the fear that the main character, Giulia, feels every waking moment.

Created by LKA and published by Wired Productions, Martha is Dead is a psychological thriller set in the 1940s Italian countryside. You play as Giulia, daughter of a famed German general during World War II. While the war goes on in the background of the story, you control Giulia as she copes with the murder of her twin sister, Martha, and the confusion that follows the death.

Her parents were unable to tell the two apart, and since Martha was wearing one of her sister’s dresses at the time of her death, they now believe that Giulia is actually her deaf sister Martha. Unable to process what is happening, Giulia goes along with the misunderstanding, noticing gaps in her memory from when she discovered the corpse of her sister. The story focuses on this confusion and allows the player to control Giulia as she works through her grief and pieces back together her memories. 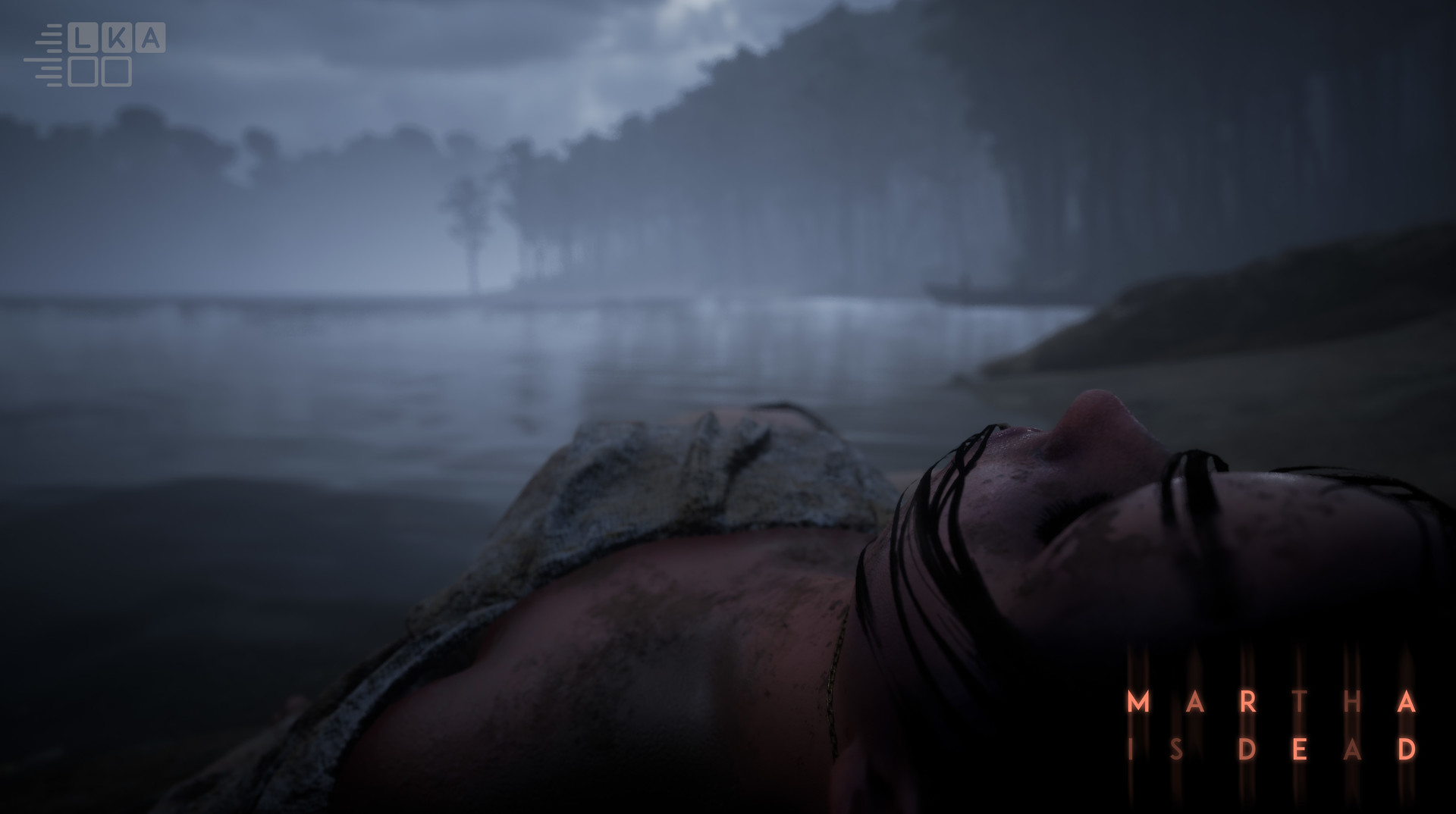 The story itself is often a bit lopsided. Leaning deeply into the supernatural and surreal, it moves fast to keep your attention but never expands on any of the details or moments of the game. Impressive usage of motifs and metaphorical imagery are often overshadowed by the game’s need to immediately jump to the next twist. Packing itself so tightly with red herrings and unexpected turns that the impact is eventually lost.

The core of the story that is there is quite good. Thematic quality is high as it explains the process of grief a young woman may go through when the unthinkable happens to her family. Storywise it’s held back by execution. The story might take you anywhere from 4 to 6 hours depending on if you do the side-plot or not. While doing the side activities that pop up and completing each objective that I was given, it took me about four and a half hours to beat the story. Not a particularly long amount of time, which isn’t an inherent detriment to the title. The issue comes when there are more than double the twists added for shock factor than there are hours in the story. No moment was ever allowed to land, settle, and give the player the opportunity to contemplate what occured. Rather, you’re thrown from one left turn to another until the game almost arubtly ends.

Due to the controversy surrounding PlayStation censoring certain scenes that unfold during the story, I did want to add my thoughts on these particular sections of the title. Martha is Dead does a good job of providing trigger warnings and even alternate scenes for those who may not want to witness the gruesome acts of mutilation or self harm that occur. Overall, I didn’t find any of these scenes to be particularly bad or unsettling. Especially in comparison to the greater Horror genre. While the sections are interactive, they last hardly more than a few seconds. That said, it could still be troubling for other people, so take caution before playing. The scenes do feel unnecessary, adding little to the narrative other than to further highlight how far gone Giulia is, and this could have been accomplished in more impactful ways. The gore feels implemented more for shock factor than for genuine storytelling, so don’t fret should you choose to skip these sections. 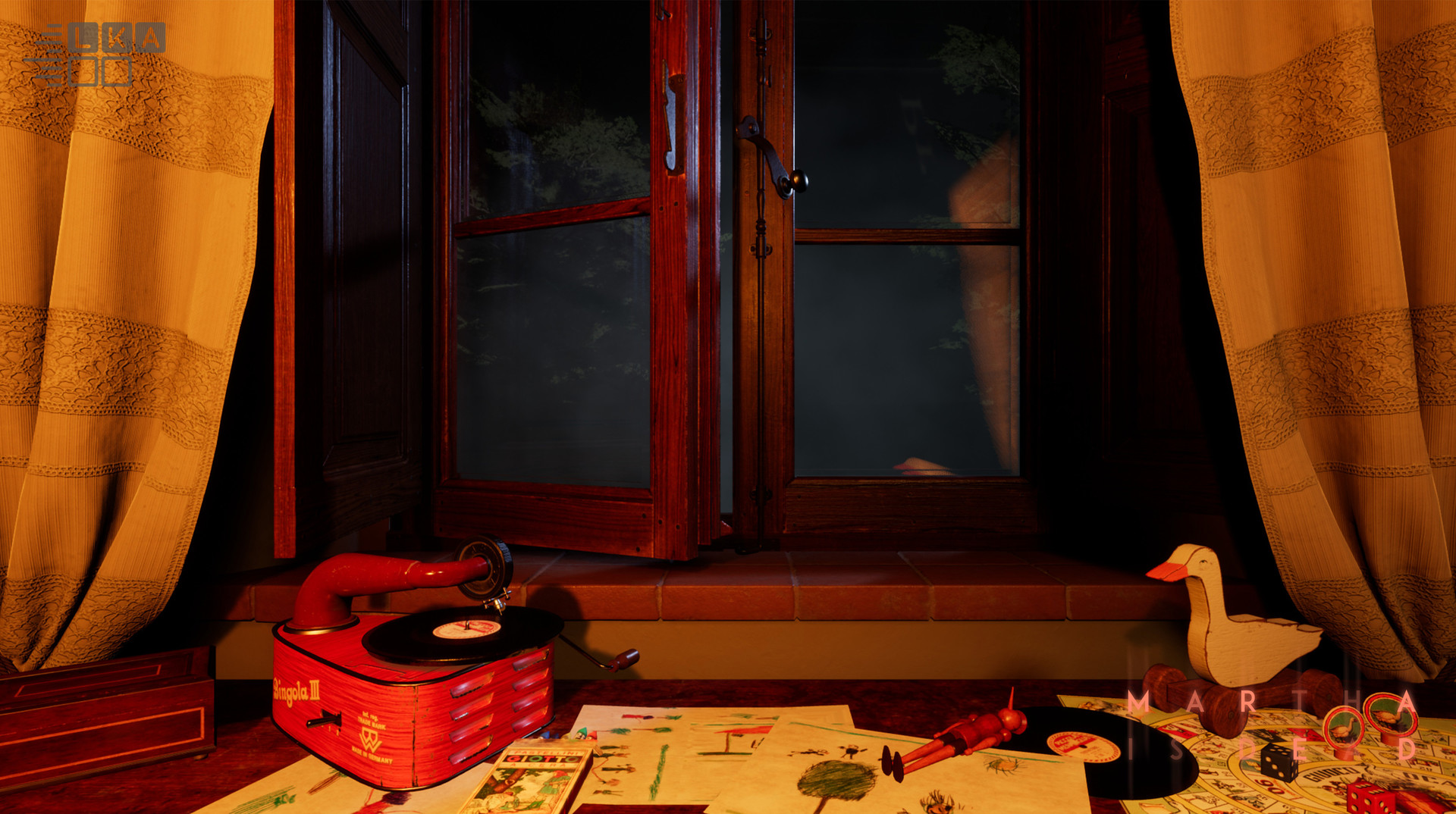 Not much else of Martha is Dead is that impressive. The gameplay is nearly nonexistent, consisting entirely of taking pictures and solving light puzzles. You are given many different attachments for the camera that you use but are rarely required to use the vast majority of them. I didn’t really see the point of the depth that camera customization had, as taking the pictures and then working on them in the dark room wasn’t particularly interesting or engaging. When most of the game is treading through areas that you’ve already been through, you’re unlikely to find yourself compelled to take photos for no reason.

The graphics are servicable, and manage to create an unsettling atmosphere when intended, but are par of the course for the genre. The game shines its brightest during some of the psychological scenes where the imagery is able to twist itself into more interesting and meaningful ways, but these parts of the game are sadly short and few between.

The sound design is downright terrible at times, one of my least favorite aspects of the game. Failed attempts at building tension are instead filled with strange and annoying screeches that take away from the scenes they’re added to more than they provided extra depth for. It’s often times difficult to take important scenes seriously or at face value when such distracing noises that don’t fit in with the tone are added.

Martha is Dead is a great example of what the psychological thriller genre is at its core. A slow burn narrative, some slight puzzle content, and some surreal imagery. Never really doing anything to push the envelope or make a strong statement, but also managing to still provide a rather worthwhile experience for fans of these types of games. I don’t expect anyone who doesn’t already enjoy these games to fall in love because of Martha is Dead, but those who are already fans should be happy to hear there’s a new title to sink their teeth into.

Everything coming to Xbox Game Pass in March 2022 →