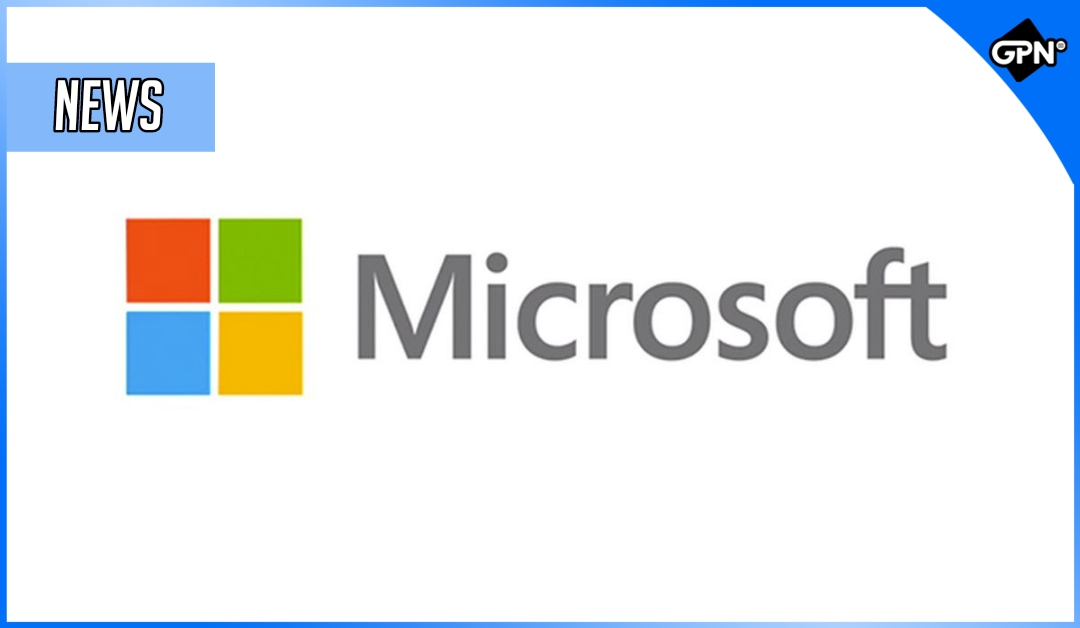 Microsoft has officially released their latest earning report, and overall the numbers are very positive, especially on the Xbox side of the company. Here are some important notes from the report:

None of these profits account for the revenue gained by Activision-Blizzard-King as the acquisition is not yet complete, however gaming revenue for Xbox would have almost an extra $10 billion added to overall YoY returns if it had already been finalized.