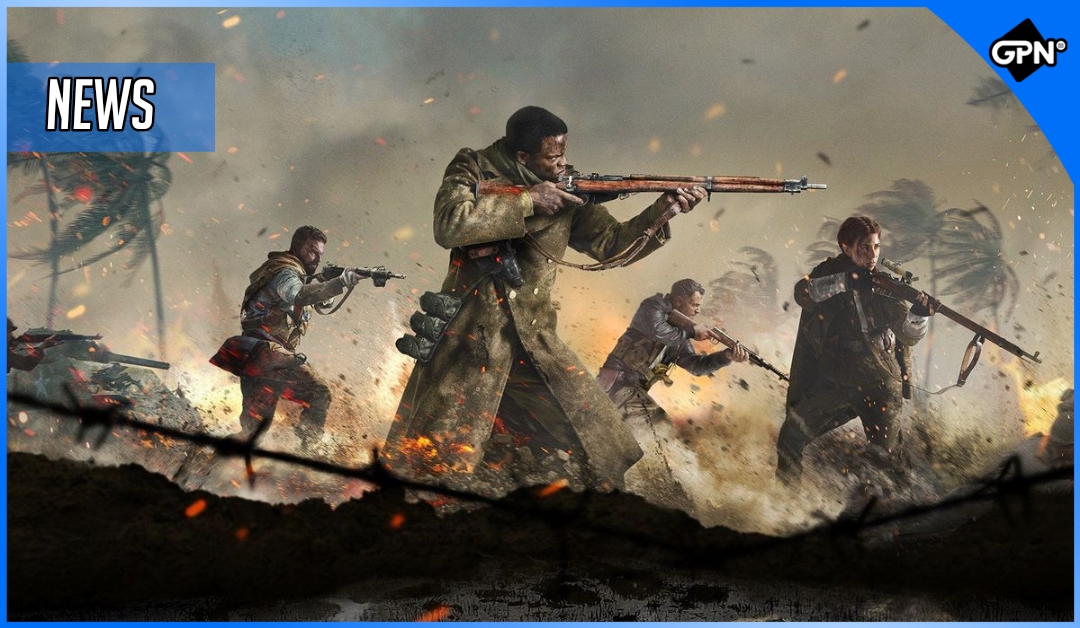 Microsoft will be keeping an eye on Activision-Blizzard-King leadership and how they manage ongoing harassment claims to determine who they believe should maintain a leadership position in the company after the acquisition goes through. This news comes from Microsoft president Brad Smith, who told CNBC:

““You know, we’re looking to the leadership team at Activision Blizzard today to make culture and workplace safety a top priority every single day, until the day when this deal hopefully closes. And then we’ll take over and we need to make that same commitment.”

Smith didn’t comment on how drastic the changes would be at the company, but spoke on how he believes the workplace culture is in need of evolving, and Microsoft’s dedication to helping that happen.

One of the biggest questions everyone inside and outside of the video game industry has is whether Bobby Kotick will remain the CEO of Activision-Blizzard after the deal finalizes in the 2023 Fiscal Year. Smith didn’t make any mention of this, but it was reported earlier last month that Kotick is expected to depart the company following the success of the acquisition. The reason for Kotick’s removal isn’t just that he allowed the toxic workplace culutre and harassment to happen under his watch, but his involvement in the harassment and his efforts to cover it up as well.