Midgar Studio, developer on Edge of Eternity, acquired by Nacon 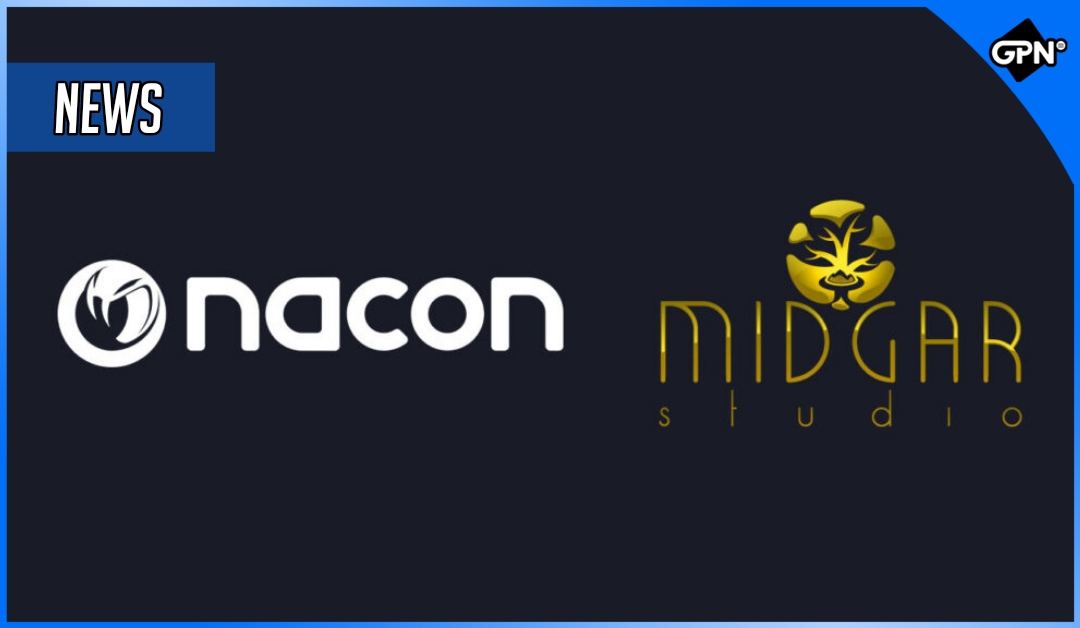 Nacon, a company known for creating video game controllers for mobile gaming and other equipment, just announced that it will be acquiring Midgar Studio, the team behind 2021’s Edge of Eternity.

Edge of Eternity is a gorgeous, story drive RPG that draws a lot of inspiration from the JRPG genre. It released on PC in June of 2021, and is looking to launch on PlayStation, Xbox, and Nintendo Switch on February 10th, 2022. It’ll also be launching Day One on Xbox Game Pass. The title is optimized for the Xbox Series X|S so players on the current generation of consoles will see higher frame rate, better resolution, and have the benefit of features like Quick Resume.