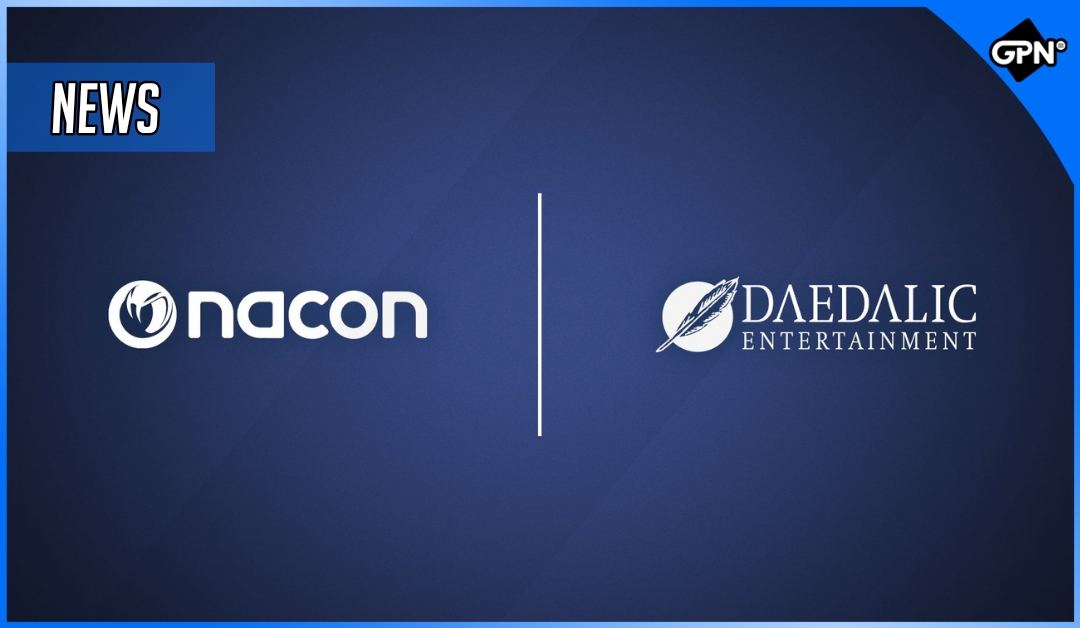 Nacon is continuing its acquisition efforts it seems. Not too long ago they added Midgar Studios, developers on Edge of Eternity to their roster, and today they revealed their purchase of Daedalic Entertainment. Daedalic is known for creating games like Deponia and Unrailed.

The two companies were already apart of a publishing deal for upcoming game The Lord of the Rings: Gollum, which is being developed by Daedalic, so this move is meant to help Daedalic expand its ability to create more award winning experiences.

Details of the acquisition include:

“The acquisition of 100% of the share capital and voting rights of Daedalic Entertainment will have an overall maximum price of 53M€ on the basis of:

Final completion of the transaction is expected to take place in 2022, subject to usual conditions precedent.”