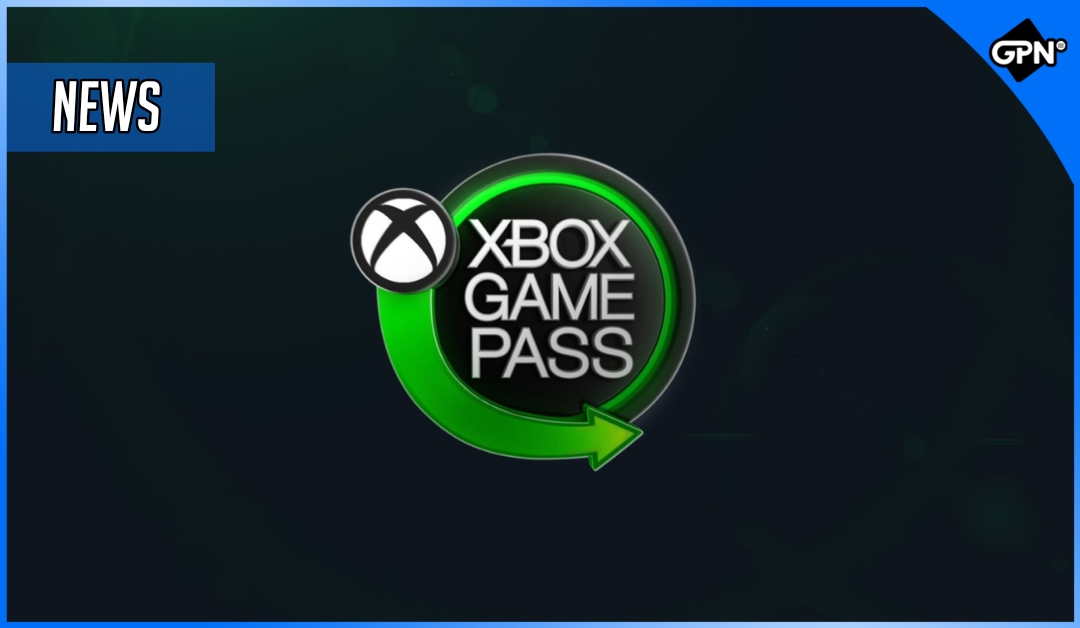 Xbox Game Pass is either someone’s favorite gaming subscription, or something that they scorn. For most Xbox users it’s the former of the two options, and today is another good example as to why.

Many 3rd party series throughout the years, primarily titles from Japan, have skipped out on the Xbox ecosystem. This leaves many of the console’s users wishing that they were able to experience these games on their preferred platform of choice.

Since the introduction of Xbox Game Pass, Xbox has been utilizing the service as a supplement to getting developers and publishers to bring games over to their side. We’ve seen major series and games make their Xbox debuts since such as Dragon Quest, Octopath Traveler, Danganronpa, Yakuza, and more. Alongside releasing onto the Xbox store, they all came to Game Pass their first day in the ecosystem. With over 25 million subscribers now apart of Game Pass, that offers developers a large pool of potential new fans.

Fast forward to today and we have Taiko no Tatsujin: The Drum Master releasing on the Xbox store for $49.99, or available to both Xbox and PC Game Pass subscribers at no extra charge. This is also the series’ first time on PC as well.

Taiko no Tatsujin: The Drum Master is a hit rhythm game where you strike the drums in front of you as notes appear from both your sides. There are over 70 songs included in the game, with each song having multiple difficulties to accompany them. The series has been successful with both critics and fans since its original debut over 20 years ago, so fans of rhythm games should give this one a look!