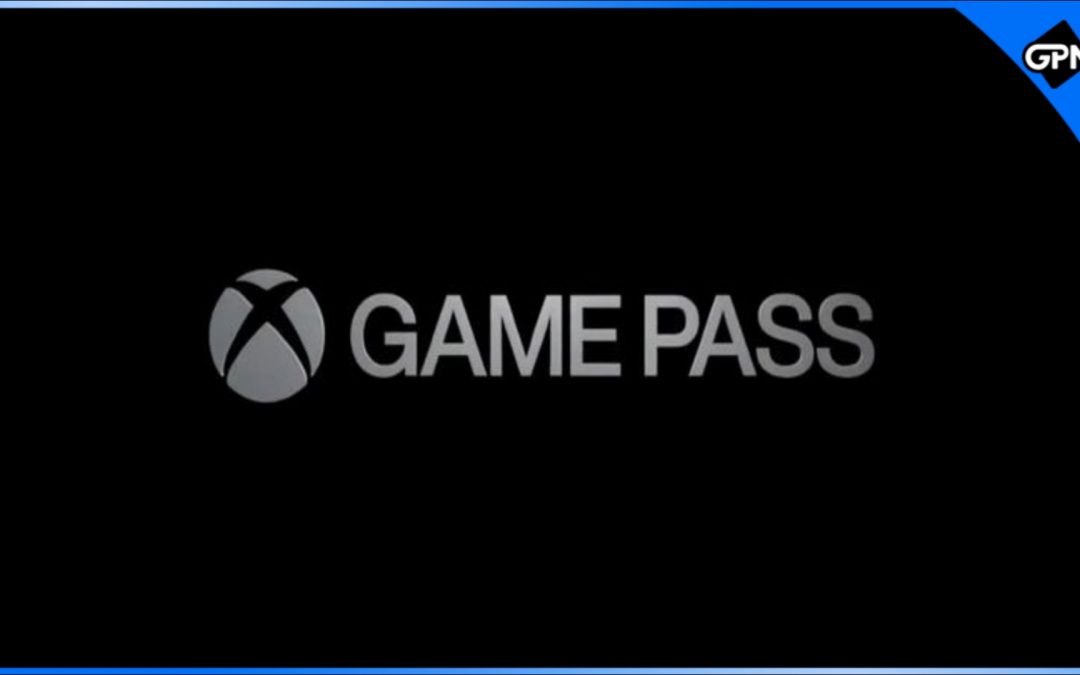 There’s a new group of games set to leav the Xbox Game Pass service at the end of October, 2021. Those games are:

A rather diverse batch of indie titles, lead most notably by the the critically acclaimed Celeste. A tough as nails 2D platformer with an inspiring tale that accompanies it. The Five Nights at Freddy’s series is also leaving, almost exactly a year after first joining the service.

If you haven’t tried your hand at any of these games but are interested in trying them out, you’d best hurry! Only around two weeks left until they’re gone from the service. Or, if you’re wanting to own them for good, you can use your 20% off discount until they’re removed.

You can find all available Xbox Game Pass titles at gamepasscounter.com