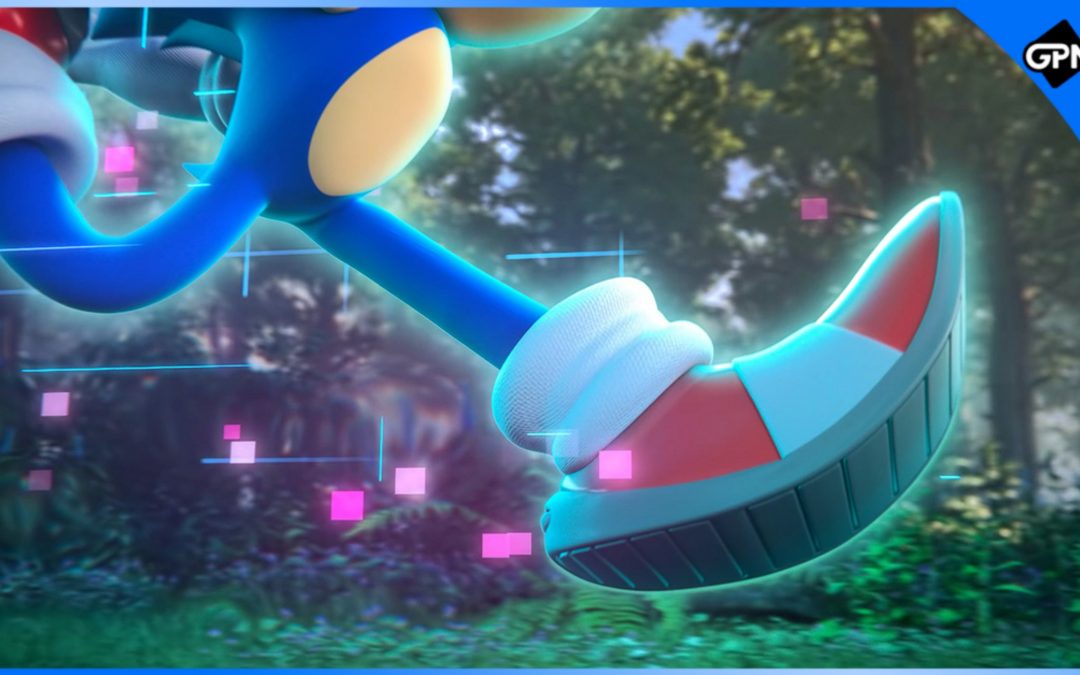 After teasing fans a few days ago on Twitter, it seems that Geoff Keighley has confirmed that the new Sonic game, speculated to be named Sonic Frontiers, will be shown at The Game Awards.

That’s not all though, Jim Carrey and ben Schwartz (Eggman and Sonic respectively) will also be on stage as presenters, alongside a first look at the second Sonic movie.