Not Tonight 2 set to release in February 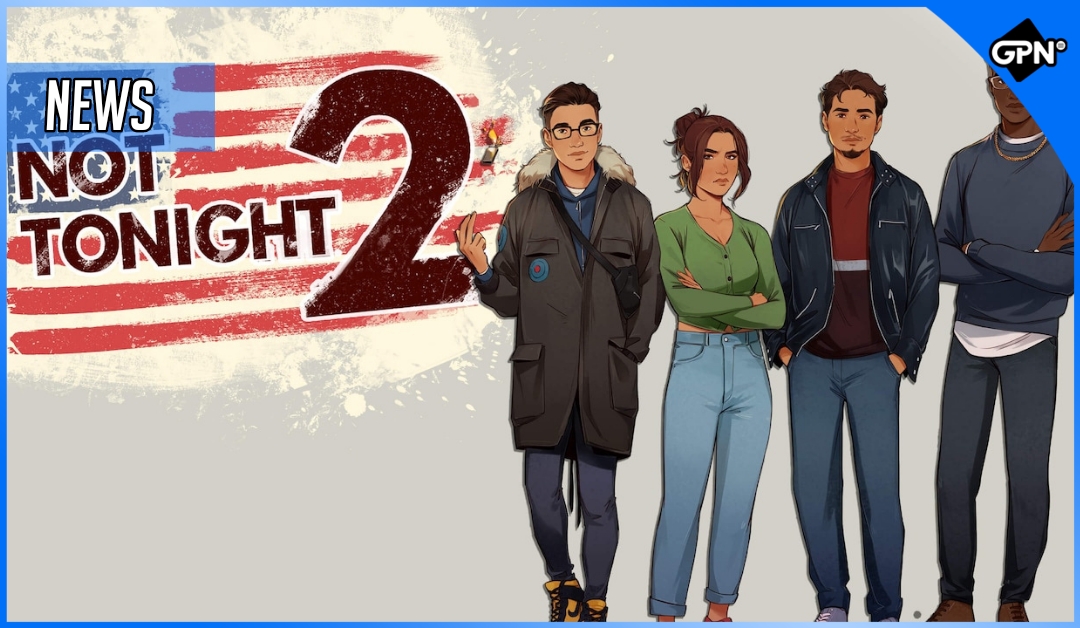 Mike Rose of No More Robots has announced that the sequel to Not Tonight is set to release on Steam and Epic Games next month, February 11th.

Not Tonight 2 is an American roadtrip story that combines time-pressure RPG mechanics with politically charged messages and dark comedy.

You can check out the game and wishlist it on Steam here. Mike Rose promises that Not Tonight 2 will be their most political game yet, which certainly aligns with the history of the series and of similar document checking games such as Papers, Please.

It also has a free Steam beta coming this weekend and you can sign up for it by following this link!