Nothing in the works for Titanfall 3, says Respawn member 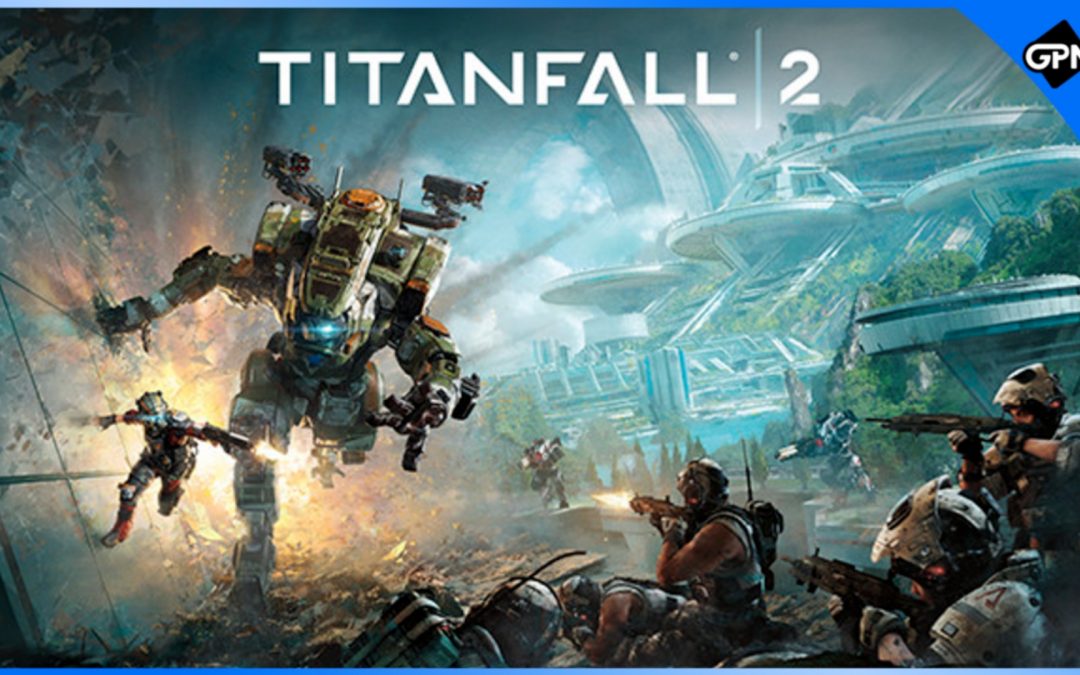 It’s been a rough year for Titanfall fans, as Respawn developer Jason Garza on his personal YouTube channel says there is “Nothing in the works.” for a sequel to the much beloved Titanfall 2. This comes after a litany of strange drama, hacks, and betrayals in a community still hoping for a sequel years after its release. Allow me to recap everything for you to get you up to speed.

After the release of Titanfall 2, talks about a sequel were rumored in the community, however in 2019 a leaked map appeared online which would later become the semi-sequel to Titanfall 2, Apex Legends Respawns very own battle royal map that splashed onto the scene. For many, it was a good sign that Respawn were attached to the universe, and that there was a possibility for another full-fledged game. But years passed and nothing was done, Titanfall 1 at this point was left completely unplayable on PC due to hackers having full control. Neither EA or Respawn have done anything about it. But players were at least content to know that Titanfall 2 was left unharmed…until it wasn’t.

This last July, Titanfall 2 was hit with a wave of DDoS attacks, rendering the game unplayable on console and eventually on PC. With both games essentially in the hands of hackers, the community tried a number of ways to fix it. Many asked for Respawn to help fix the servers, but very little came. In fact, it was revealed that of the hundreds working at Respawn only two people were responsible for the upkeep of both games. Apex Legends was also targeted and brought down low when itself was hacked and much of the text was replaced with “SaveTitanfall”, in an effort to bring awareness to the problem. The community was beside itself, until a user by the name of po358 managed to find a fix to everyone’s problems. Unfortunately, po358 was a part of the problem, in an elaborate trick to be hired by Respawn and revive a long dead project called Titanfall Online. The specifics aren’t very important, but a community lead investigation released a 40-page PDF for everyone to read.

The game is okay now, available to play again (despite what some rumors are saying about it). But that doesn’t mean the community is okay with how the game has been treated after it was launched. Which has led to the most recent news from Jason Garza saying that Titanfall 3 isn’t being worked on. This spurred the community again, in anguish that even after so much attention being brought to the poor state it is currently in and the straining relations between its fans and the developer little is being done about it. Jason says in the video that Respawn have “too many other games in the works” to be focusing on a Titanfall 3.

In response to the news, Respawn took to Twitter to say “Who knows what the future holds…”, sparking hope in many fans that a possible sequel is in the works. To say it’s been a wild time to be a Titanfall fan is putting it lightly, with so many twists and turns in a community that numbers in the thousands it’s uncertain to know what the future truly holds.