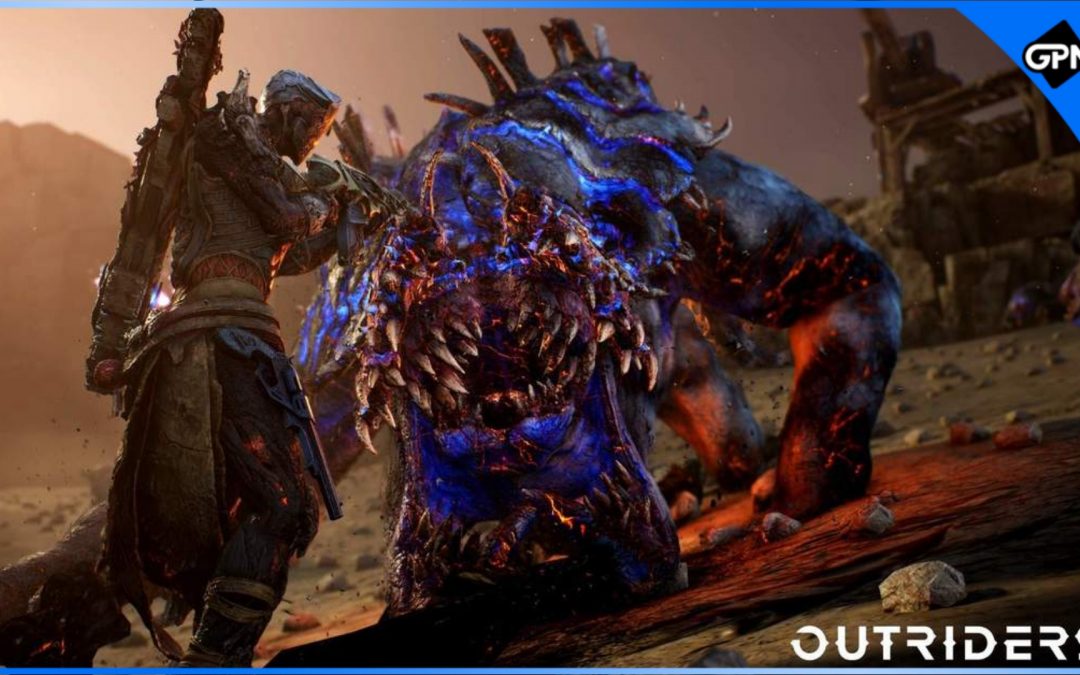 Outriders is an action RPG and online only title developed by People Can Fly and Square Enix, originally released on April 1st, 2021 for PC, Stadia, PS5, PS4, Xbox One, and Xbox Series X|S. It also launched day one on Xbox Game Pass, but skipped out on the PC version of the subscription service.

Now six months after release it seems they are correcting that mistake. Outriders will be joining PC Game Pass on October 19th. That’s not all though, it will also support cross saves between Xbox consoles and the Windows and PC Game Pass versions of the title, as well as having cross play enabled. Allowing players to experience all that the game has to offer alongside their friends, regardless of the platforms they may play on. For players not wanting cross play, no sweat! You can disable the function as well.

If you’re a big fan of Outriders and are desperate for news don’t lose hope! Toby Palm, a community lead for Outriders ended his statement in Xbox Wire with:

“Whether this is your first foray into the new world of Enoch or you’re already a grizzled Outrider, make sure to keep your eye on Outriders in the coming weeks, as we still have some exciting updates coming your way!”