Project xCloud is coming to Brazil 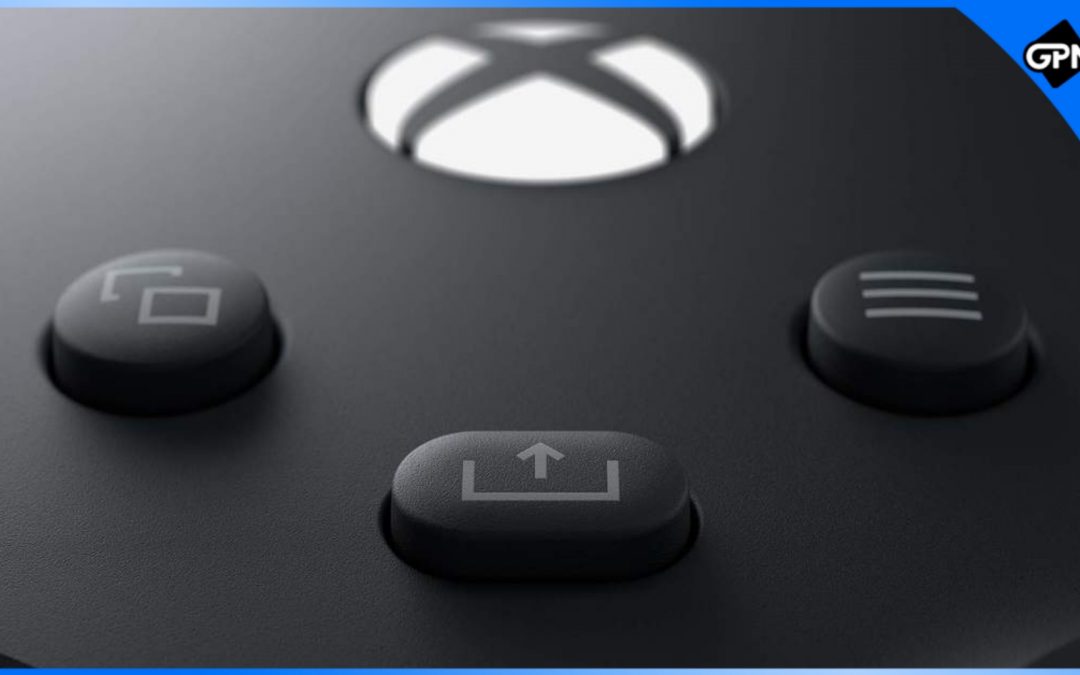 A tweet from Tom Warren, senior editor of The Verge, has massive implications as an e-mail reveals that Xbox’s cloud based streaming service, xCloud, is coming to Brazil in a few weeks as an open beta. In a second tweet, Tom Warren says that xCloud is coming to Mexico as well and we could see possible launches in Australia and Japan (a location Xbox has long been lacking in presence as seen by sales figures). For now, however, this is just speculation. This update will allow for Apple phones and tablets, Windows computers and Android phones to be able to stream xCloud games. This comes at no additional price to current Game Pass Ultimate owners.

xCloud has been a very important project to Xbox since it was announced 3 years ago and was packaged with Game Pass Ultimate just last year. At launch, it only supported 22 countries and 150 games total, but after an entire year xCloud has nearly doubled their lineup, not including the games that have yet to come out this year and each new game release for Game Pass each month. To say xCloud is a success for team Xbox is an understatement as reports show that among the Series X/S, Game Pass adoption rates seem to be up to 70% since last year. The total number of subscribers have even reach 23 million as of this April, which is up from 18 million at the start of the year. While we can’t parse how many subscribers own the Ultimate tier, even considering just a quarter of the 23 million subscribers own Ultimate shows a staggering 5+ million subscribers.

It is no surprise that Xbox is continuing to lean into this aspect, as it provides them a greater chance of being a purchase to owners who play on multiple systems. Being able to play wherever and whenever has usually been an advantage left only to mobile phones, Nintendo, and other 3rd parties, but with Xbox in the field we could see a lot of growth in that area.