Quake is Back and Getting an Upgrade 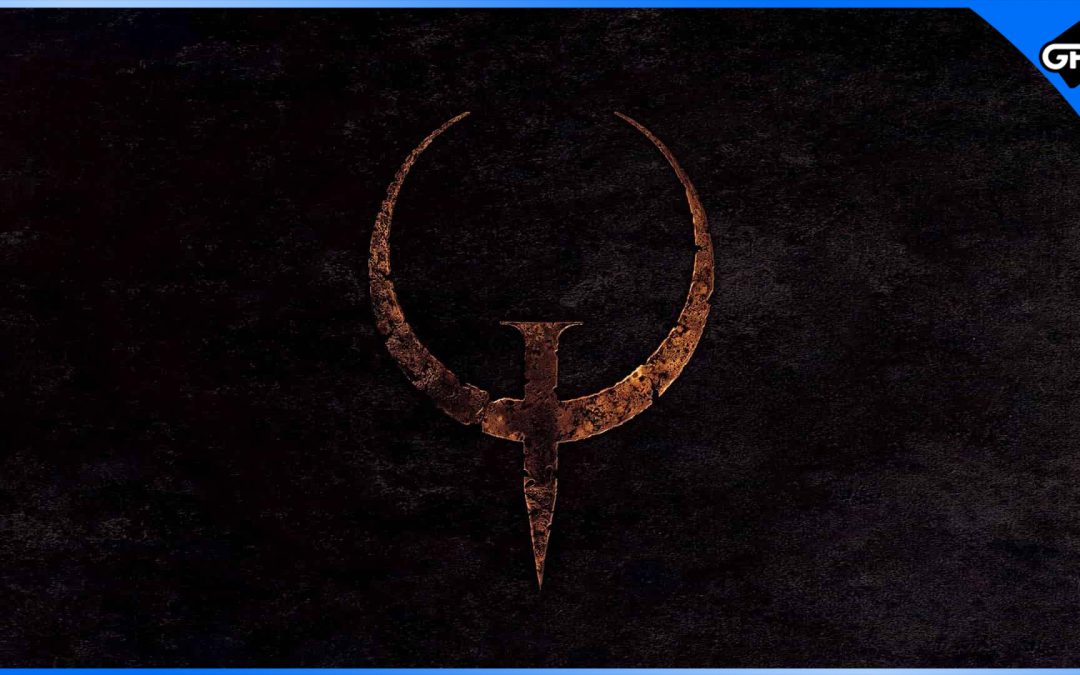 In a (not so) surprise announcement, QUAKEIS BACK! At the time of writing, Quake 1-3 are being dropped on Xbox, PlayStation, Switch, PC, Game Pass, and XCloud (only available to Ultimate subscribers). The news comes after the ESRB rating of the game was found, and a leaked schedule of Bethesda’s annual QuakeCon (now confirmed).

For those that don’t know, Quakeis an arena shooter made on PC by Id Software back in 1996. You may know Id as the creators of acclaimed titles such as DOOM, Wolfenstein, and Commander Keen. The new re-release of Quake comes with 4K resolution, widescreen support, anti-aliasing, cross-play, achievements, free mods, local and online split-screen multiplayer, the original soundtrack, and all expansion including one new expansion made by Machine Games (the current architects behind the Wolfensteinreboot).

This year marks the 25th anniversary for Quake, and the legacy it brought forward. Its fast pace and meticulous skill gap made it a hit among PC players and much of its terminology and skill remains with us to this day. These days, games like Quake are hilariously labeled as “Boomer Shooters”, as they all take inspiration or characterize themselves after Id’s popular shooters. These “Boomer Shooters” also include titles such as Amid Evil, Dusk, and Serious Sam.

All Xbox Game Pass owners can download these games right now, or can buy each game separately. Quake is $10, Quake 2 is $5, and Quake 3: Arenais $15.

Skyrim is Getting Released Again for its 10th Anniversary →