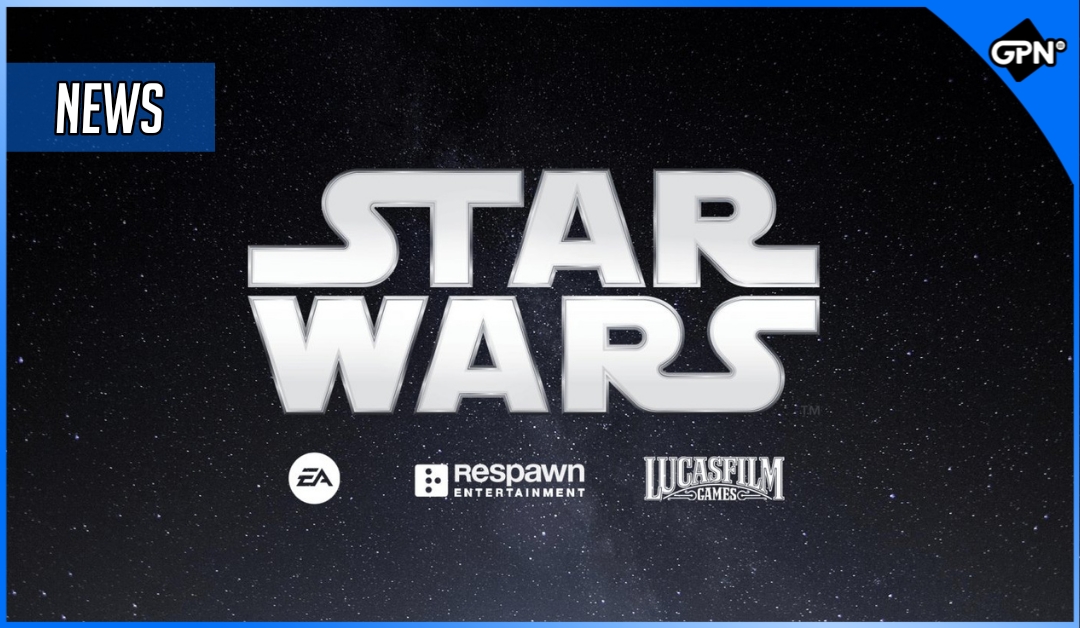 EA has decided to make Star Wars fans very happy today by revealing that Respawn Entertainment, the developers of games like Titanfall 2 and Star Wars Jedi: Fallen Order, is set to develop three different, new Star Wars titles. These games include a sequel to Star Wars Jedi: Fallen Order, a brand new First Person Shooter set in the Star Wars universe, and a publishing “collaboration” between Respawn and new the new studio Bit Reactor, which was formed by a group of ex-X-COM developers. The two studios will be working together to create a new strategy title about none other than Star Wars.

EA explains that these projects will have Vince Zampella. the founder of Respawn;

EA seems serious to maintain a relationship with Lucasfilm Games despite their loss of exclusive access to the Star Wars Intellectual property. The people leading the development of these games should also put fan’s fears to rest. Respawn Game Director Stig Asmussen will be guiding the ship for the Star Wars Jedi team. Asmussen was the game director of God of War III and the first Star Wars Jedi game made by Respawn. The FPS title is being developed by Peter Hirschmann, who has a long history with the Star Wars franchise from his time at LucasArts, and worked on the development of multiple Medal of Honor games, giving him a unique perspective on the development of a Star Wars shooter. Bit Reactor already has the resume it needs with the team’s history making X-COM, but it should be noted that Respawn is producing the game themselves while Bit Reactor leads development.