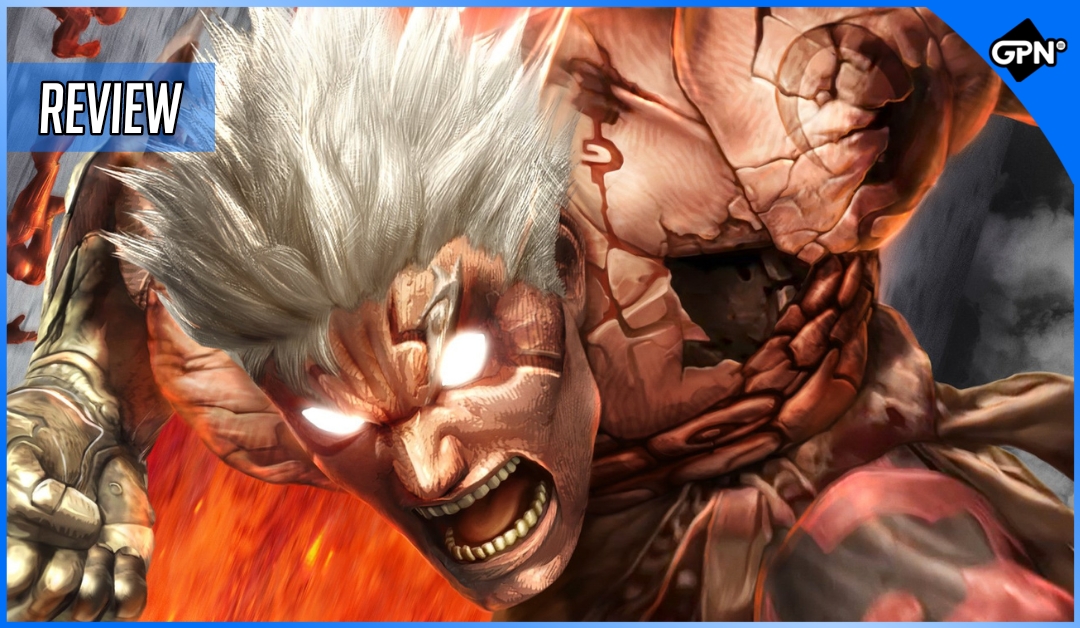 Quick Time Events, barely clothed characters, one post launch DLC, over the top anime screaming, and Godly pantheons being decimated by one individual, all these ingredients make up the recipe for a typical single player game from 2012. Asura’s Wrath is a title you’d expect to find from that wistful time, and thank the Seven Deities that it’s been allowed to live for so long through backwards compatibility on Xbox One and Xbox Series X|S.

The story in Asura’s Wrath has you taking on the role of a demigod who is part of a team full of other demimigods tasked with the eradication of a threat to humanity. Your fellow demigods betray and kill you and your wife and then kidnap your daughter. Needless to say you’re pretty miffed about it, so obviously you return from the dead looking to kill all of the demigods involved and then rescue your beloved daughter, and so the spiders web reveals itself in this power fantasy titan of a game.

First and foremost, it must be acknowledged that Asura, the main character in Asura’s Wrath, is fundamentally a clone of Kratos from the God of War Series. The parallels cannot be ignored; his rage drives him, His main mission is to defeat a pantheon of Gods/demigods, He himself is a god/demigod, he seeks revenge, his daughters peril causes him to snap and begin his journey of revenge. There is nothing wrong with imitation, no one can say that Fortnite, Nioh or Forza haven’t equaled, if not surpassed their progenitors, what would be wrong is not acknowledging the source material. 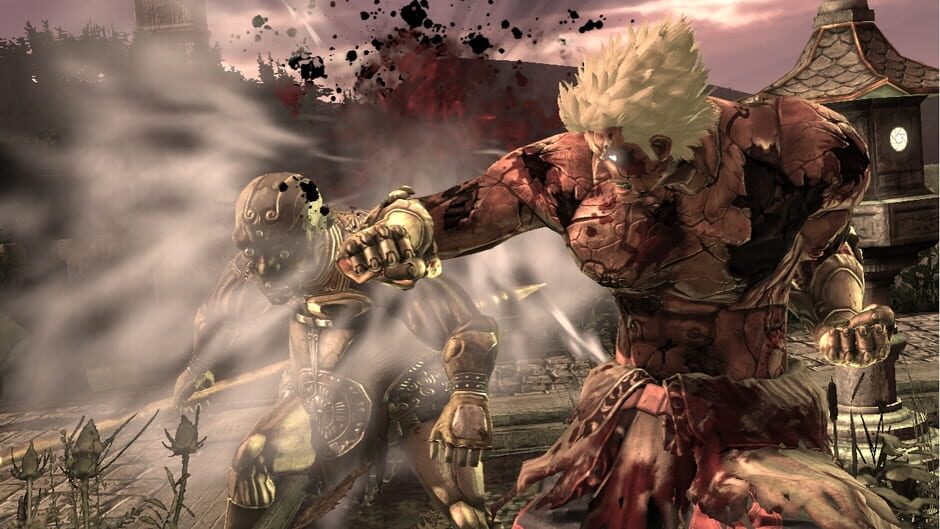 As a third person action brawler, Asura’s Wrath has a standard behind the back camera, giving the player a comprehensive view of the battlefield, its limits and enemy positions. Fighting is simple with only one button for heavy attacks, another for light attacks, one for dodging and a fourth for jumping. Contrary to the popular narrative, this game has many sections that put the player in control of Asura expecting the player to fight and defeat various enemies with little to no Quick Time Events to bail them out.  The boss battles  reminded me of early attempts to replicate the Dark Souls magic, not in their difficulty but in their insistence on the player to learn the patterns of the demigods so as to earn enough energy to hit the burst button(RT/R2) and go into full QTE mode.

Quick Time Events were created to give the player a chance to do things that they normally wouldn’t be able to do in the game. Examples include Marcus Fenix kicking a door open in Gears of War, Kratos “delicately” beheading Helios with his bare hands in God of War 3 or Chris Redfield punching a boulder in Resident Evil 5. They range from functional, to engaging, to the absolutely ridiculous. Although used sparingly in the current generation, back in 2010, it was all the rage with its presence felt in all genres within the gaming industry. Asura’s Wrath, a game released in 2012 didn’t escape the QTE treatment, in fact it is absolutely littered with QTE’s. But unlike many of its contemporaries, the QTE’s in Asura’s Wrath make sense and seem necessary, this is because the player is controlling a literal God, taking on other Gods. Much like God of War, it would seem out of place and even insulting to not give the player a chance to BE a God, defeating another God. So even though you have your standard battle with heath bars being depleted and the telegraphed attacks being memorized, the end of the battle cannot be just another generic cut scene with the defeated foe at the players feet, no, a fantastical setting like Asura’s Wrath deserves much more.

This game is a testament to the longevity of stylized design. While games like Max Payne 3, Resident Evil 6 and Far Cry 3 show their age graphically, Asura’s Wrath only reveals its age with the inclusion of extensive QTE sequences and the absence of any modern day censoring. Other than those 2 gripes, it would be easy to pass it off as a 2022 release, and that’s because it doesn’t look that much different from any stylized games released in recent years such as Scarlet Nexus, Code Vein or Tales of Arise, games that will also age like wine in terms of appearance.

The Music in Asuras Wrath is generic for the subject matter. There’s a lot of synths, horns and lonely voices that seem to scream even though they are singing. Some of the vocals are laced with so much despair it brings chills to the players back. Furueru Kokoro is the one that grabbed me personally, it manages to encompass everything in the main campaign perfectly, the despair and anger of the humans, the soldiers ready to lay waste to everything at the drop of a dime and the arrogance of the seven deities. There is a huge issue with the sound balance in-game, for some reason the music is louder than any of the voices during cut scenes in which there is music. This unfortunately forced me to have to turn on subtitles as I could not hear anything, even though the plot is not that engaging in general I was invested in it so this was a bummer. 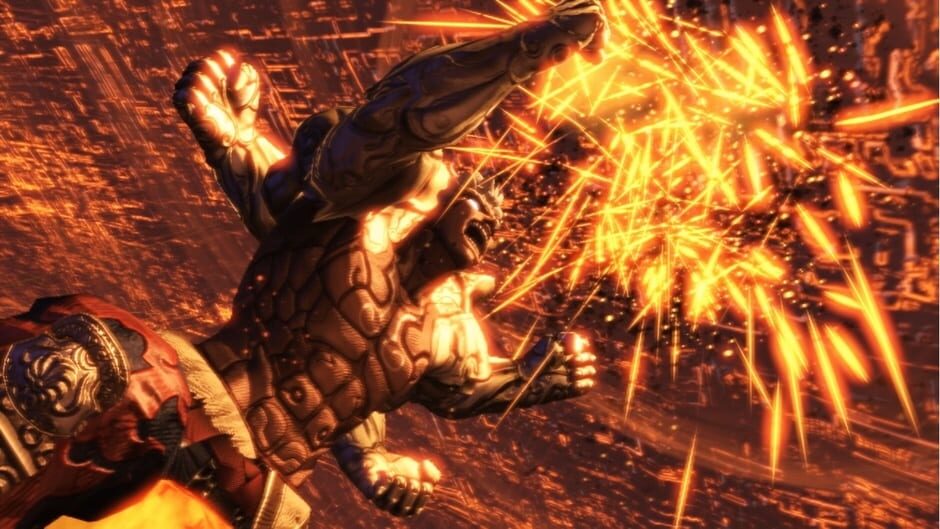 In an age of safe improvement within the industry this game took an established trope and successfully turned it into the heart and soul of an amazing experience. Although it didn’t sell well at launch, it has gone on to be become a cult classic and if that isn’t reason enough for a sequel for this hidden gem, I don’t know what is.

The main story should take between 7 to 10 hours, trying to complete all the objectives, in terms of collectibles it could take up to 25 hours.