Say goodbye to the Bethesda Launcher 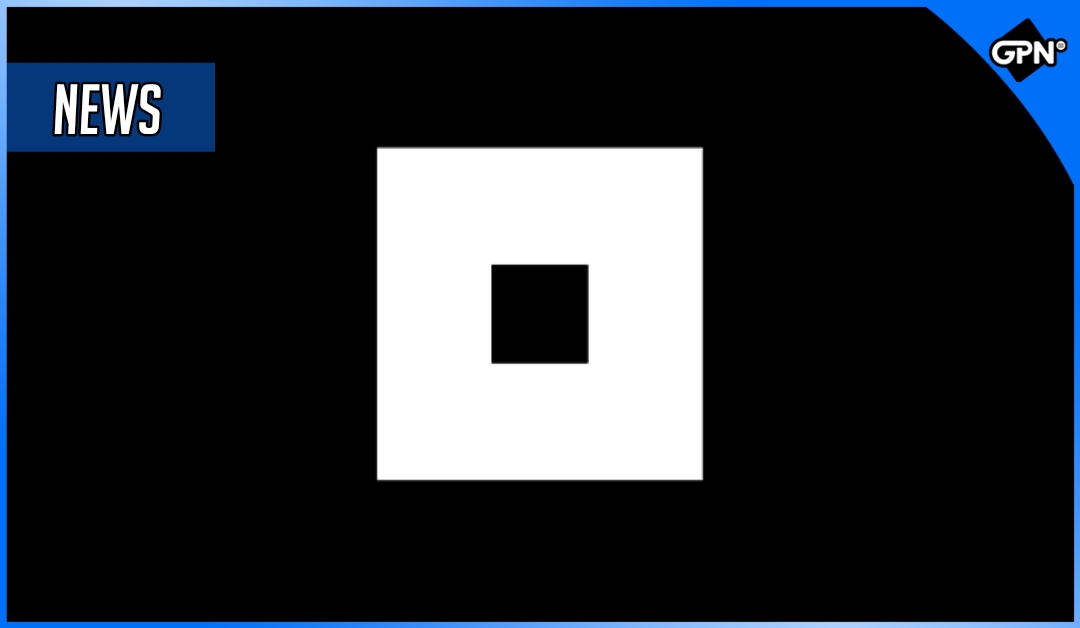 The days of using the Bethesda launcher are coming to an end as the company announced their plans to sunset the service later this year. The Bethesda launcher is a PC app that allows people to play their favorite Bethesda titles directly through Bethesda, instead of using a 3rd party storefront such as Steam. Bethesda however has decided to end this service, and will migrate over to Steam. Although don’t expect to say goodbye to your Bethesda.net account, it will still be apart of their games both past, present, and future, at least for the foreseeable future.

Fans need not worry about losing their games or funds that are currently attached to the launcher. Beginning in April players will be able to start the transfer process with steps that will be detailed at a later date. Players will have until May of this year to continue using the Launcher to access their titles, but Bethesda urges its users to begin the process sooner, rather than later.

Betheada provided a helpful FAQ section regarding this news that has answers to what will be common questions, such as “will my saves transfer” to which the answer is yes, and the steps for transferring them will be available soon.