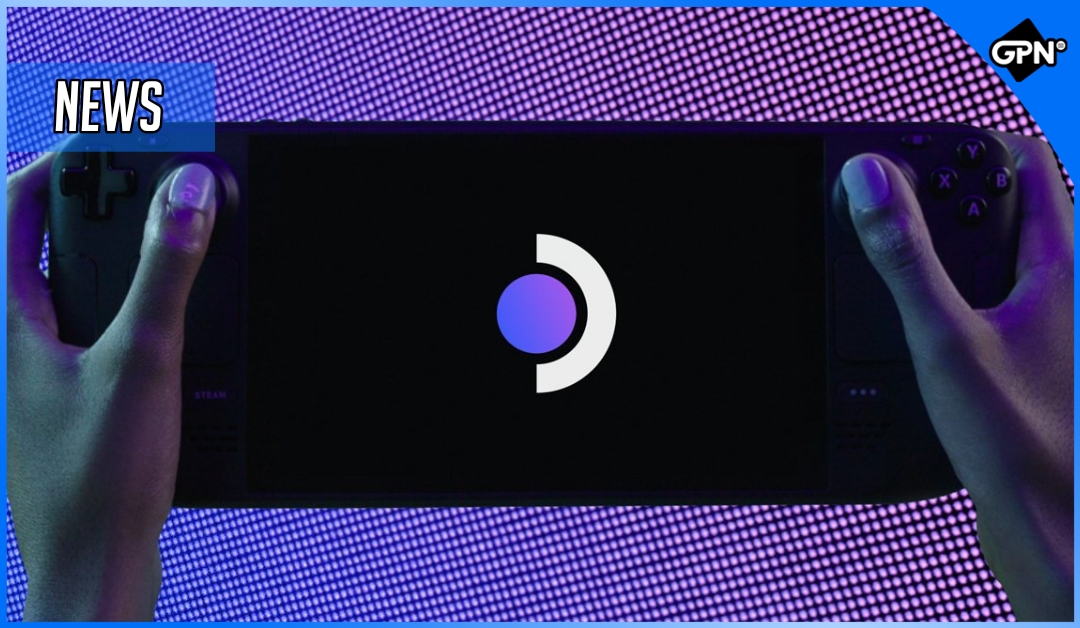 Valve has officially shared that their new Steam Deck, essentially a handheld PC, will be launching on February 25th, 2022. Some other information that’s important to know is that this is just the first batch of preorders. Depending on which model you ordered, you may have to wait a bit longer to get them into your hands. The first consoles being shipped are the standard 64gb models, with the other models launching later this year.

You can double check your expected launch window by checking the Steam Deck webpage.

The Steam Deck is a brand new handheld device that looks a bit like the ever popular Nintendo Switch. It has one major difference that seperates it from other handheld consoles, and that’s the fact that it is basically a mini PC. The Steam Deck gives you access to your Steam library, with the majority of titles expected to function properly. Ontop of running Steam, Valve has shared that other webpages and apps will also be downloadable on the Steam Deck. Meaning that fans of PC Game Pass, Epic Games, Itch, and more should be able to play their games, their way.