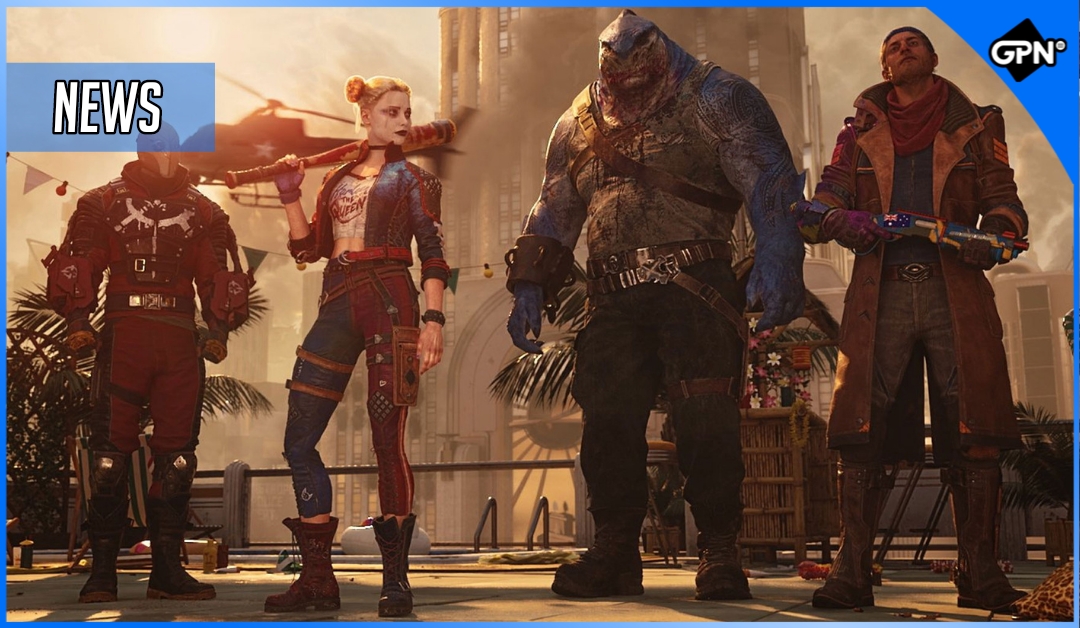 According to Bloomberg, Suicide Squad: Kill the Justice League has been internally delayed until 2023 by developer Rocksteady Studios. The game is currently slated to release on PS5, Xbox Series X|S, and PC.

Earlier this year Warner Brothers released a statement confirming that Gotham Knights and Hogwarts Legacy are both set to still release in 2022, but made no mention of Suicide Squad

Suicide Squad: Kill the Justice League is an upcoming comic book based video game that puts you into the shoes of some of DC’s most loveable villains. Allowing you to adventure around Metropolis with up to three other players (or by yourself) as you hunt down and kill various members of the Justice League. You’ll be able to play as Harley Quinn, King Shark, Boomerang, or Deadshot. All of them offer unique playstyles, dialogue, and overall experiences for you to enjoy.