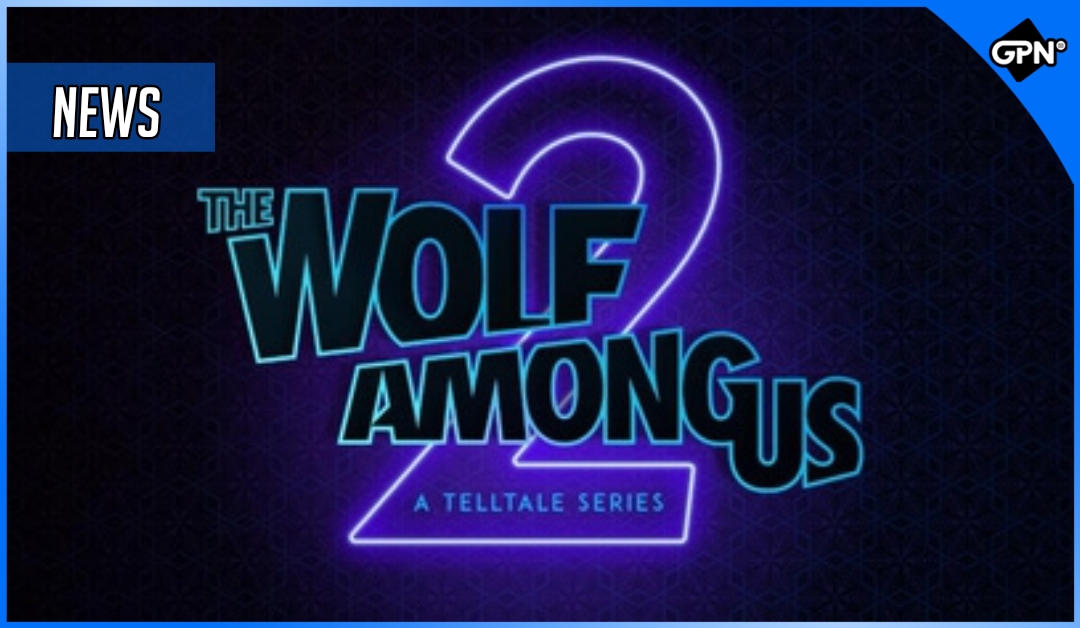 The Wolf Among Us was a thrilling mystery based, point & click adventure-esque game from Telltale Games. The fate of its sequel, The Wolf Among Us 2 has been up in the air for some years with Telltale’s initial closing a few years ago, to the game’s re-announcement.

Today, Geoff Keighley, host of The Game Awards, announced that there will be a new behind-the-scenes look at The Wolf Among Us 2 streaming live on February 9th, at 10am PT/1pm ET on both Twitch and YouTube.

While Geoff doesn’t share much about what the stream will contain, buthe does go on to share that there will be a brand new trailer to accompany the behind-the-scenes look.