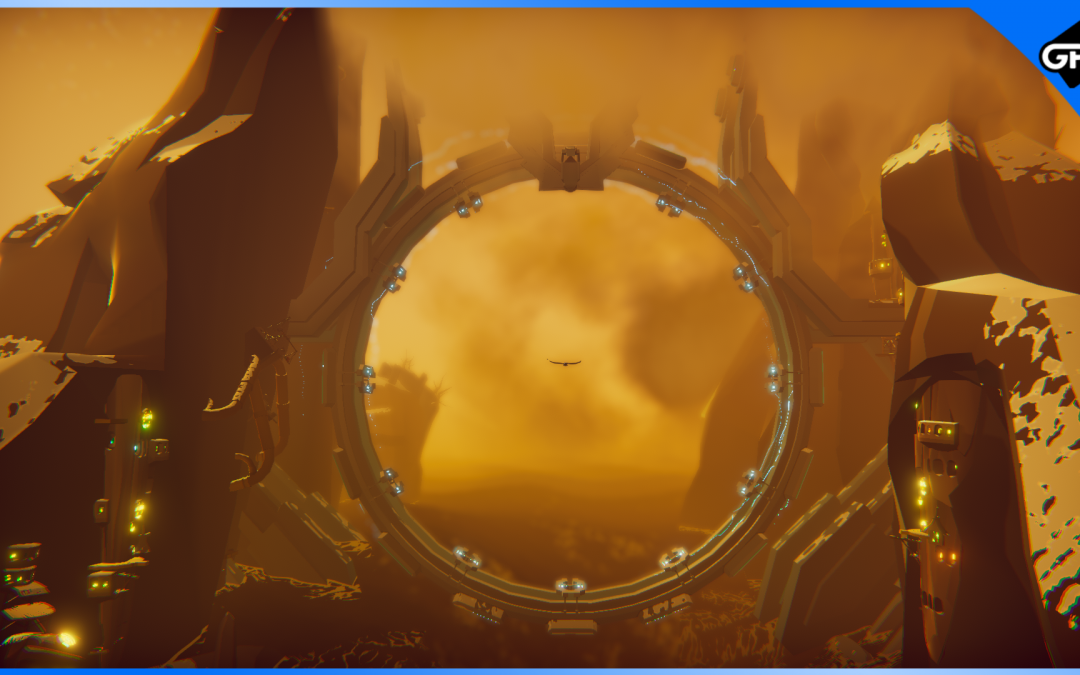 Initially released on the 11th of October, 2020 before being updated as a launch title for the Xbox Series X/S on November 20th of the same year, The Falconeer has become a shining example of not only the quality of Indie titles on Xbox but also the level of audience engagement future Indie titles can come to expect from Xbox Game Pass.

Since The Falconeer’s launch, the game has received a large level of praise from players and critics alike and was nominated for the Debut Game Award at the BAFTA Game Awards 2021. I had the pleasure of getting to interview the developer behind this amazing title, Tomas Sala, and ask him all about how the last eight months since The Falconeer’s initial release have been. 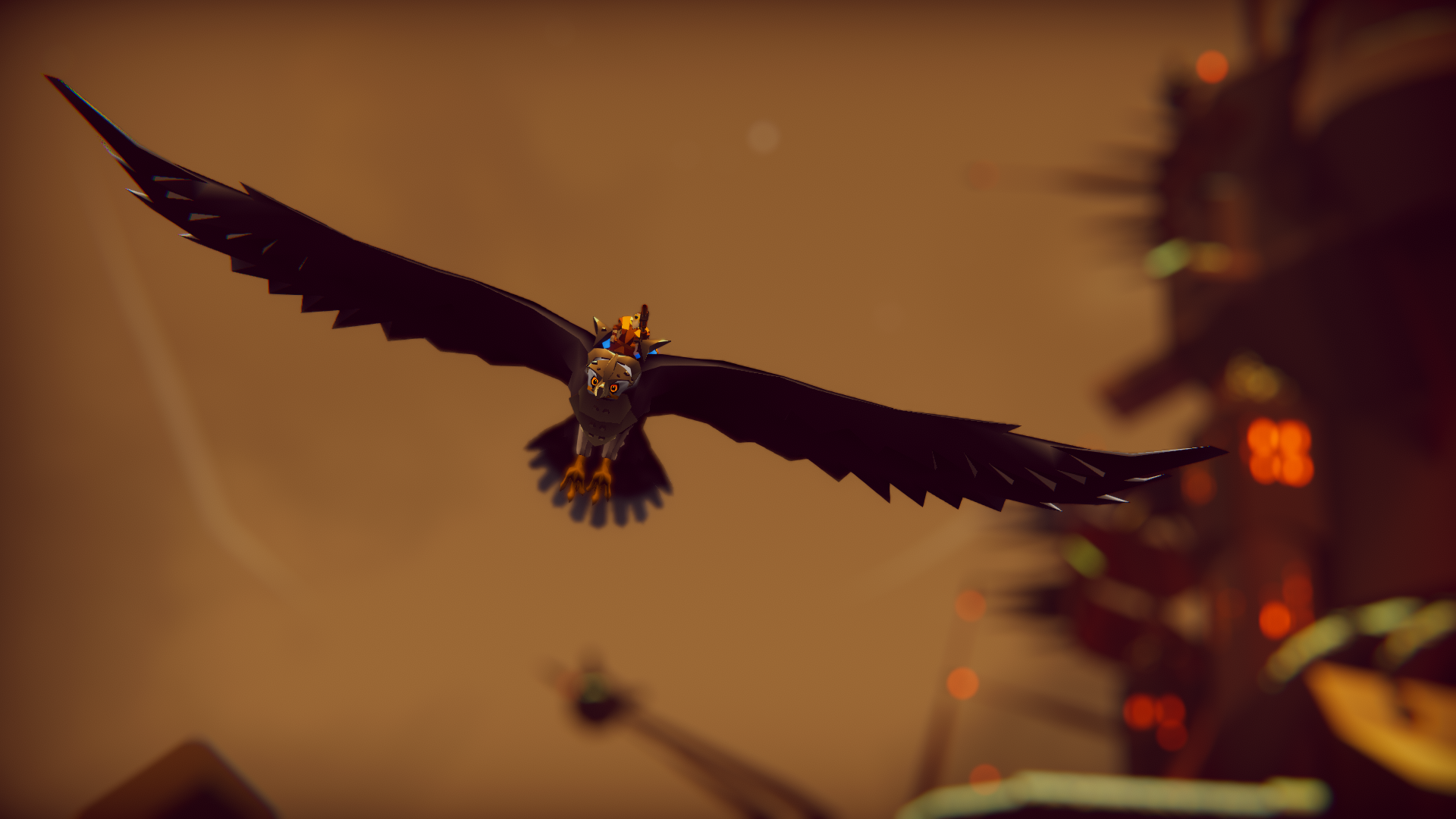 “I’ve been mostly wrapping up the new versions for Switch and Playstation, and slowly winding down and getting ready for the release of those and doing stuff like making the trailer and so forth. The Luna (Amazon Luna) version also went live yesterday which is quite cool (well into streaming as a tech, exciting).”

We’re now eight months after the initial release of The Falconeer. Back on October 11th did you ever imagine The Falconeer would be where it is now?

“Hmm, that is such a hard question because, if I am really honest, every time I make something my first internal response is “this is going to rule the world”.  But then after a good sleep, a glass of milk, and a sweet dose of reality, I usually go “Nah, it’s a bit shit..”  Safe to say over the years it took to make The Falconeer I’ve gone through literally every scenario of failure and success in my head but I am super pleased with how things turned out, and quite grateful that I got to improve, polish and expand the game since release, and a new audience will actually play something that is actually very close to my initial vision.”

With all the various content updates you’ve published since launch do you have a particular favorite?

“I do like the pirate and giant turtle stuff from the Atun’s Folly update, but the Mongres storyline I added for the upcoming addition is perhaps my favorite, it’s a visually stunning place. which had been living in my imagination for quite a while.”

The Falconeer was nominated for a BAFTA Games Award for Debut Game. Where were you when you found out and how did you react?

“I was in the car to pick up my youngest from kindergarten. Had a cry right then and there.”

Who did you first tell and what was Wired Productions’ reaction to it all?

“Wired called me up in the car, I sort of guessed something was up because it was a Skype call with 19 participants. So we all had that moment together, which was awesome. I think they were as proud as me. Even if you make a game by yourself, it takes a lot of people to take that game to its audience and to add elements you cannot do by yourself. So in that sense, it’s as much a Wired productions game, a Benedict Nichols (who did the music) game, A Stefan Wijnker (who helped port the game), and a Mikee Goodman (voice director) game as it is mine. I always explain solo development is like a solo album, there are always other people involved who can be proud of the game’s achievements.”

Over the last eight months do you have a particular favorite or fond memory from your time in development that you still look back on?

“I really enjoyed PAX EAST,  and physically seeing people play and listening to their feedback, this was the very last “live” game event before COVID truly hit, and it’s been a tremendous loss during development. There is literally very little replacement for actually observing gamers while they play. That and all the excitement and buzz of something like PAX. Loved it.”

How much of an impact do you reckon Xbox Game Pass had on The Falconeer over the course of its release?

“Quite a lot, the Game Pass audience is enormous and you get a lot of people trying out your game, who otherwise would have never, and some will not like it, but quite a lot will like it. Those are fans and engagement on a terrific scale, and it creates a lot of buzz outside of Game Pass as well.”

What is next for you, both from a games perspective and from a personal perspective? Will you still be fighting to hold onto your title as the “abolisher of textures”?

“Well, I’ll be babysitting the Playstation and Switch release, which is exciting and scary in equal measure, and after that perhaps a small break, but I usually have a hard time sitting still. I can say I love the way my art style has progressed, it’s become its own thing and mix of technologies and mindsets, so I’ll definitely continue along that path. It’s not about being technically backward but about taking what you need to create your world. When I make something I like to challenge myself by applying limitations to overcome, such as not using textures, but also instinctively finding a design that utilizes as little as possible to achieve its goal. So when a “city” in my game looks enough like a city to me, it has achieved its goal. So rather than add the massive amounts of effects or visuals that could be added, I actually enjoy having achieved that visual goal with the least amount of “stuff” but I do love next-gen tricks, and The Falconeer is filled with some quite advanced effects because of it. So yeah, upwards and onwards, looking forward to diving into ray tracing and so forth. I might also spend some time fiddling with VR, it’s been a few years, and it’s still a love for me.” 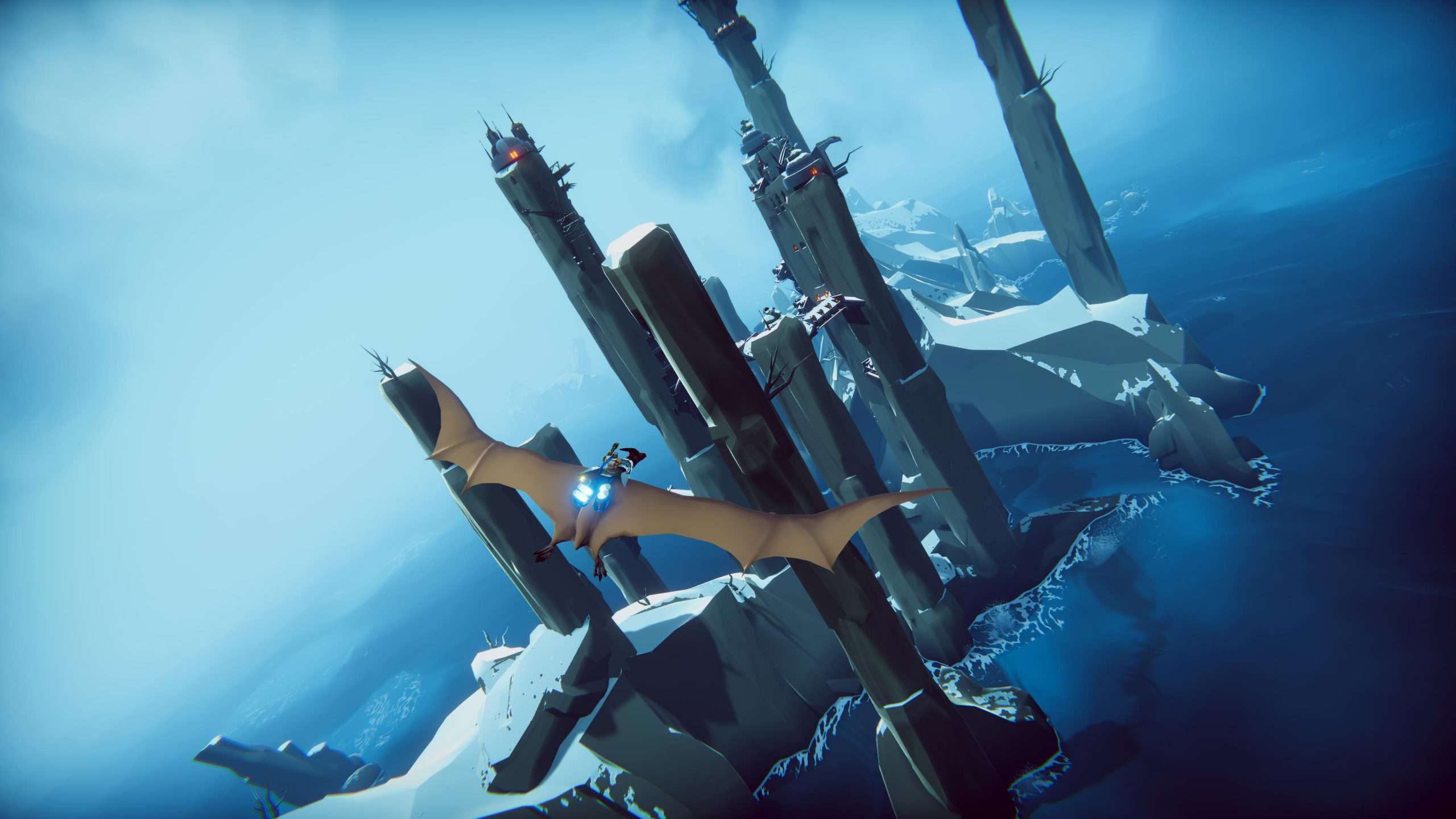 If you haven’t yet had the chance to experience The Falconeer for yourself it’s currently available on the Xbox Store for Xbox One, Xbox Series X/S, and is on Xbox Game Pass. Equally, you can find the title on Steam, Amazon Luna, PlayStation 4, PlayStation 5, and Nintendo Switch. If you’d like to keep up to date with Tomas’ work and the work of Wired Productions you can follow both Tomas and Wired Productions on Twitter.

Three Games to Watch After the ID@Xbox Demo Event → 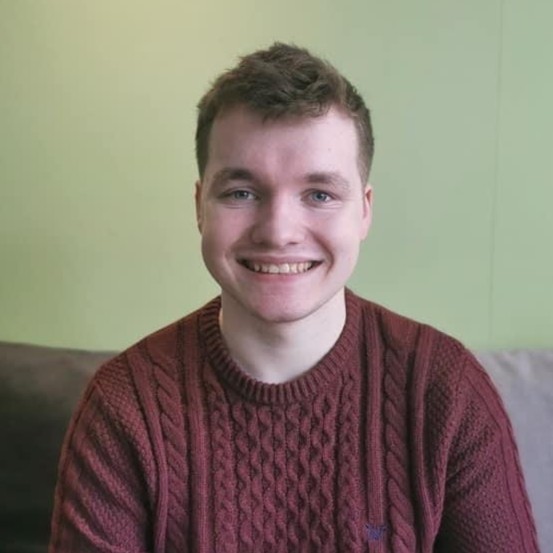