Twitch confirmed to be hacked 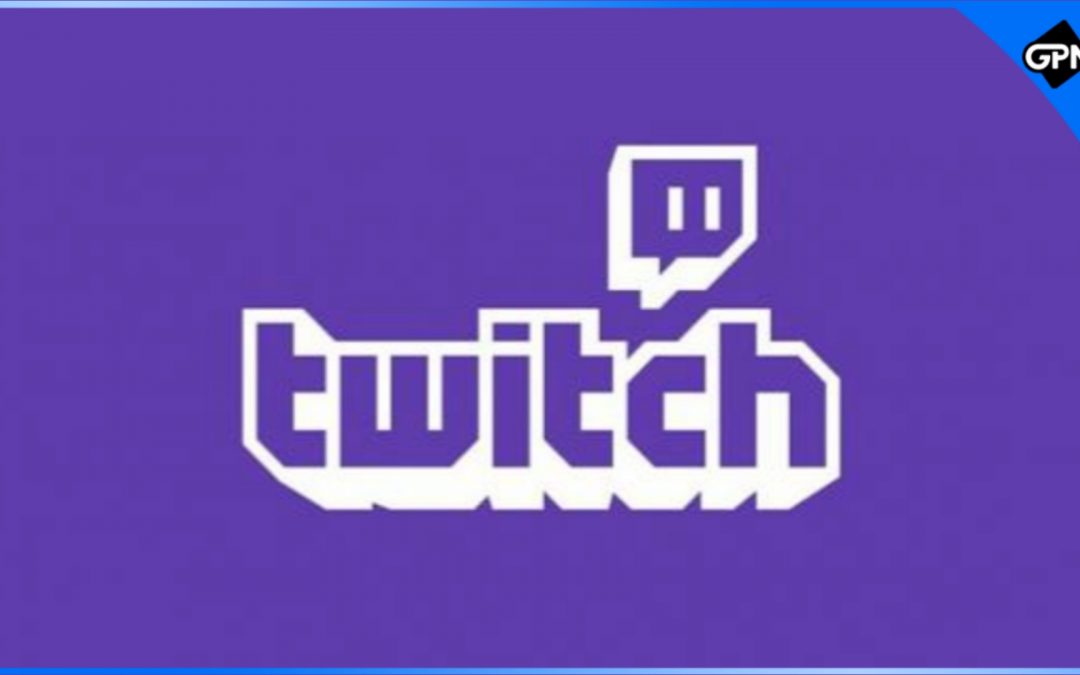 Early this morning, an anonymous poster on the website 4Chan released a 125GB torrent of the source code of the popular streaming site Twitch; which was broke by The Verge’s own Tom Warren. Within it, was the aforementioned source code, an unreleased platform for Valve’s Steam marketplace made by Amazon, and details of the payouts for not only its top creators, but many other streamers as well. This comes just after the massive Facebook outages that took down its social media apps including Instagram and WhatsApp.

In a post made hours later, the Twitch twitter account confirmed this and are working on a solution as of right now. As the hack contains possible breaches in Twitch’s security, all users are advised to changed their passwords and enable 2FA (Two-Factor Authentication), to reduce the chance of an outside actor gaining access to your account. This also applies to any Amazon accounts as well.

In the 4Chan post, the poster claimed that this was an attempt to “foster more disruption and competition in the online video streaming space”. The original post is also labeled as “part one”, which unfortunately implies that there may be a second torrent with more information at data breach.

More news will certainly come out following this first leak, and already we are seeing the discussion of how much Twitch streamers be brought up; expect more news to come up in the following days as the company responds to the leaks. Keep an eye on GPN for the latest news concerning Twitch.