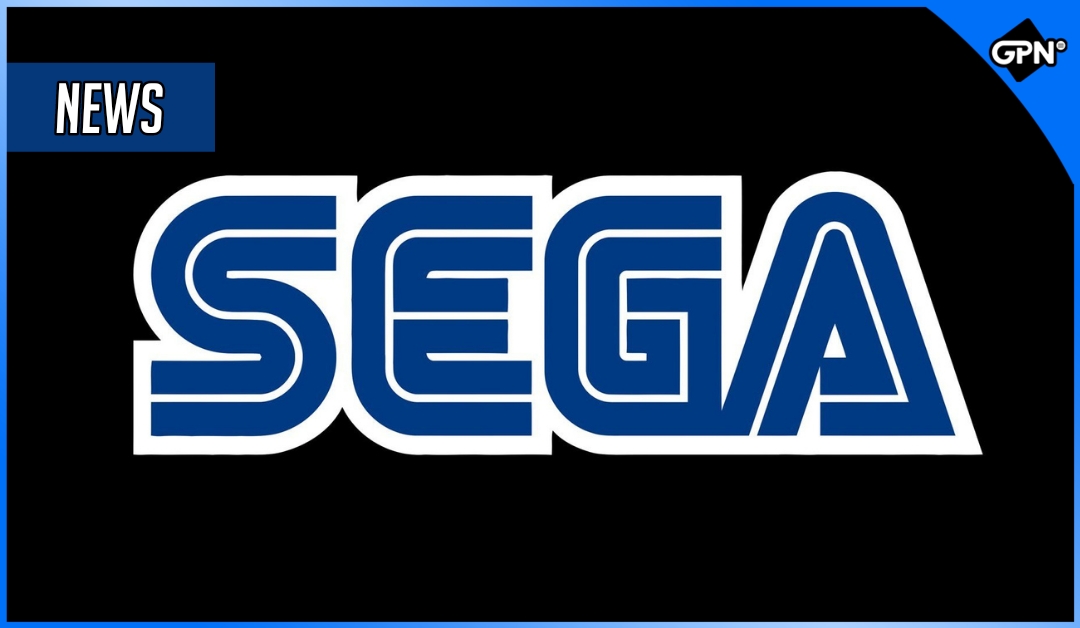 Sega’s and Xbox’s partnership continues with upcoming comedy simulation game Two Point Campus set to hit Xbox and PC Game Pass Day One on May 17th, 2022. The game is also set to release on Nintendo Switch, PS4, PS5, PC, and the Xbox One and Xbox Series X|S storefronts.

Two Point Campus follows its previous game Two Point Hospital onto the service. Both games are Simulators where you get to build your own Hospitals in the first game, and your own colleges in the second. From hilarious decorations to knee slapping diseases, Two Point Campus is sure to follow its predecessor with many wacky, unbelievable classes for you to build, manage, and advance.

While the game is in many ways similar to Two Point Hospital the nature of a visit to a Campus is typically longer than that of a Hospital, meaning you’ll be able to follow and even guide your patrons in more significant ways.

“Students want different things from your campus,” Huskins said. “You’ve got a little bit more creative freedom in this game. You can decide which courses you want to run. Different courses will attract different types of students.”