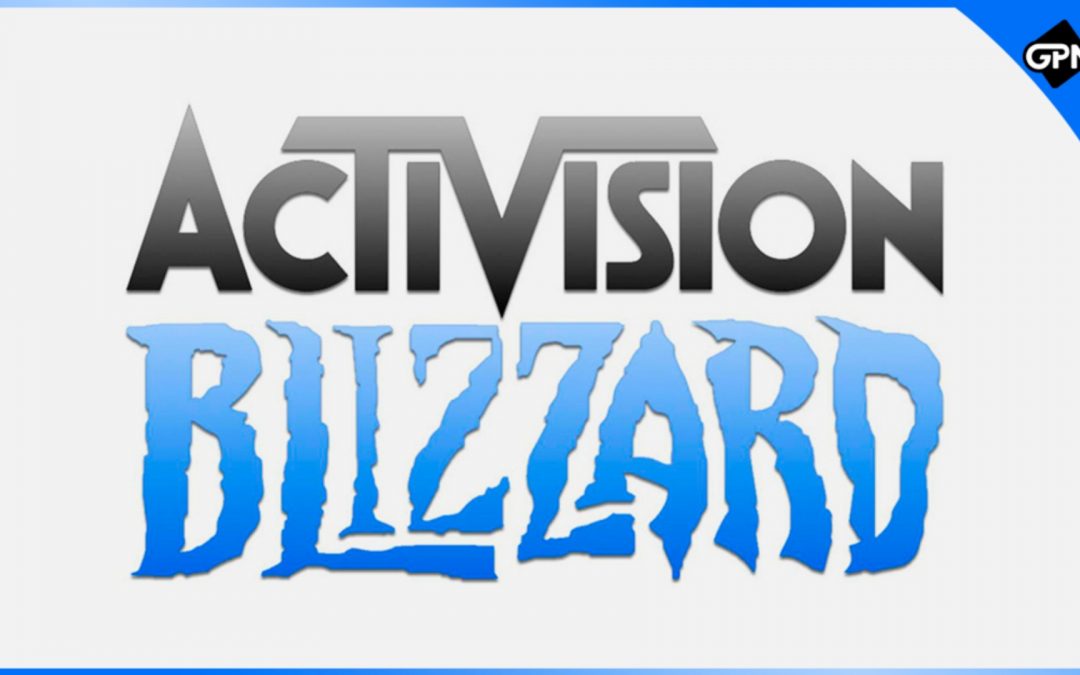 The Wallstreet Journal has just published a damning report on Activision-Blizzard CEO Bobby Kotick’s involvement covering up the sexual-harassment dwelling in the company and his role perpetuating it. The article starts when an unnamed female employee of Sledgehammer Games (developers on Call of Duty) approached her HR department to report her harassment, when nothing resulted from it, she contacted a lawyer to pursue a lawsuit. This lawsuit reached Bobby Kotick and was settled out of court without alerting the board of directors.

When news broke of the lawsuits against the company, the board of directors were apparently blind-sided as they knew nothing of the original lawsuits claims. The board questioned Kotick but he claimed to know very little and was transparent with the director. Additionally, he claimed that “any cultural issues were centered at the company’s Blizzard Entertainment unit” and says it had been resolved years ago.

The WSJ received internal emails from Blizzard and one of them discusses the abrupt end of Jennifer Oneal’s position as co-lead of the studio, which we reported on. Oneal made emails doubting the company’s ability to turn around on any of the issues inside the company. “it was clear the company would never prioritize our people the right way.” Oneal revealed in those emails that she was harassed while working in the company and noted the pay discrepancy between her and her male counterparts. “I have been tokenized, marginalized, and discriminated against.” Oneal again described a party the company threw around 2007 in which ‘scantily clad women’ danced on stripper poles and the DJ encouraged women to drink more so “the men would have a better time”.

In 2017, Dan Bunting co-head of Treyarch Studio (developers on Call of Duty) was accused of sexually harassing a female employee after a heavy night of drinking. The company’s internal investigations concluded that Bunting be fired but Bobby Kotick pushed to keep him in. Another outside investigation in 2020 concluded to not fire Bunting but did give him “disciplinary measures”.

Bobby Kotick himself is unsurprisingly not clean, as he has had numerous claims made against him. The article goes on to explain an encounter in 2006 where one of his assistants claimed he had harassed her and sent her a voice mail where he said he would have her killed. In 2007 a flight attendant on a private jet he co-owned claimed that the pilot sexually harassed her, Kotick fired her in response. On a related matter, Kotick claimed to write to the attendant that “I’m going to destroy you.” They settled for $200,000 to attendant the next year.

There are more stories like this in the article, but there too many to discuss in this writeup so please read the full story.

Reactions have justifiably been angry with Activision-Blizzard after this report, as many employees under the company are digitally walking out. Shannon Liao of Washington Post say somewhere around 200 employees are participating in this walk out. Earlier this morning the company released a statement about what they are planning to do moving forward which was penned by Kotick himself. For their part, the Board of Directors is standing by Kotick saying that “The board remains confident that Bobby Kotick appropriately addressed workplace issues brought to attention.”