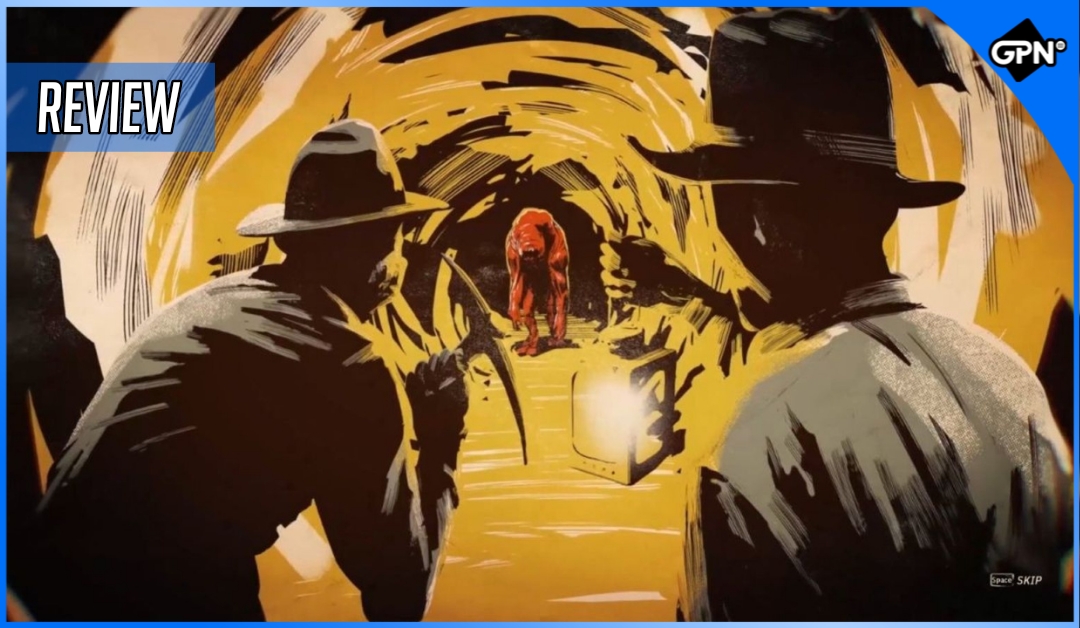 The wild west has always been one of my favorite settings for media to take place in. There’s just something so appealing about the gunslinger tropes that always manages to pull me right in. One issue that does often plague the genre however, is the unwillingness for many to do more original ideas. A lot of the genre just circles around the same kind of stories which makes you really appreciate when something like Weird West is released.

Weird West is an immersive sim RPG that takes the wild west and gives it a dark fantasy twist. Developed by Wolf Eye Studios and published by Devolver Digital, Weird West will place you in the midst of monsters and beasts like you’ve never seen in a western before. The story of Weird West has you playing as a former mercenary turned farm wife named Jane. One day your peaceful farm is attacked by a group of bandits called the Stillwaters, and while you’re left alive your son wasn’t so lucky and your husband was carted away for reasons you don’t understand. This all comes together in a rather forceful way to push you out of retirement. You dig up your old gear and make for the nearest town to begin the hunt for your husband.

I genuinely enjoyed the story of Weird West. The way the game functions allows a lot of freedom for how you go about solving certain situations. Rather than just headbutting your way through everything with violence, you and your posse can sneak around, intimidate, and dozens of other methods to work around issues. The reputation system it has in place can also work as a guide to help you figure out how to avoid doing things that would rub you the wrong way. At one point I was being blackmailed by a scummy mayor to steal the deed to a plot of good land from a group of farmers, but instead I broke into his basement “dungeon” and found something to blackmail him back with. My reputation was saved and I didn’t have to hurt a group of innocent farmers just trying to protect their land from a greedy pig. This is just one of many situations where the game places you in the middle of branching paths and simply says “figure it out”. There will likely be consequences for how you choose to handle problems, so always consider the potential consequences of your actions.

Your decisions often tie straight into the actual gameplay as well. Helping certain people can earn you a Friend for Life, which is basically a NPC that will randomly come and help you during dire fights. They remind me of the Mysterious Stranger from the Fallout series but you can get multiple of them and never really know when one might pop in to save your hide. On the opposite side of that spectrum, you can also cause people to create Vendetta’s against you. Killing the wrong person, getting caught stealing, hurting innocents, etc. can all push people to decide to dedicate themselves to hunting you down. Much like your own Vendetta against the Stillwaters. I can appreciate how the gamechooses not take a “black and white” approach to the world you are going through. Rather than an action being inherently good or inherently bad, there’s many situations where doing the right thing can be a lot more difficult, and even be perceived as having be a bad thing by certain groups of people.

The actual gunplay is a bit more hit and miss. When you can get in a groove the game can be extremely intense and fun. Shootouts often get my blood boiling from the number of enemies you’re fighting at once, and many of them possess supernatural abilities to boot. Combine that with the many unique powers you can posses, and the game starts to feel a little more fantasy than it does western, but that was never an issue for me.

One big issue is how the aiming in the game can also be frustrating at times. The tiniest nudge of the stick can send your line of sight flying well past anything worth shooting. It often feels as though you have to aim at something and completely stop moving in order to hit it. Forget about trying to accurately hit moving targets either. It takes a few hours to fully adjust to this, and even adjusting the sensitivity doesn’t fix the problem completely.

Otherwise, I really love how all the systems come together to compliment one another. Your special abilities can give you a huge leg up in fights, as well as generally making them more interesting. The reputation and Vendetta systems mean you never know when the game might decide to throw you for a loop, and the exploration is great as well. Nothing beats the random encounters that you can find throughout the weird west. From strange monsters swarming your posse to a witch that may or may not help you. The game is exceptionally well written and engrains the storytelling into the gameplay experience, and that is seen from every moment be it big or small. 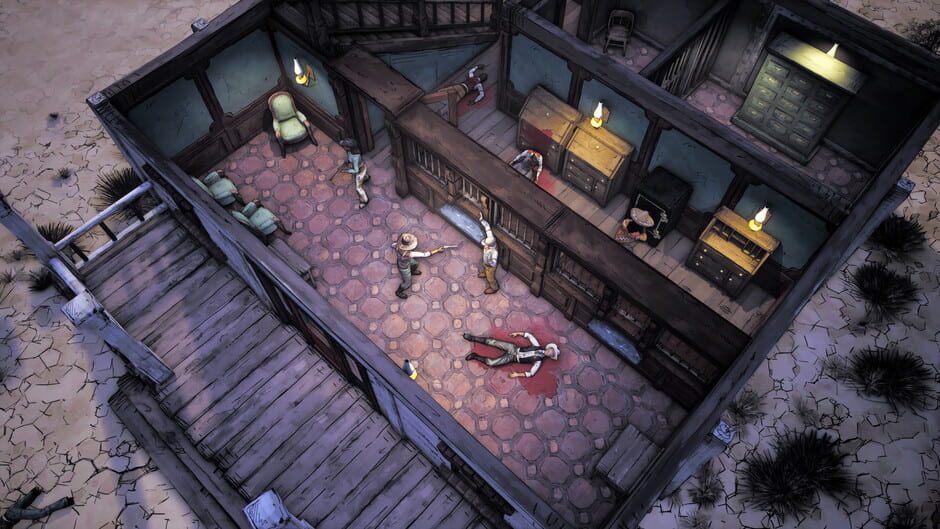 Weird West is the kind of game where you either love it or you hate it. For me, I absolutely adore this game, and believe it to be one of the standout titles of 2022.

Maybe a little rough around the edges, but Weird West contains a world that I just couldn’t set down. There’s so much originality packed within this game that I kept itching for more. The storytelling is certainly the highlight of the game, but once you adjust to the gameplay you’re bound to have a great time as well.